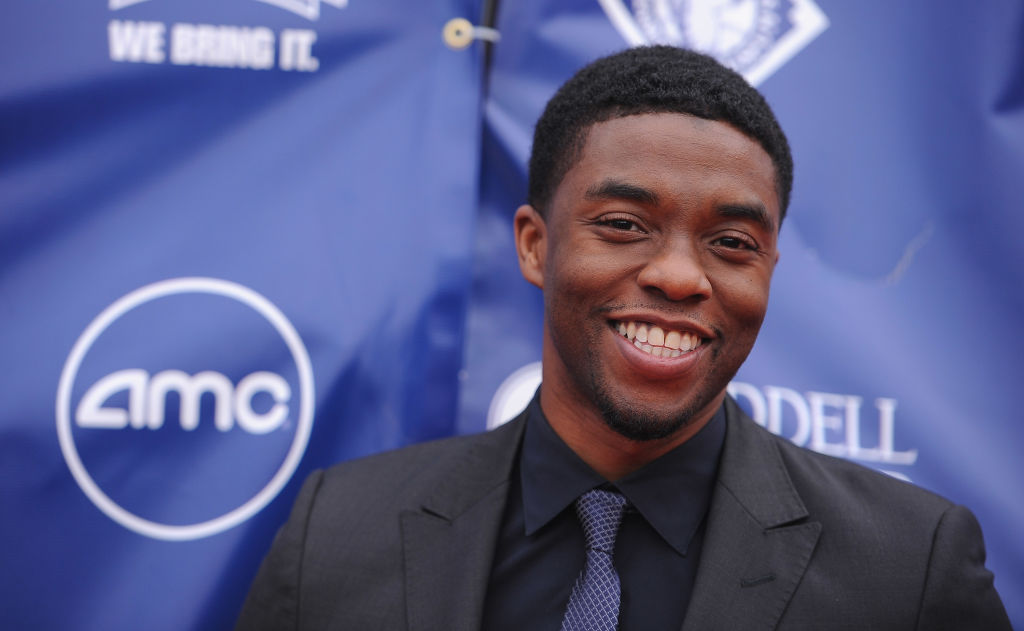 The SAG Awards 2021 saw a number of multi-talented personalities and individuals get nominated. Among them is Chadwick Boseman, whose tragic and untimely passing did not prevent him from outshining other stars.

On Saturday, Lilly Collins and Daveed Diggs signed on Instagram to present the list of nominees for the Screen Actors Guild Awards 2021.

The winners will be selected by 121,000 members of the Screen Actors Guild and the American Federation of Television and Radio Artists, with the results set to be announced on April 4, 2021.

Among the categories include the award for Best Actor, and Boseman is one of those who grabbed a nod for the plum,

However, in this SAG Awards 2021 prediction, we take a look at how Boseman's appearance on "Ma Rainey's Black Bottom" deserves the recognition.

Why Chadwick Boseman Should Win Best Actor on SAG Awards 2021

While the other SAG Awards nominees could potentially win the honor as well, Boseman's performance on "Ma Rainey's Black Bottom" ensured that he would always shine bright.

In his last film, the "Avengers: Endgame" star showed one of his best non-superhero roles ever.

"Ma Rainey's Black Bottom" is an adaptation of playwright August Wilson's remarkable stage play about Ma Rainey (played by Viola Davis). The "Mother of the Blues" then began her journey toward fame with her band.

For the film's creators, recreating an award-winning play required them to overshoot the previous records, and Boseman truly delivered a superb performance to achieve that.

Although it was about the life of the legendary Rainey, the "Da 5 Blood" actor's role as a trumpeter became an important ingredient to serve the best main course to the public.

Aside from highlighting his acting skills, Chadwick also took his time to deliver a timely and important message to the public.

Through his role, Boseman dove into societal issues, including racism, class differences and oppression. He brought a mixture of joy and fear while delivering his lines.

Boseman also sparked anger, as his moments where he explodes in anger and frustration felt believable, making a direct and closer connection with its viewers.

It was Chadwick Boseman's one last bow, and the emotional shivers it sent down to the viewers' spines is already enough reason to honor him again--for the last time.