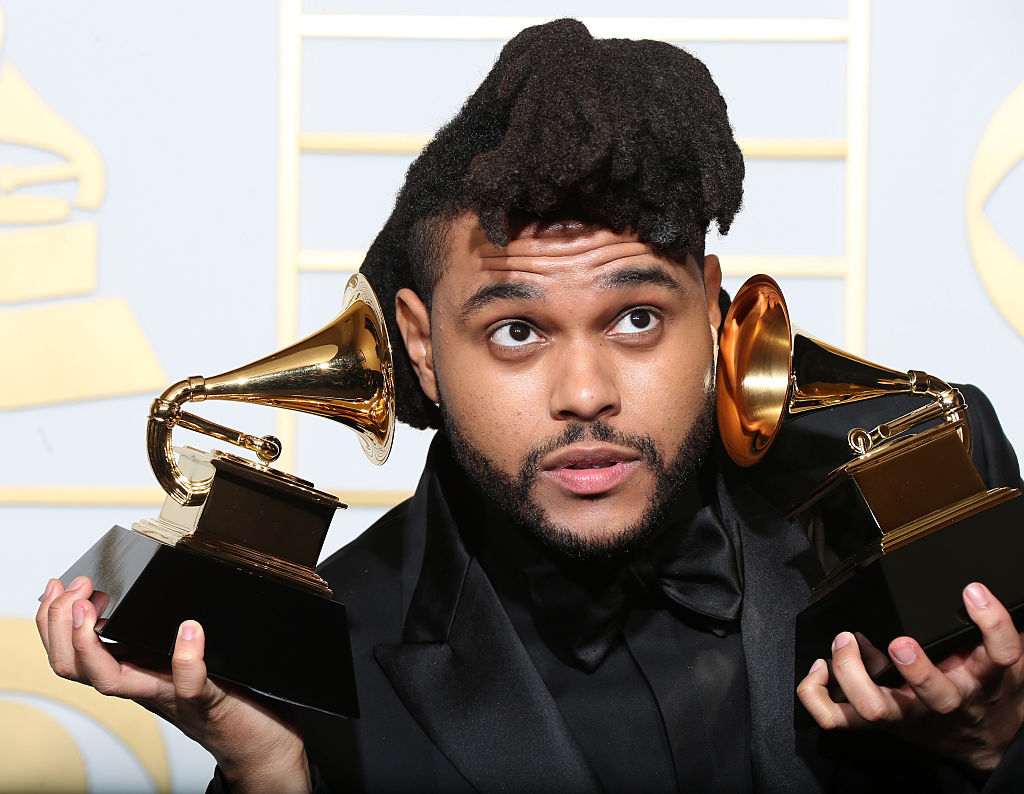 The Weeknd wowed his fans with his Super Bowl 2021 Halftime Show performance. Unfortunately, he did not do enough to make critics feel the same.

Previously, The Weeknd's manager, Wassim "Sal" Slaiby, revealed that the artist cashed out $7 million from his pocket to make his plans for the Super Bowl Halftime Show come true.

"We've been really focusing on dialing in on the fans at home and making performances a cinematic experience, and we want to do that with the Super Bowl," the singer said, per Billboard Magazine.

And indeed, the world saw what he prepared during the final game of the 2020 NFL season between the Kansas City Chiefs and Tampa Bay Buccaneers.

However, the critics were not wholly impressed with the show.

The Weeknd Failed To Live Up To Expectations

With the millions of cash as his budget, the "Blinding Lights" hitmaker successfully got the stage design he wanted.

He returned with his red and black attire and sent more goosebumps as a group of people comparable to Palpatine's choir of monks from "Rise of Skywalker" began to hum.

The production was great. However, Chris Richards of The Washington Post pointed out that the stage did not really bring the best out of him.

According to Richards, The Weeknd sounded as of he was pushing himself so hard despite his ability to sing.

"The signature tremble in his voice can either sound urgent, as if he were shivering in the cold, or artfully blasé, as if he were singing along to a Ready for the World tune in his ear buds as he prowls the frozen foods aisle," Richards went on.

As a result, his voice reportedly did not seem compatible with Super Bowl, especially since he went beyond his usual element--in a wrong way.

He noticed how The Weeknd did not take full advantage of the $7 million stage he prepared. Most of the choreographies only focused on the singer just walking through the aisle.

Unfortunately, he literally blinded everyone--even those at home--when he appeared in the yellow-lit hallway through a fisheye lens that did not fit his number.

"While it's possible to pull off a dynamic solo halftime set - just look at Lady Gaga's in 2017 - The Weeknd often struggled to keep up with the show's breakneck pace and could've used a guest or two to help ease the pressure," Ryan added.

It Was Not Just Really Great

Nate Scott of For The Win tagged the whole performance as "just fine"--a two-word summary that also meant The Weeknd did not impress him in any way.

Per Scott, the limited fans in the stadium due to the coronavirus pandemic restricted the performer in making the most out of what he prepared.

Basically, The Weeknd needed to tone some things down. However, things already sounded worst at the first song due to the beats. Although he managed to fix it a few moments later, he made another misstep by unknowingly leading the viewers to a dizzying scenery.

"That combined with the attempt to create some hysteria with the masked background dancers (were they robots? half-bandaged mummies?) led to moments that felt more disorienting than inspiring or cool. It was just sort of weird," Scott detailed.

READ MORE: Super Bowl Halftime Show 2021: Why The Weeknd's Performance Is So Unforgettable

The Weeknd wowed his fans with his Super Bowl 2021 Halftime Show performance. Unfortunately, he did not do enough to make critics feel the same. (Frederick M. Brown/Getty Images)