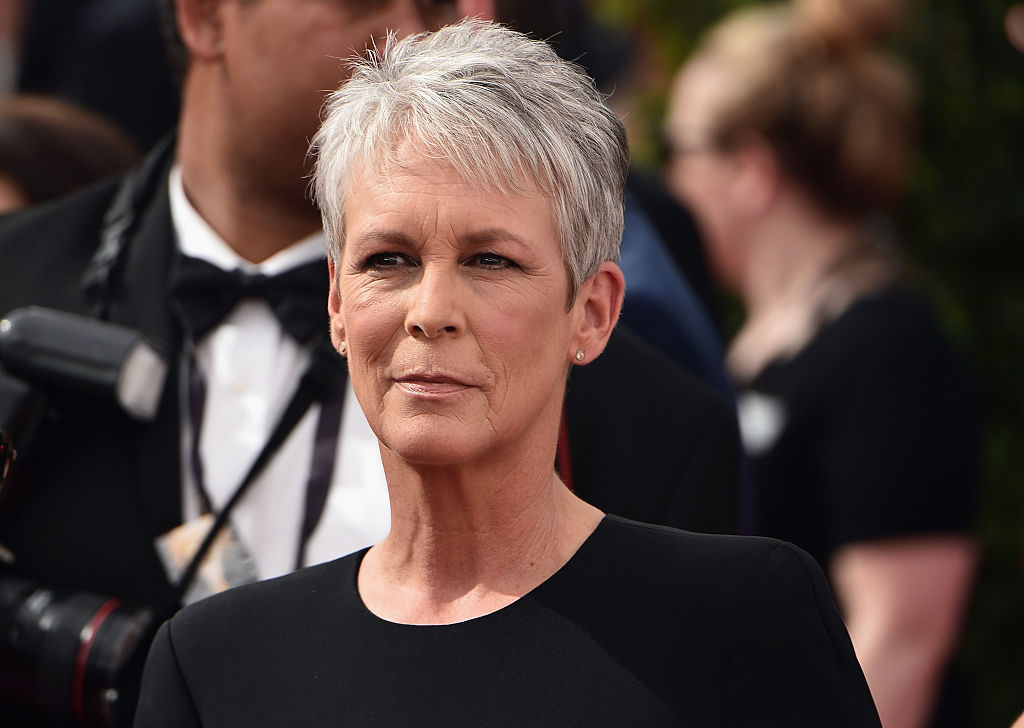 An iconic actress is joining the upcoming "Borderlands" movie, based on the best-selling PC and console gaming experience.

On Monday, Collider reported that Jamie Lee Curtis got the role  for Patricia Tannis, an archeologist that appears in all three games.

According to the "Borderlands" Wiki Page, Tannis, formerly employed by the Dahl Corporation, has a "tenuous grip on sanity." She also dislikes social interactions and has a "very strange set of morals."

Tannis is also one of the top experts on Eridians and Vaults and is continued to be consulted by vault hunters.

Director Eli Roth spoke about her casting, saying, "Working with the iconic Jamie Lee Curtis has been a lifelong dream of mine, and I am so excited for her to bring her humor, warmth, and brilliance to the role of Tannis."

Even Lionsgate executive producer Nathan Kahane gushed about the 62-year-old actress, saying how she "commands the screen."

They have already worked with Lionsgate on the film "Knives Out" and even hosted "Lionsgate Live" fundraiser to help theater workers.

Alongside the two-time Golden Globe winner, other "Borderlands" cast members include Kevin Hart as  Roland and Cate Blanchett as Lilith.

Roland is a "skilled ex-soldier turned mercenary." In the video game franchise, he became a member of Crimson Lance, a highly-trained private military force.

Last year, it was also announced that Cate Blanchett would lead the cast.  Lilith is a siren and a legendary thief that has magical powers.

He is skilled in using various weapons, but in battles, he mostly uses his trusty shotgun.

"Borderlands" is located on the planet Pandora where vault hunters hunt the planet for hidden treasures.

The video game series launched in 2009 with Gearbox Software and publisher 2K. It debuted it latest title, "Borderlands 3," in September 2019.

Gearbox founder Randy Pitchford has been with the game since the start, and he will be the executive producer of the movie with Strauss Zelnick of Take-Two Interactive.

Avi Arad and Ari Arad will be producing the video game-turned-movie via Arad Productions banner alongside Erik Feig of Picturestart.

There is no exact release date for "Borderlands" as of writing, but the movie is expected to start filming in Budapest this 2021.