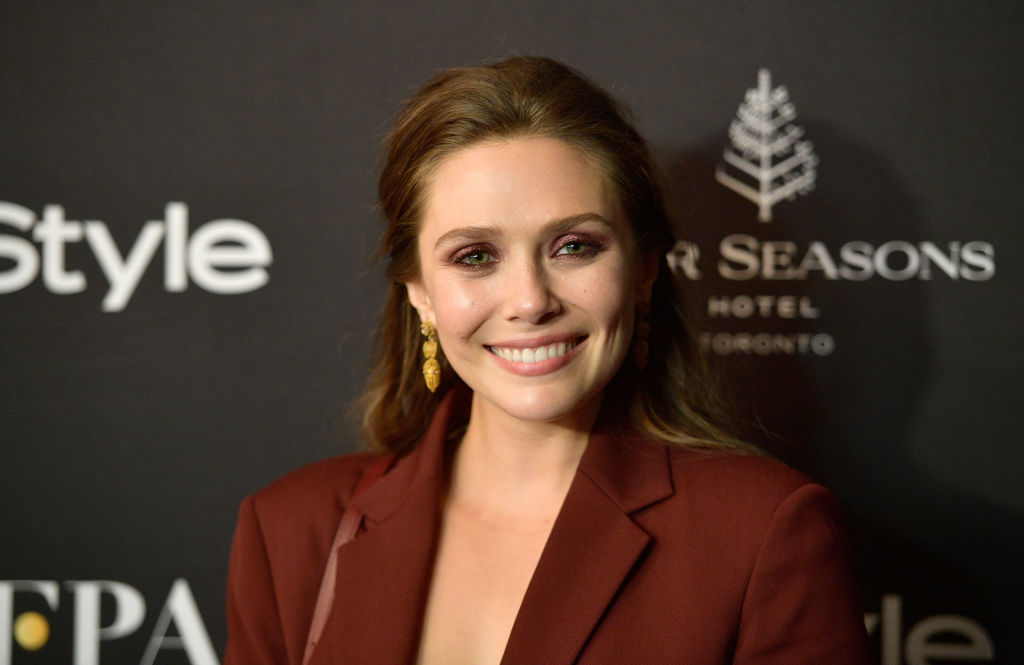 "WandaVision" Episode 6 finally arrived on Disney+, and it offered several surprising turn of events in the series.

It sure looks like the Disney+ TV series is gearing up to provide more mysteries to its fans. After the sitcom-like events, it showed more stories about Scarlet Witch (Elizabeth Olsen) and Vision (Paul Bettany) in the present times.

Although the new episode still appeared like a 1990s-themed one, it offered many Easter eggs and comic book references.

Some of the highlights of the new episodes are as follows. A little caution though: "WandaVision" spoilers incoming!

While most MCU superheroes always have new and improved costumes, Scarlet and Vision wore their comic book costumes in the latest episode.

Wanda Maximoff donned what her character wore in the comics during her interaction with the Brotherhood of Evil Mutants. She also once fitted the clothes during her early years with the Avengers.

Meanwhile, Vision flaunted a hilarious yellow and green costume that does not match his skin at all. However, it has a diamond shape on his chest, where the Mind Stone is placed.

Apart from the duo, Evan Peters' Quicksilver, Billy and Tommy joined them by wearing the costumes their characters used in the comics.

In one scene, Billy and Tommy showed how they have the same powers as the duo. Tommy used his ability to race through Westview and prank people at super-speed.

Meanwhile, Billy sensed Vision's death--hinting that he has telepathy and telekinesis abilities.

No, it was not the friendly neighborhood himself. However, his mask appeared during the Halloween celebrations in the series.

The mask on "WandaVision" seemed to be Spider-Man's renowned black costume. This may hint the arrival of the "One More Day" arc wherein Peter Parker sealed a deal with the Devil to save Aunt May's life.

Peters' Quicksilver arrived in the franchise with a harsh personality, as he recklessly told Wanda that her "dead husband could die twice."

It means that Quicksilver knows Vision is already dead, although he came from an alternate universe.

The Two Movies in the Cinema

Who would have thought that other movies' crossover could happen candidly on "WandaVision"?

In one of the scenes in the series, Scarlet and Quicksilver stood in front of cinema billboards. While most people could overlook it, eagle-eyed fans quickly noticed how a Pixar and another film are shown in the cinema.

The Pixar film "The Incredibles" is a family superhero film where a young super-speedster also exists. Meanwhile, "The Parent Trap" tells the story of two people switching identities.

Both combination, obviously, showed the superpowers fans can see on "WandaVision."

"WandaVision" continues to surprise its viewers with the arrival of Episode 6. (Matt Winkelmeyer/Getty Images for InStyle)