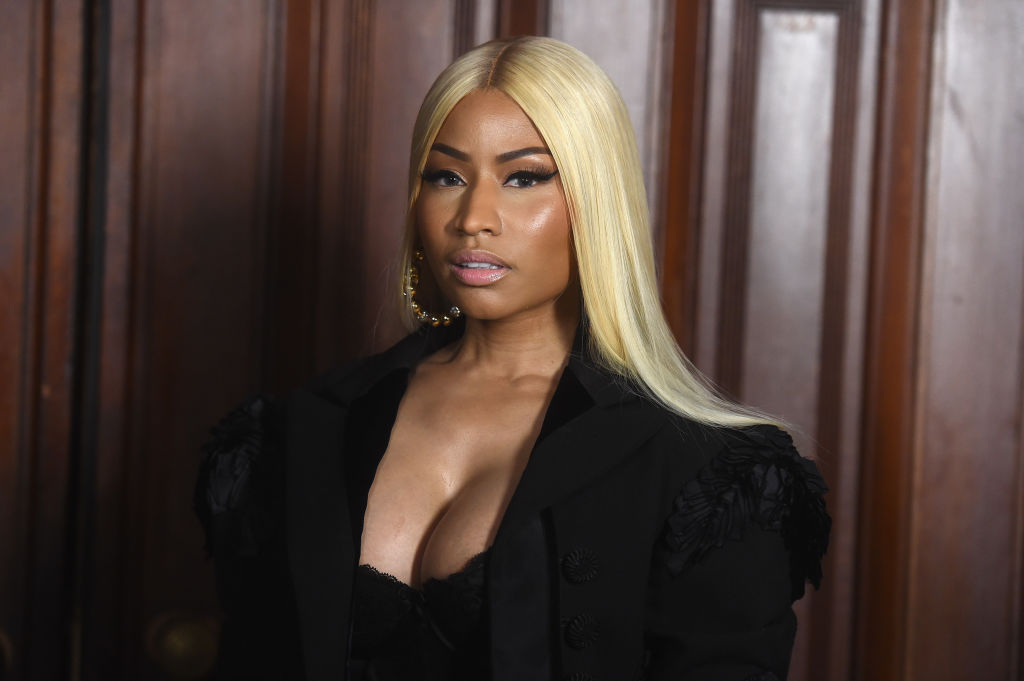 Nicki Minaj received a heartbreaking news after her father, Robert Maraj, was killed in a hit-and-run accident.

On Friday, the Nassau County Police confirmed that the 64-year-old Maraj got involved in a traffic accident in New York.

According to The Guardian, Maraj was walking along a road in Mineola, Long Island on February 12 at 6:00 PM. A car then suddenly hit him and continuously moved afterward.

The medical team was still able to take him to a hospital, albeit in critical condition.

Unfortunately, the injuries sustained from the crash became Robert Maraj's cause of death. His attending physician officially pronounced his passing on Saturday.

The police are now asking any witnesses to come forward as the driver, who fled the scene, remains unidentified.

The Homicide Squad of the Nassau County Police Department also continues to investigate and search for the suspect.

As of writing, the "Anaconda" hitmaker's representative confirmed Maraj's death. But neither the singer nor her family has released a public statement yet.

Nicki Minaj's Relationship With Her Father

Prior to the death of Nicki Minaj's father, the "Super Bass" singer has been vocal about the abuse she had experienced from him.

Minaj appeared in multiple interviews in the past few years where she divulged how her life was when she was still living with her father.

In an interview with The Sun (via Colorlines), the 38-year-old singer said that Maraj had substance abuse issues.

Per Minaj, she spent her young and teenage years in fear that her father might kill her mother.

"My father was violent - physically and verbally. Once my older brother grew up he became the man of the house and started standing up to my father," she went on.

She recalled how she would always go in her room after she first arrived in the U.S. and pray that she would be rich so she could take care of her mother.

However, although their relationship somewhat became better, Minaj revealed that her father did not want her to share their story.

She once told Rolling Stone that she warned Maraj about the price he should pay for his drug and alcohol abuse.

"Maybe one day your daughter will be famous and talk to every magazine about it, so think about that, dad's out there who want to be crazy," she recalled.