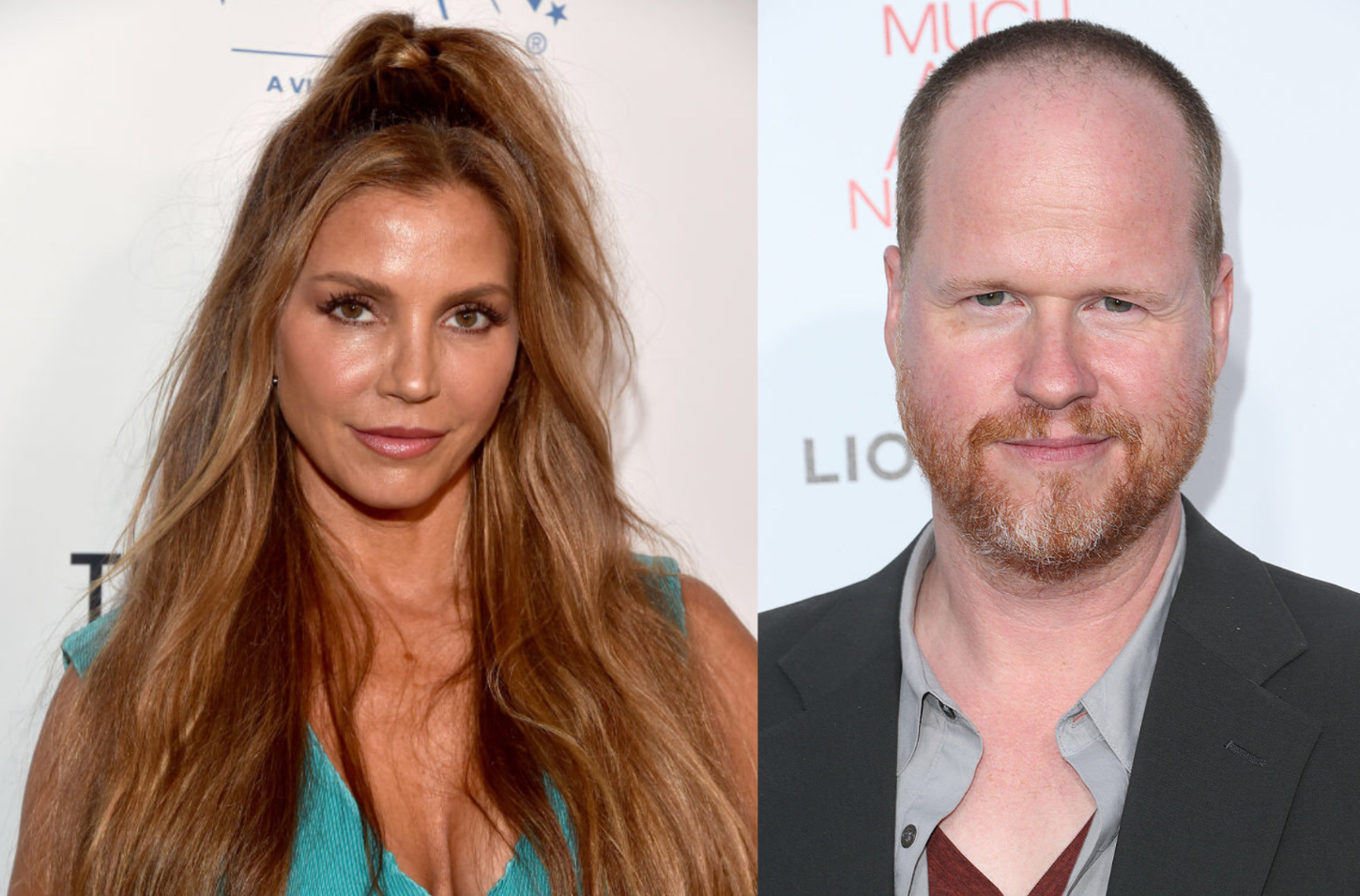 Charisma Carpenter stood with Ray Fisher and revealed the shocking trauma she had because of Joss Whedon.

The abuse scandal surrounding Whedon's name is yet to be toned down. This time, Carpenter posted her "truth" and outed the film director's traumatizing abuses.

On Twitter, the 50-year-old actress penned a lengthy statement alongside the caption, "My truth. #IStandWithRayFisher."

According to Carpenter, she kept herself quiet for almost two decades and avoided speaking up against Whedon.

However, the courage finally hit her and she detailed all the abuses she experienced from the "Justice League" director.

"Joss Whedon abused his power on numerous occasions while working together on the sets of Buffy the Vampire Slayer and Angel," she said. "While he found his misconduct amusing, it only served to intensify my performance anxiety, disempower me, and alienate me from my peers."

Carpenter added that the events caused her to suffer from a chronic physical condition. Unfortunately, she is dealing with it until now.

What Joss Whedon Allegedly Did to Charisma Carpenter

In the same statement, Carpenter detailed all the abuse incidents Whedon started.

Per Carpenter, Ray Fisher's accusations against Joss' "abusive and unprofessional behavior" during the reshoots on the "Justice League" set back in 2017 triggered her.

She added that the film director has a long history of being cruel, and unfortunately, she experienced working in such toxic environments multiple times.

Her self-esteem was also affected when Whedon reportedly called her "fat" when she was four months pregnant.

In another instance, Whedon allegedly interrogated and berated her over the rosary tattoo she got. For Carpenter, the ink helped her feel more secure while working in an environment that exhausted her so much.

While the actress' agents tried to call to inform him about her pregnancy, Whedon ultimately ignored the attempts.

But when he finally learned the news, he called Carpenter for a closed-door meeting and asked her if she "was going to keep it."

After realizing that she should not make excuses to make his actions valid, she finally took steps to take care of herself.

Recently, she even helped in WarnerMedia's investigation on the "Justice League" set. Carpenter added that Whedon's choice to remove Fisher's character, Cyborg, in "The Flash" caused her to finally speak up.

"Despite my fear about its impact on my future, I can no longer remain silent. This is overdue and necessary. It is time," she ended her post.

Multiple co-stars, including Fisher and Sarah Michelle Gellar, supported her and her move.

After posting the message, a lot of people showed their support and thanked her for standing for the truth.

Fisher retweeted her post and added, "Charisma Carpenter is one of the bravest people I know. I am forever grateful for her courage and for her lending her voice to the Justice League investigation."

Meanwhile, Gellar posted a separate statement on Instagram, sending a warning to Whedon that she could have made further statements if it was not for her family and the pandemic.

Despite that, she assured that she is with Carpenter, Fisher and all survivors of abuse.

Carpenter's other "Buffy" co-stars, including Clare Kramer, Benson and Trachtenberg, among others, also applauded the actress for outing the truth.

"There was a lot of damage done during that time and many of us are still processing it twenty plus years later," Benson wrote on Twitter.

As of writing, Joss Whedon has not yet responded to the new allegations.

Charisma Carpenter stood with Ray Fisher and revealed the shocking trauma she had because of Joss Whedon. (Frederick M. Brown and Alberto E. Rodriguez/Getty Images)