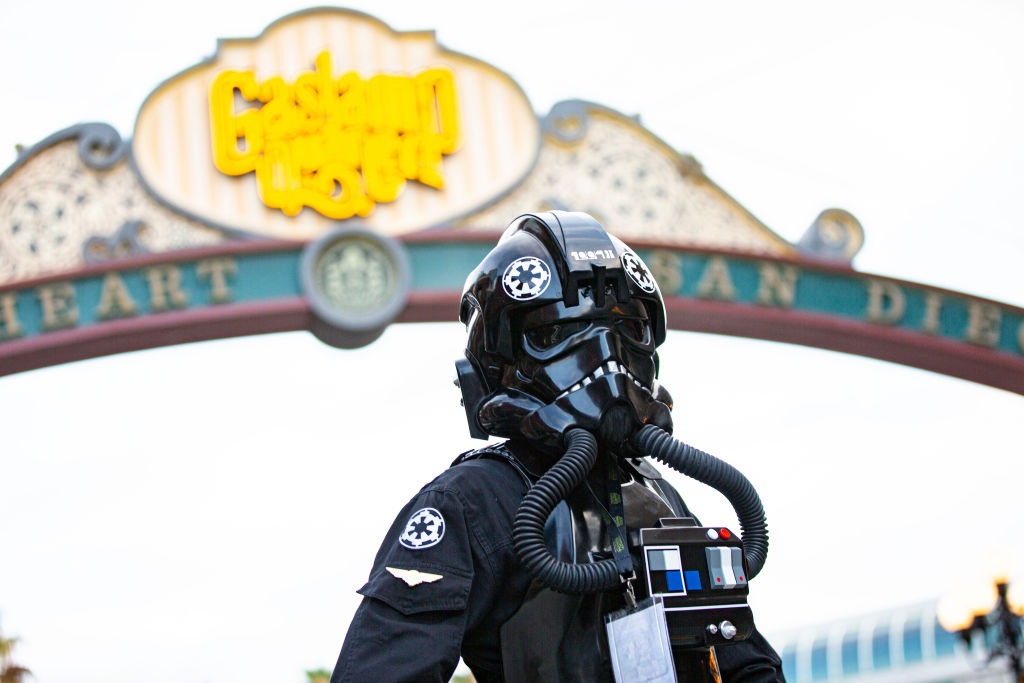 Films--like food--can dissatisfy viewers when they offer too much or too little. Unfortunately, both are currently happening in Rian Johnson's "Star Wars" project.

The arrival of the all-new "Star Wars" trilogy has been the subject of debate since 2017. To recall, three years ago, Lucasfilm announced that Johnson would be offering a trilogy soon.

Of course, it hyped the fans at that time, especially since the announcement came one month before the director's "Star Wars: The Last Jedi" arrived in theaters.

However, Lucasfilm had not heard any details from him not until this year.

After years of hibernation, Johnson reportedly confirmed to Sariah Wilson that his "Star Wars" trilogy will still happen.

"I'm just going to post this now because I can see that I'm going to get a lot of requests Yes, Rian's SW trilogy is still on. No dates or timelines because he has other projects going on, but it is happening. THAT IS ALL I KNOW ABOUT IT," Wilson said in her tweet.

Despite the assurance, the long wait already killed the cravings of the fans. There are also other Lucasfilm creations that have more concrete plans than the trilogy, making Johnson lose more supporters.

On the film company's part, they already announced their future projects and failed to mention Johnson's trilogy.

In December 2020, the company said during Disney's Investor Day that three movies will arrive soon.

There Is No Future for Rian Johnson's "Star Wars" Trilogy

Despite the director's statement, the recent turn of events kicked his project out of the limelight.

However, it is the best choice as "Star Wars" cannot dent its records with an unsettled project.

Although Johnson got busy with his movies, including "Knives Out," the long time that passed without any concrete developments already stopped people from waiting for him.

The Investor Day would have been the best venue to give  fans an update regarding the project. However, that became the last time fans ever hoped for information about it.

Johnson could still push it through, though. But for now, leaving the project in the air would be the best choice for Lucasfilm as Johnson's trilogy only has too many spoilers but too little plans.

After all, the company's forte is not about creating a castle out of dust, so it should invest more in projects with a clearer and more concrete future.

"Star Wars" may be a beloved franchise, but it doesn't mean Rian Johnson's trilogy will be a hit. (Daniel Knighton/Getty Images)