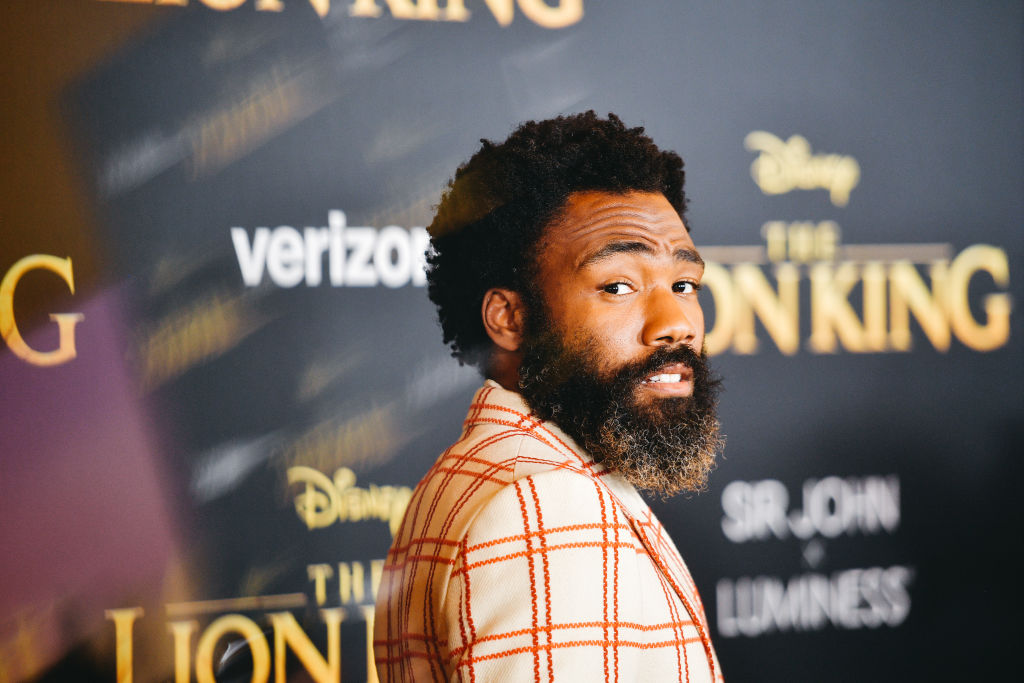 Donald Glover is saying goodbye to FX. According to The Hollywood Reporter, he is on the move to Amazon, signing a huge development deal.

The outlet described the agreement as a "multi-year, eight-figure overall deal," which reportedly includes "a content channel of sorts that will spotlight Glover's work and other curated content."

Additionally, one of the projects that they will be working on is called "Hive." It is rumored to revolve around a Beyonce-like figure, as per the outlet.

According to reports, the project has already started hiring a writing staff, and one of the people in the mix to work on the series is former President Barack Obama's daughter, Malia Obama.

No additional details were made available, and Amazon also declined to comment to the Hollywood Reporter.

Glover starred in the movies "Solo: A Star Wars Story," "The Lion King" and "Spider-Man: Homecoming," and on shows such as "Adventure Time" and "Community."

Despite Donald Glover's move, the FX series "Atlanta" is still set to return to its third and fourth season in the network.

Production forboth seasons is reportedly slated to start in March.

Its last new episode was aired nearly three years ago.

Additionally, the Hollywood Reporter mentioned that it's possible "Atlanta" would go beyond its fourth season because "Glover is said to have a carve-out in his Amazon deal," so he could continue working on the FX show.

This news comes after it was announced Donald Glover and Phoebe Waller-Bridge will be working on a reboot of the movie "Mr. & Mrs. Smith" as a series for Amazon.

Head of Amazon Studios Jennifer Salke confirmed the news, saying in a statement: "Donald and Phoebe are two of the most talented creators and performers in the world."

"It's truly a dream for us, as it will be for our global audience, to have these two forces of nature collaborating as a powerhouse creative team."

The upcoming series is neither Glover nor Waller-Bridge's first project with Amazon.

Waller-Bridge created and starred in the Amazon series "Fleabag," which received six Emmys, including Outstanding Comedy Series in 2019, while Glover's musical movie "Guava Island" is also considered an Amazon Original.

READ MORE: Jaden Smith's Girlfriends: Who Has He Dated Before Cara Delevingne?

After his deal with Amazon, Donald Glover is said to be partnering with Malia Obama as one of the writers for his project. (Matt Winkelmeyer/Getty Images)