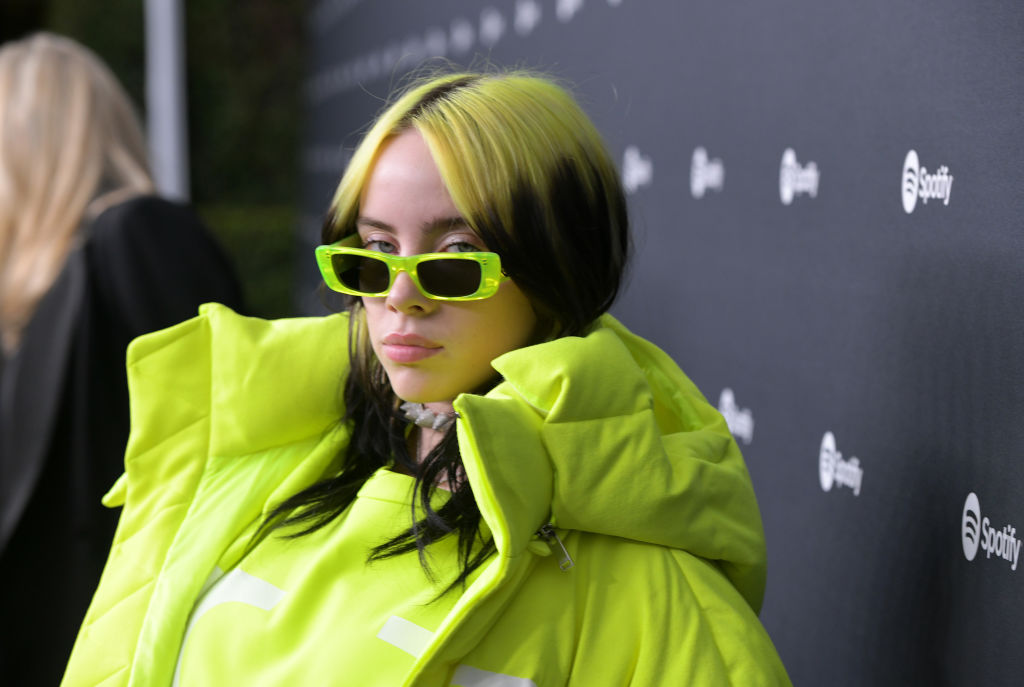 Billie Eilish is taking drastic measures after a man has threatened her outside her own home.

The 19-year-old singing sensation filed documents to get a restraining order against a man named John Hearle for harassing and threatening her.

As per TMZ, the "Bad Guy" hitmaker said that Hearle has been camping out at a school across the street from her home since summer, and he has been blasting her with disturbing letters and threats.

In legal documents, Eilish said that the perpetrator gazes at her when she gets in and out of her home.

She also claimed that the man always says things to her and even makes disturbing gestures, such as a throat-slitting hand action, every time he sees her.

Now, the "When The Party Is Over" singer wants to obtain a restraining order from the man that would make him stay 200 yards away from her and her family.

She feels very anxious as she comes home and is afraid bad things might happen to her and her family while he's still around.

Police told TMZ that the Los Angeles Police Department is still investigating but has not made any arrest.

Recently, Billboard reported that the singer, her mom Maggie Baird and Darkroom founder and CEO Justin Lubliner are in talks to executive produce an upcoming biopic about Peggy Lee.

Billie has already directed and produced some of her music videos, but this would mark her first credit as an executive producer on a major film.

The movie is set to be helmed by Todd Haynes, and Michelle Williams will star as the professional jazz singer, songwriter, composer and actress whose career spanned seven decades.

Billie Eilish also has a new documentary with Apple TV+.

Her mother serves as an executive producer about her daughter's life and career.

In a new trailer released, Eilish touches on her relationship with her fans.  She said, "I look into the crowd, and I see every single person in there is going through something bad."

"I have the same problem. I was like, 'Why don't I turn this into art instead of just living with it?'"

Billie Eilish has filed a restrating order against a man who continues to send her death threats. (Charley Gallay/Getty Images for Spotify)