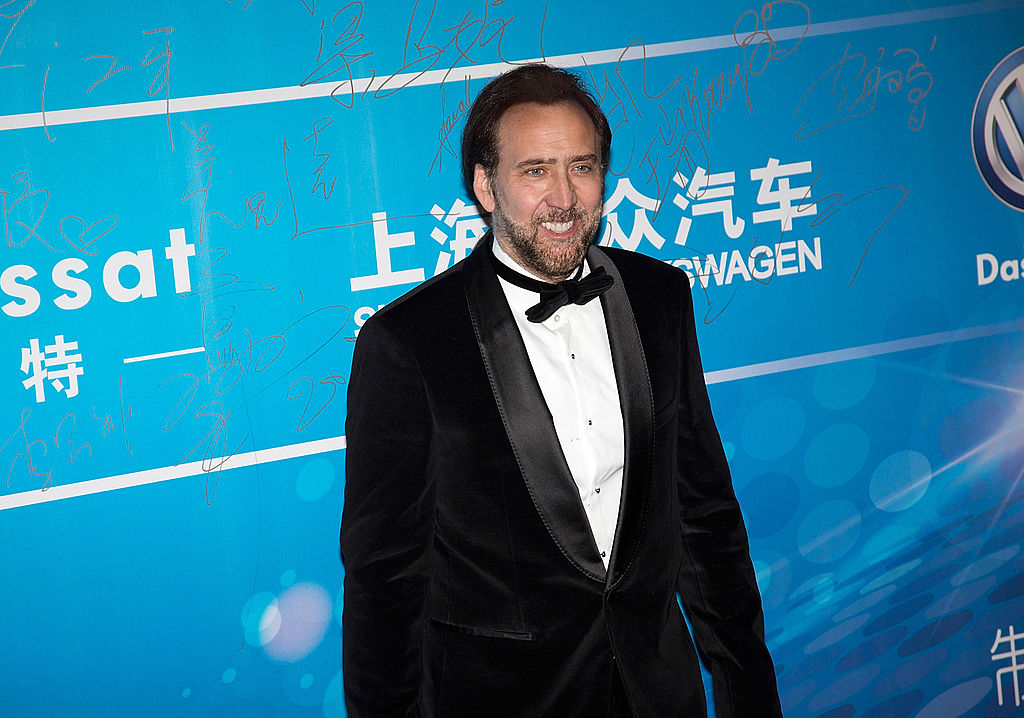 Nicolas Cage got married for the fifth time in his life after four failed marriages.

Despite the massive age gap, it didn't stop the 56-year-old from tying to knot to 26-year-old Riko Shibata. For reference, Nicolas Cage's fifth wife is only four years younger than the Oscar-winning actor's eldest son, Weston.

According to TMZ, the couple exchanged their vows on Feb. 16 in Sin City in one Wynn Las Vegas wedding salon.

The wedding costs $1590 for an elopement affair and as high as $29,990 for an elegant experience.

The couple has reportedly applied for their wedding license as early as Jan. 10, the same day as Riko Shibata's 26th birthday.

Nicolas Cage, who starred in movies such as "Lord of War," "Gone in 60 Seconds," and "Windtalkers," was first spotted with his extremely then-girlfriend in Feb. 2020 while on a date in New Orleans. The following month, they were once again spotted out and about.

Street Fashion Tiktok has nothing on Nick Cage and Riko Shibata pic.twitter.com/K7A5wIuF3M

But it was only in Aug. 2020 when the A-lister announced his engagement during an interview.

At the time, he revealed that he hadn't seen his soon-to-be wife for six months because she went back to Kyoto, Japan, while he stayed in Nevada.

Speaking of how they got engaged, Cage said, "We're really happy together, and we're excited to spend time together, so I finally just said, 'Look, I wanna marry you, and we got engaged on Facetime."

The ring Cage got his Japanese girlfriend was reportedly a black diamond engagement ring/ "I customized and personalized it, and I sent it to her FedEx."

Nicolas Cage's love life has been blasted all over tabloids since the beginning of his career in Hollywood.

Riko Shibata is his latest wife.

There is not much to know about Shibata, as she is not from the entertainment industry and is seems to absent from social media.

Despite dating the "Ghost Rider" actor for a year and being married to him for less than one month, it's still difficult to gather more information about her, including her siblings, family members, and parents.

However, it is known that her ethnicity is half Asian and half American.

Some of her hobbies include reading and cooking Japanese cuisine.

As Cage has also previously mentioned, her favorite color is black. Each time she's out and about with her boyfriend, Riko Shibata always wore black.