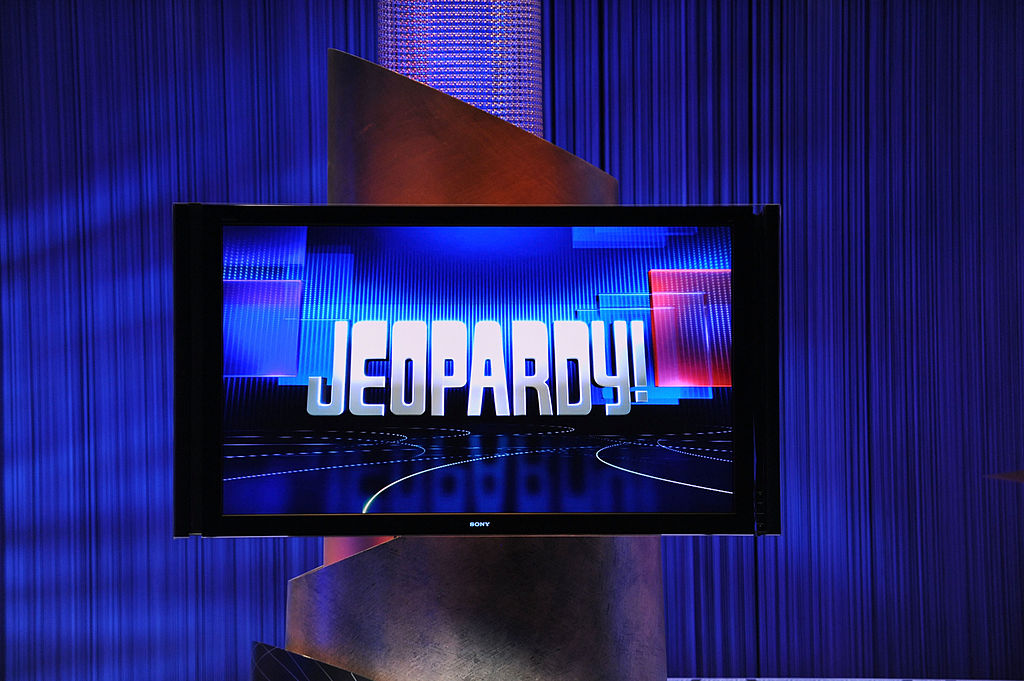 Ratings for "Jeopardy!", one of the longest game shows ever aired on TV, have dropped following the debut of executive producer Mike Richards' debut as the show's guest host.

According to The Wrap, Richards' stint that started on Feb. 22 after a multi-week run of former champion Ken Jennings gave "Jeopardy!" an average of 5.9 ratings, marking a 3% week-over-week decline.

However, the consistent decline in "Jeopardy!" ratings came in the week when Alex Trebek's final episode finished airing.

Other TV game shows such as "Wheel of Fortune" and "Family Feud" earn 5.8 and 5.7 ratings, respectively.

His farewell week received a 6.6 rating.

With Trebek's final episode aired on Jan. 8, it drew over 14 million viewers, the only episode that received the highest number of viewers in the past year.

After Richards, Katie Couric is currently running the game show for two weeks starting this week.

Meanwhile, just in time for International Women's Day, Katie Couric makes history as the first-ever female to stand behind the podium as "Jeopardy!"'s guest host.

In an interview with People magazine, she revealed, "They framed a little thing for me after I was on it."

"It says, 'What iconic journalist and Stand Up to Cancer founder is the first female guest host of "Jeopardy!"!?' And then it says, 'Who is Katie Couric?'"

The 64-year-old's 2-week stint on the show is said to be one of the things she can finally tick off from her bucket list.

Not only is she just hosting, but she's making the hosting gig more special because she's raising awareness and funds for pancreatic cancer research, same cancer that killed Alex Trebek and her sister, Emily, in 2001.

When asked how she found the experience of hosting "Jeopardy!" was like, Couric revealed, "I was a nervous wreck, honestly."

"There are a lot of moving parts behind the scenes, things you need to figure out."

Though she also admitted that it was complicated and mostly required multitasking, she confessed she had "so much fun."

Ken Jennings, the greatest of all-time player, was the first to become the show's guest host.

Former "Jeopardy!" winner Brayden Smith has passed away, with a report saying he died due to natural causes. (Amanda Edwards/Getty Images)