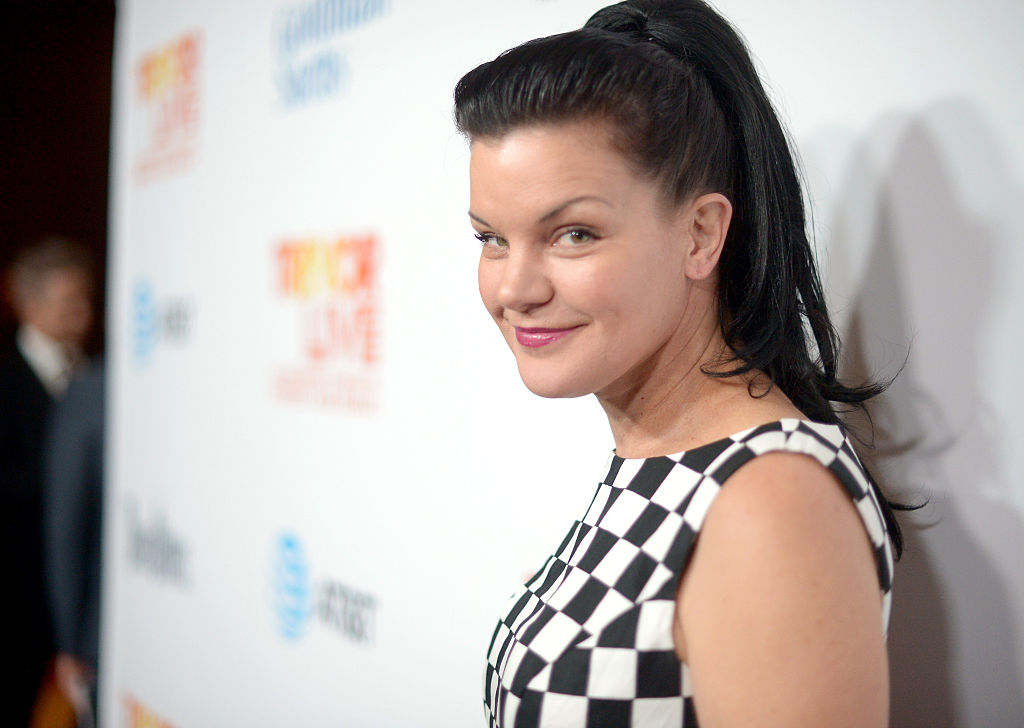 What is Pauley Perette doing now? What's her next project After "Broke?" Will she ever return to "NCIS"? Is she totally retired?

When Cote de Ziva returned in the season 16 finale of NCIS, viewers hoped Abby, played by Pauley, would return as well. Sadly, Pauley has debunked those rumors in an interview with USA Today. "That is a part of my past. It's nothing that i need to talk about again. I'm certainly grateful for having the opportunity to play that character and I always will be so much for that

Will Pauley Perette Return to 'NCIS'?

There is a silver lining, though. Despite being outspoken about her desire to never return to NCIS, the actress managed to offer fans a glimmer of hope for a reunion. In July of last year, Pauley reunited with a few of her former NCIS colleagues, including Michael Weatherly, Sasha Alexander, Rocky Carroll and Brien Dietzen, for a charity event.

So fun to hang out with my pals tonight. And for a GREAT cause.

I just donated to @ProjAngelFood’s #LEADWITHLOVE fundraiser. Thank you for the great work you guys are doing! https://t.co/tIzVaY2T9w

Pauley contributed to the Angel Food project, which provides food to COVID-19 patients. Pauley listed Brian Dietzen as one of the best actors she'd ever worked with after proudly tweeting a photo of herself and her crew. Instantly, the internet went crazy again with rumors that the former lab geek might just make a comeback in NCIS's 18th season.Unfortunately, they're just rumors.

Fortunately, the actress was working on something else: a show that could potentially bring her joy and peace after leaving NCIS.

What is Pauley Perette Doing Now?

51-year-old Pauley had decided to retire from acting in general. The comedian, musician, and model revealed to Looper that she had retired from acting."I told everyone I'm retired," she explained, "and that I'm going to sit on my couch with my dogs and drink beer for a while."

Good news for her fans, soon after hanging up her lab coat, Pauley was seen on screen again at CBS for something completely different -- something that she believes is good enough to keep her from retiring from sitcoms.

Pauley foregoes science in order to represent a single mother at sitcom "Broke" whose richer sister and brother-in-law move in with her and her son after they become homeless. Surprisingly, the comedy sitcom had a profound impact on her life.When asked what she liked best about "Broke," "This show restored my faith in people in this industry-- best people I've ever worked with healed me, changed me, made me whole. It's the most important half hour of television that I've ever done and the thing i'm the most proud of seriously.

Pauley can't say enough good things about the show. Sadly, her passion were not enough to keep it on the air, "Broke" would be on for a long time. "It's my favorite show i've ever done. So funny, sweet and awesome." Unfortunately, viewers did not share her excitement, and the show was cancelled after the first season. It left the leading lady unemployed once more.

So, what has Pauley Perette been up to since "Broke"?

For a start, it appears that she is resuming her musical career. She released a song called "Spin Out" via Twitter in March of last year.

Ok so @PapaWheelzCurry has been making lyric videos for my songs I haven’t released yet and we were like let’s just DO IT! So here’s my song SPIN OUT! Enjoy! Much love! @VERONICABELLINO drums @TommyJoeRatliff bass @Runxandersmith guitar https://t.co/4NNJoKolaP

Pauley is also getting back into posting on her YouTube channels. And there's more. During the lockdown, Pauley took some time to reflect on her life and what she still wants to do, including taking a break.

She elaborated by explaining "I've had such an insanely interesting life just being in film and television and criminal science." .Pauley is looking forward to taking a break and doing as little work as possible. Yet, that doesn't mean she won't be busy; instead, she'll focus her efforts on other causes and enjoy being herself.

Before you freak out about never seeing her again, being retired is a fictitious future. Her retirement from acting does not imply that he is no longer employed.

Pauley has a fantastic idea for a new project, and she's excited to get started.The actress has hinted that her next venture will be on the page rather than on screen, as she plans to pursue a career as a writer. She isn't a novice when it comes to book writing. "Donna Bell's Bakeshop," an ode to friends, family, and baking, was co-authored by her in 2015.

A tell-all about her life and career would be a different endeavor, but one that the actress is considering, and one that her fans seem to be equally enthusiastic about, as her tweet about a possible authorship garnered acclaim, encouragement, and a lot of excitement.