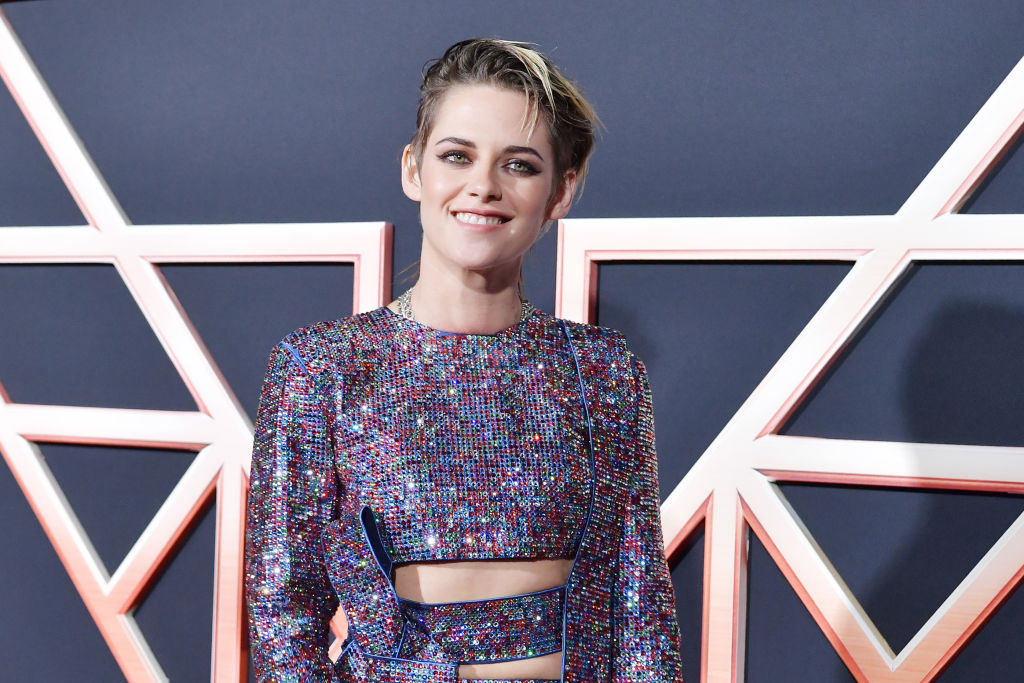 The upcoming film on Princess Diana titled "Spencer" has already found their Prince Charles as they start production in the UK.

The movie is directed by Pablo Larrain and will see Kristen Stewart as the People's Princess.

According to Variety, "Poldark" star Jack Farthing has joined the movie as the Duke of Cornwall and heir to the throne, was married to Princess Diana for 15 years from 1981 to 1996.

Farting's casting was revealed as the film started its final production stretch, coming from Germany to the UK.

The film comes at a time when interest in the British royal family is at an all-time high following the latest season of Netflix's "The Crown," which introduced Princess Diana played by Emma Corrin, and Prince Harry and Meghan Markle's explosive interview with Oprah Winfrey which stirred up some debate about The Firm.

The photo shows the "Twilight" actress in complete character, even down to her accessories as she wears what seems to be the late Princess Diana's ring.

Stewart is looking straight into the camera with her head resting on her left hand, showing off a replica of the famous sapphire and diamond engagement ring Prince Charles gave her.

However, her oldest son Prince William has used the actual ring to propose to Kate Middleton.

Up to this day, the Duchess of Cambridge continues to wear the iconic ring.

What 'Spencer' the Movie Will Focus On

"Spencer" will focus on one single weekend in Princess Diana's life when she spent Christmas with the British royal family at Norfolk's Sandringham estate, where she decided to end her marriage from Prince Charles amid rumors of affairs with Camilla Parker-Bowles.

According to promotional materials for the following scene setter, "December, 1991: The Prince and Princess of Wales' marriage has long since grown cold."

"Though rumors of affairs and a divorce abound, peace is ordained for the Christmas festivities at Sandringham Estate. There's eating and drinking, shooting and hunting. Diana knows the game. This year, things will be a whole lot different."

Aside from Kristen Stewart and Jack Farthing, the biopic will also include Timothy Spall, Sean Harris, and Sally Hawkins.

The movie is expected to launch in the fall of 2021.

Lady Diana Spencer, who was the mom of Prince William and Prince Harry, died in a car crash accident following a paparazzi chase in Paris, France, on Aug. 31, 1997.

Speaking to InStyle, Stewart expressed her enthusiasm about playing the role.

"I haven't been this excited about playing a part, by the way, in so long."

But she expressed that she had to prepare and practice intensively with so many challenges she had to face, not just with perfecting Princess Diana's British accent.

"The accent is intimidating as all hell because people know that voice, and it's so, so distinct and particular."

Though Kristen Stewart seems to be an unconventional actress to play Princess Diana, the director is confident in her.

Larrain told Deadline, "Kristen can be many things, and she can be very mysterious and very fragile an ultimately very strong as well, which is what we need."

READ MORE: Prince Harry Accused of Being 'Silent' in Diana BBC Controversy, But Loud In US Show Appearance