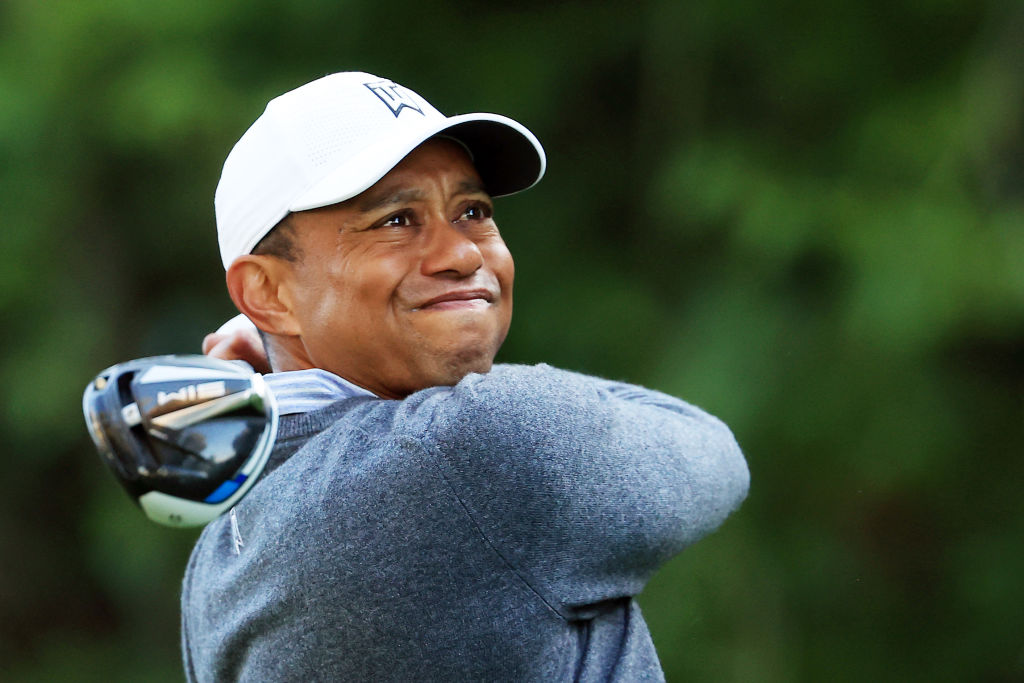 The internet is not happy about Tiger Woods not being held accountable for the outcomes of the horrifying car accident.

Over a month since Woods got involved in a single-car crash, the Los Angeles Sheriff's Department said that no charges will be filed against the golfer.

On Wednesday, Sheriff Alex Villanueva said that the main cause of the high-speed rollover crash was due to speed. He also noted that Woods was not able to adjust while driving through the curve.

Villanueva further detailed that World's No. 1 was "driving at a speed unsafe for the road conditions and the inability to negotiate the curve of the roadway."

Since they allegedly found no signs of impairment, officials will not file a charge in the single-car crash.

Meanwhile, Woods expressed his gratitude for every one who assisted him after the accident occurred. He also announced that the case has been completed and closed.

Despite that, internet users quickly questioned the ruling and shared their thoughts online.

On Twitter, users began opening up how "privileged" Woods is not to face citations nor misdemeanors despite breaking speed limits.

One Twitter user said, "And why no charges? Because he's Tiger Woods. Anyone else would face charges."

"Talk about rich person priveledge. 40+mph over the limit , no tox screen, no impairment investigation, no charges. #TigerWoods," another one added.

"So is Tiger Woods being slap on the hand as well as being a celebrity!!! Doing 87 miles in a 45 zone would put the regular people in jail lost of license and much more !!! Deciding no charges could be consider a race thing !!!!!," one exclaimed.

Woods and the car crash investigation have been subject to suspicions especially after Villanueva quickly determined it as an "accident."

Investigators also failed to get a search warrant to acquire the golfer's blood samples. It could have given them more information on whether the speeding is caused by drugs, alcohol, and impairment.

Still, Villanueva and his team had defended themselves and insisted that it would be wrong to seek the warrant without finding evidence.

"To get probable cause you need to have building blocks of elements to indicate that someone potentially committed a crime, and that's higher than just a reasonable suspicion," he said, per NBC News.

Still, the detectives successfully got a search warrant for the black box of Woods' SUV. Indeed, the data recorder revealed the truth - or a part of it - in the end.