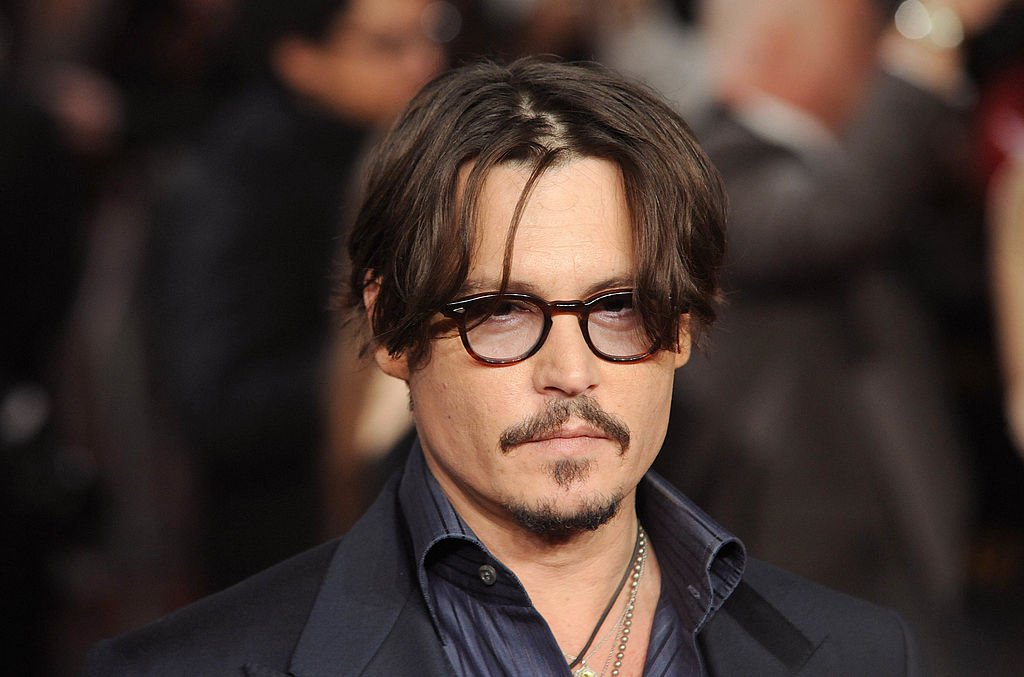 Johnny Depp has been having trouble landing movie roles since his highly-publicized legal spat with ex-wife Amber Heard.

After losing against The Sun after suing the British publication for calling him a "wife beater," Depp has been axed from several upcoming projects, including the "Fantastic Beasts" franchise and the "Pirates of the Caribbean" franchise.

It seemed like Depp, who was once the most sought-after actor in Hollywood, has turned their backs on him and left him like an outcast.

However, he may still have a couple of people who still have his back after all the drama and scandal he experienced in his life.

Last summer, it was reported that Robert Downey Jr. was lobbying to have Johnny Depp be part of the cast of his movie "Sherlock Holmes 3." Up to this day, RDJ is still trying to make it happen according to We Got This Covered.

The "Iron Man" star knows what it's like to lose the hard work a person has done over the years, only for prospects to be torn to shreds right in front of your eyes.

In the past, the Marvel actor has experienced the same trials and tribulations the "Edward Scissorhands" experienced, after fading dramatically over the years, hitting rock bottom. However, he rebounded just in time.

Depp and Downey Jr. have reportedly been friends for over 30 years, so it would only make sense that Downey Jr. would extend the same kind of help he once received from Mel Gibson, who put his career back on track.

Gibson reportedly paid the insurance bond to hire RDJ in the 2003 film "The Singing Detective" when nobody in Tinseltown wanted to consider working with him.

However, one stumbling block in Robert Downey Jr.'s plan to hire Johnny Depp for "Sherlock Holmes 3" is Warner Bros - the same studio who forced the father-of-one to resign from the third installment of "Fantastic Beast" after losing in a court case.

It's possible that the studio may not just forget about Depp's tarnished name connected with them and immediately give him a high-profile movie.

But "Sherlock Holmes 3" is reportedly miles away from even starting production, never mind hitting the big screen.

So it's still possible that Depp may land that role, and he's going to thank Robert Downey Jr. endlessly once that happens.

Johnny Depp isn't done with his legal battle, as he's about to face Heard in court once more for a libel trial which will happen sometime this year.

Meanwhile, on Depp's downtime, his friend Alice Cooper who spoke to the Daily Beast revealed he has been making music for their band, The Hollywood Vampire.

If movies and TV shows are not going to be an option for Depp any longer, he always has his band and his music to turn to.