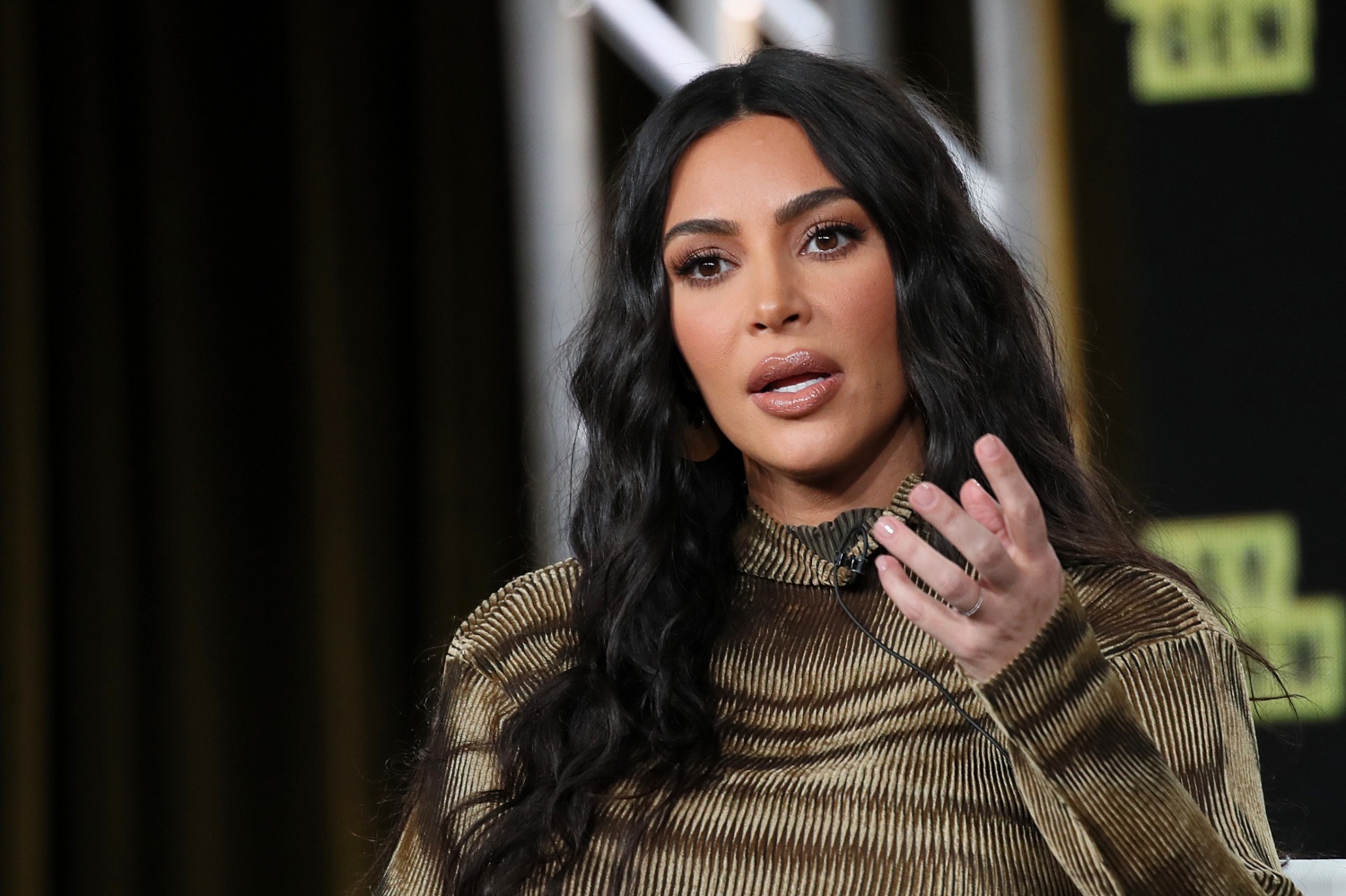 Kim Kardashian's fortune is much greater than Forbes estimated; she claims her SKIMS line is already worth more than a billion dollars, making her the wealthiest of the Kardashian-Jenners and even richer than ex-husband Kanye West.

Kim disclosed in an interview with the New York Times that her profitable shapewear line, SKIMS, is worth $1.6 Billion, much higher than Forbes' $500 million estimate.

The valuation of SKIMS has more than tripled, thanks to an infusion of $154 million in funding, and Kim remains the company's largest shareholder.

That only means that the real net worth of Kim is far higher than the $1 billion estimate of Forbes, according to the New York Times.

Meanwhile, Kim's younger sister, Kylie, is no longer a billionaire. Her new net worth is $700 million, according to Forbes.

Fans are also curious as to whether Kim earns more than Kanye. If we take the new figures from Kim's SKIMS and her other income sources as of this date, it appears that the TV reality star now makes more money  than her estranged husband. Kanye is a billionaire but only with a net worth of $1.8 billion, according to Forbes.

Following news of their divorce, people began to think about their prenuptial agreement. Kim and Kanye signed a prenuptial agreement in March 2014, two months before their wedding in May 2014, according to a Radar Online survey from 2014. Kim will earn $1 million for each year she was married to Kanye, up to a total of $10 million, according to the site. The prenup also notes that Kim will be a beneficiary for Kanye's life insurance, which was worth $20 million at the time, for the rest of her life, even though they split, according to Radar Online. According to Radar Online, the prenup did not contain a custody clause for the couple's children.

How does Kim Kardashian make money?

When it comes to Kim's finances, she is, without a doubt, one of the highest-paid celebrities. Kim raises more than $50 million a year from sponsorship and licensing deals in a giving year. More specifically, the equity values of two Kim-created companies have powered the vast majority of her net worth in recent years.

KKW Beauty recently earned a $1 billion valuation. Kim owns an estimated 80% of the firm, for a pre-tax value of $800 million.

Kim launched KKW Beauty in 2017 after seeing half-sister Kylie Jenner's Kylie Cosmetics' immense popularity, which was producing tens of millions of dollars every year after being launched essentially from a bedroom. Kim's initial run of 300,000 contour kits was quickly sold out. Lipsticks, fragrances, eye shadow, skin creams, concealers, and other cosmetics are produced by the company today.

Kim reportedly  is paid $1 million per Instagram message. Kim said in a 2020 interview on My Guest Needs No Introduction that she makes more money on Instagram than she does on Keeping Up With the Kardashians, which is why she was fine with the show's cancellation.

How much money does she make from KUWTK?

The Kardashians reportedly signed a $150 million deal with E! for five seasons of Keeping Up With the Kardashians in 2017. After manager Kris' 10% cut for securing the contract, the sum will be divided among the show's six main characters: Kim, Kourtney, Khloe, Kendall, Kylie, and Kris, for a total of $135 million (or $27 million). Kris revealed that money from KUWTK is divided equally between everyone in a 2017 interview on The Ellen Degeneres Show, which means that each sister and Kris will earn $4.5 million each season. However, since Kim, Kourtney, Khloe, and Kris are all executive producers, they are likely to earn a little more than Kendall and Kylie. The Kardashian sisters and Kris make an undisclosed amount of money.