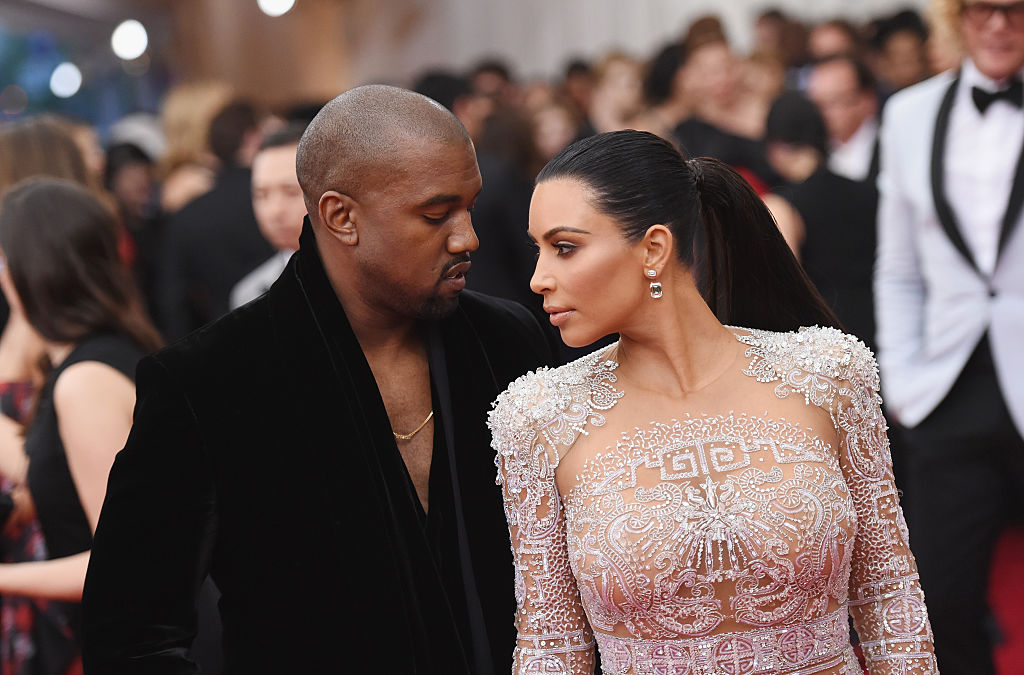 Even though the judge has yet to sign off on their divorce, Kanye West is already thinking about his next romance after Kim Kardashian.

The 43-year-old rapper is reportedly ready to get back into the dating scene after her marriage to the "Keeping Up With the Kardashians" star has failed.

The newly single rapper already knows what specific characteristics he wants in a woman.

An insider revealed to Page Six that he wants his next relationship to be "with an artist and a creative person."

The reason for wanting to date a person with this trait is to have the same wavelength.

The insider added, "It's so they can speak the same language to each other."

Before marrying Kardashian in 2014, the "All of the Lights" rapper dated models Chanel Iman and Amber Rose.

He also was rumored to date Selita Ebanks and was previously engaged to designer Alexis Phifer in 2006.

Kim Kardashian is one of the most successful entrepreneurs in Hollywood. Not only that, but she's also a newly-minted billionaire, the same club as her former husband.

But from the get-go, it was clear to see that their lives are heading into two different paths.

Kanye West spends most of his time in a studio creating anything from music to designing fashion items during the wee hours of the night.

Meanwhile, his former wife is busy building an empire during the day.

For the Grammy-winning rapper, his artistry is vital for him, so he certainly wants a relationship that will nourish that side of him.

He previously told Complex magazine, "As an artist with hopefully 100 years to create in this lifetime, I hope to make that will last forever."

How Kim Kardashian Is After Kanye West Divorce

The 40-year-old reality star is likely unbothered by West's new dating criteria because she's too busy these days.

Kim Kardashian is the one raising their four kids, North (7), Saint (5), Chicago (3), and Psalm (23 months). Apart from being a single-parent these days, she's also busy running an empire, her KKW Beauty and SKIMS.

On top of that, Kardashian is also busy continuing her law degree.

In the future, Kim Kardashian's new boyfriend may be someone in the political or business industry who could also be a prominent figure.

In January, there was a fan campaign for the beauty mogul to date CNN's Van Jones, but at the time, Page Six's insider revealed she wasn't seeing anyone.

"She's not dating anyone because, if she were, it would be a career move. She can't date quietly; she doesn't even understand what that would be like."

Once she's ready to date, however, she'll have to find someone who easily fits into their lifestyle and, of course, with the entire Kardashian-Jenner clan.

"We're talking about someone who is already one of the most famous people in the world ... she doesn't need anyone to make her more famous."

With West, she possibly may have learned her lesson already.

READ MORE: The Real Reason Bobby Brown Is Blaming Nick Gordon For The Deaths of Whitney Houston and Her Daughter