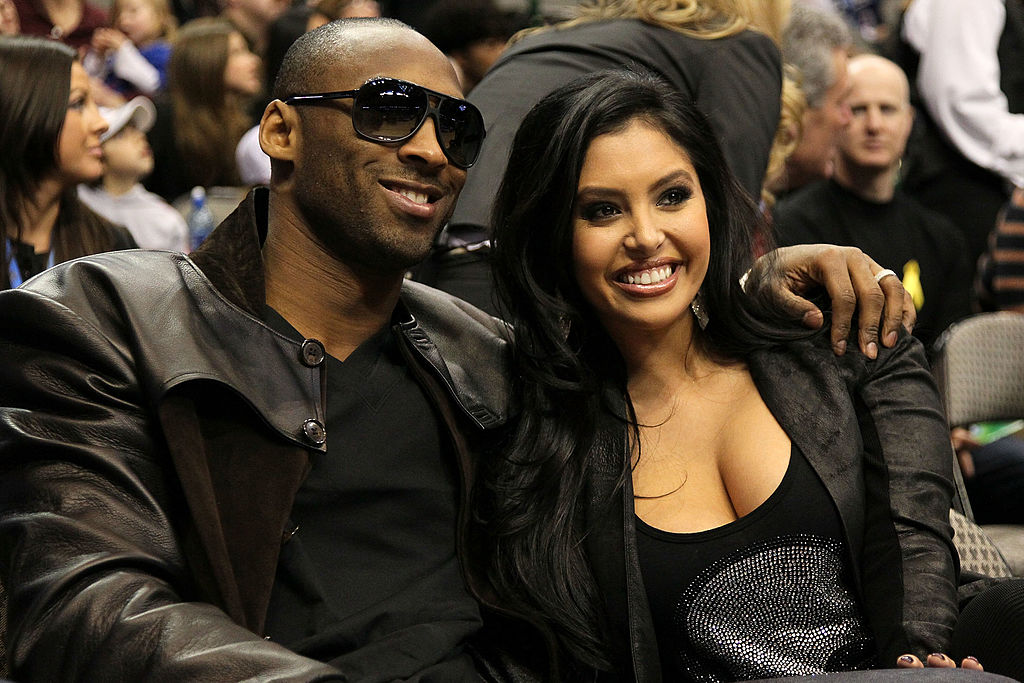 It's time for all the fans of Kobe Bryant Nike sneakers to hoard because these past collections will be the last.

This is another shocking news reported by Complex, just before news of Kobe Bryant's death.

According to the outlet, Kobe's contract with the footwear giant has ended. Vanessa Bryant, Kobe's widow, reportedly didn't renew the Swoosh and Kobe Bryant's estate agreement.

"Kobe and Nike are done," as per sneaker industry insider Nick Depaula wrote on ESPN.

In another statement released to E! News, Nike confirmed that they are parting ways.

Their statement reads, "Kobe Bryant was an important part of Nike's deep connection to consumers."

"He pushed us and made everyone around him better. Though our contractual relationship has ended, he remains a deeply loved member of the Nike family."

The deal reportedly expired on Apr. 13, after almost 18 years of partnership with the NBA superstar.

Kobe Bryant and Nike created some of the most recognizable and sought-after sneakers in history.

As Kobe grew into one of the GOATs, the desire to obtain a pair of Kobe Bryant Nike shoes only increased.

The demand continued to rise even after he retired in 2016, and of course, his tragic death last year.

However, according to Complex's Brendan Dunne, sales of Kobe Bryant's shoes started to decline the past few years.

He claimed that Kobe's shoes were "not warranting the marketing attention" that the shoe company wants to give to its current NBA superstars.

Of course, fans couldn't help but jump immediately to social media to air their devastation.

According to Nick DePaula, the real reason why Vanessa Bryant is splitting Kobe Bryant and Nike were because of her "frustration," and it's all because of how releases are limiting the availability of the shoes.

"Bryant and the estate had grown frustrated with Nike limiting the availability of Kobe product during his retirement and after his January 2020 death in a helicopter crash."

They added, "There was also frustration with the lack of availability of Kobe footwear in Kids sizes, according to sources, presumably to be worn by both young boys and young girls getting their starts in the sport."

DePaula added that Nike presented an extension offer that wasn't in line with expectations or an ongoing lifetime structure like the Nike contracts held by LeBron James and Michael Jordan.

In the past, Nike continued to drop some exclusive Nike merch in limited quantities in retail store SNKRS, with direct resellers buying it all up in seconds to add massive markups.