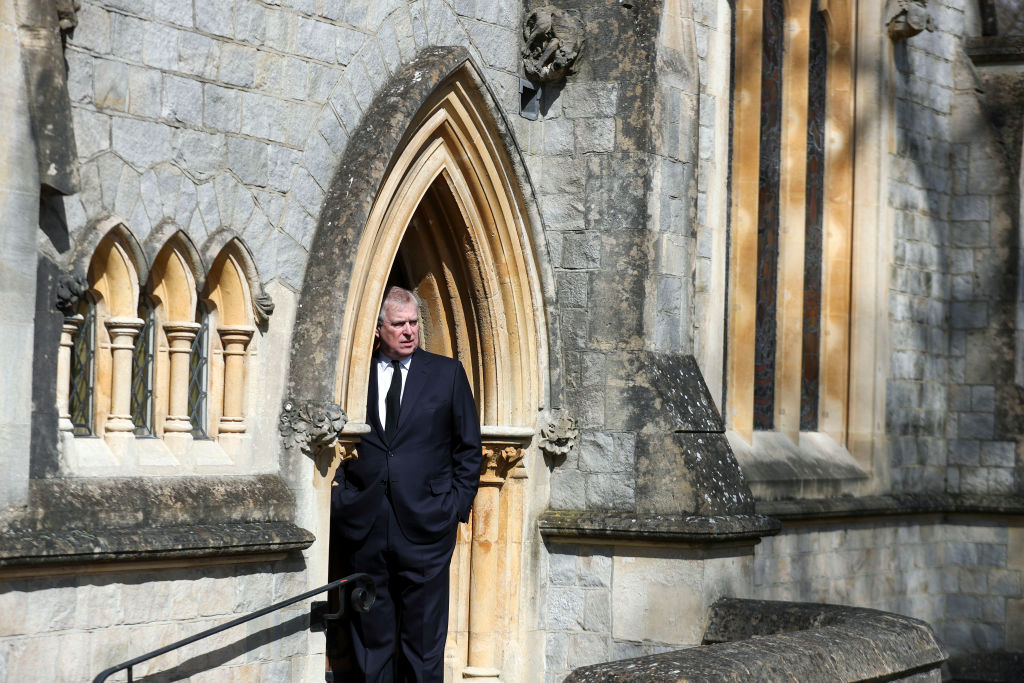 According to The Sun, security was so convinced by the 44-year-old woman's Spanish national appearance that they even paid for her taxi ride before allowing her into the grounds of Royal Lodge in Windsor Great Park.

The woman, who was described to wear "very smartly dressed," told security she had a lunch appointment with the Duke of York.

She then spent 20 minutes wandering the grounds before heading inside the Grade II listed building, where she asked a member of the royal staff where Prince Andrew was.

Police were immediately called to the scene, where she was temporarily held in the lobby.

At that point, the Spanish national revealed that her name was Irene Windsor and that she was engaged to the Duke. She even went on to claim she lived there with him.

Inside her handbag, it was revealed she had maps of the Royal Lodge and other Royal Family residences. They also found a self-defense key ring that had two sharp prongs.

It is believed that the intruder flew from Spain to the UK on Saturday, the day of Prince Philip's funeral.

Despite security forces being on high alert for the funeral, the Spanish woman was allowed to enter the front gate of the Royal Lodge without being asked to provide proof of identification.

An insider revealed to The Sun, "She was apparently very smartly dressed, in suit trousers, a yellow blouse and peach jacket and her hair done up and full make up."

"She got quite a glamorous figure and the guards were completely taken in by her," they added.

She was immediately arrested on suspicion of burglary and was later sectioned under the 1984 Mental Health Act.

A security review was immediately carried out after the break-in.

At the time of the intrusion, The Sun revealed that Prince Andrew was at home but wasn't aware of anything happening outside his home.

Since last year, Prince Andrew's security protection has been scaled back for cost-cutting measures after withdrawing from Royal duties because of his connection to disgraced financier Jeffrey Epstein.

Though he still has personal police protection, his officers are no longer routinely armed.

The Queen's personal income known as the Privy Purse provides the private security at Royal Lodge where Prince Andrew and his ex-wife Sarah Ferguson, Duchess of York, live.