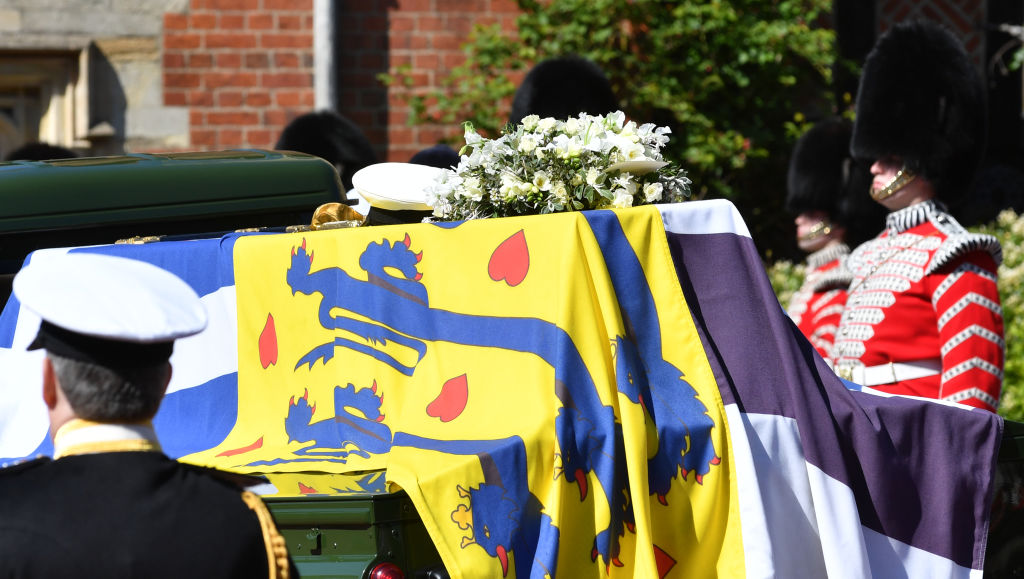 People watched Queen Elizabeth II say goodbye to the love of her life in a somber 50-minute ceremony at St. Georges Chapel in Windsor.

Prince Charles and Princess Anne were seen tearing up as they walked behind their father's coffin heading to the chapel, and people are still buzzing about Prince William and Prince Harry's interaction after the ceremony.

With that being said, here are other royal events that were watched by millions of people across the globe.

People gathered in front of their TV screens to watch a televised ceremony of Prince William and Kate Middleton's wedding in 2011.

Their YouTube video has also racked up about 15 million views.

About 12.4 million viewers watched the Duke and Duchess of Sussex chat with Oprah, where they claimed a few senior royals made comments about their son's potential skin color.

About 11.5 million watched Prince Harry and Meghan Markle's magical moment when the couple said their "I Do's" in Windsor on May 19, 2018.

Though they are not considered the most-watched royal wedding, their wedding video on YouTube was watched over 35 million times.

Viewers: 23 million in the UK

Twenty-three million people tuned in to watch the Princess of Wales set the record straight where she famously said, "There were three of us in this marriage so it was bit crowded."

Prince Edward and Sophie, Countess of Wessex, got married in an "informal, family occasion" held on the grounds of Windsor Castle.

According to reports, the Queen's youngest son and his commoner wife tied the knot and attracted 200 million viewers worldwide.

The royal wedding of Prince Charles and the late Princess Diana was held at St. Paul's Cathedral on Jul. 29, 1981.

According to reports, it was seen by about 750 million viewers in 74 countries. This is also thanks to being that day was declared a national holiday in the UK.

Her funeral was reportedly one of the biggest-ever audiences for a live TV event, and until today, nobody can seem to top it.

The service drew a lot of attention worldwide because of her popularity, where she was known as "The People's Princess," and of course, the terrible circumstances that surrounded her death.