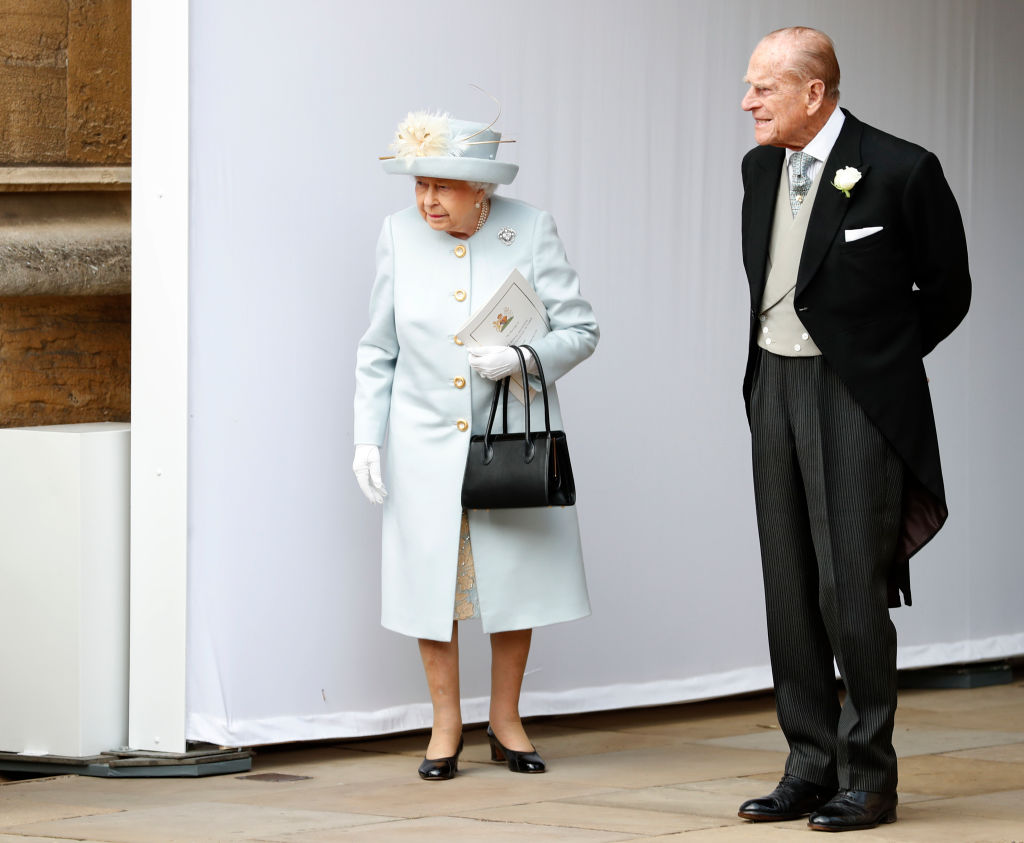 Prince Philip is being remembered as the Duke of Edinburgh and for being a "wonderful husband" to Queen Elizabeth II.

And for the next seven decades, Prince Philip continued to don the shoes he wore for his wedding day for the rest of his life.

According to his friend, Lord Karan Bilimoria, the Confederation of British Industry president, the Duke wore the same black leather shoes from his wedding day to formal events.

Speaking to the Daily Mail, he revealed, "He told me once that he was wearing the shoes from the day that he got married."

"We were next to each other and tying up our laces when he told me that those were the same shoes from his wedding day," Lord Bilimoria added, "It was amazing."

He also went on to say, "Who knows how many times they would have been re-soled or repaired?"

But Lord Bilimoria assured that they were still the same, original pair of shoes - traditional black leather.

He praised Prince Philip not only for his thrifty ways but for being a loving husband.

"And that is because of his sentimentality. It was that genuineness which was ever present."

He continued to pay tribute to his close friend, calling the Duke of Edinburgh "a wonderful person," and "what a wonderful husband he was too."

"He was always one step behind the Queen at functions. He was absolutely perfect in what he did."

The 99-year-old was also praised for being "a great support for the Queen and was also a great leader," and added, "He had it all."

The touching tribute was made the day before Prince Philip's funeral.

Prince Philip and queen Elizabeth on their wedding in 1947, and in 2012. pic.twitter.com/biGqH2HFky

READ ALSO: Prince Philip's Funeral Will Be Drama-Free Thanks To One Move Queen Elizabeth II Approved

The 94-year-old reigning monarch was spotted for the first time since Prince Philip's death as she drove her green Jaguar X-type on the grounds of Windsor Castle.

She drove with two of her puppies, a corgi, and a dorgi, towards Frogmore Gardens with a single guard with her, close to where her grandson Prince Harry is reportedly self-isolating.

News of Her Majesty's first outing since her husband's death comes after the Daily Mail reported she was "bearing up well" ahead of the service.

The Queen will officially lay her husband of more than seven decades to rest at a service attended by a few selected family members. The guest list only has 30 people because of the strict COVID-19 regulations in the UK.