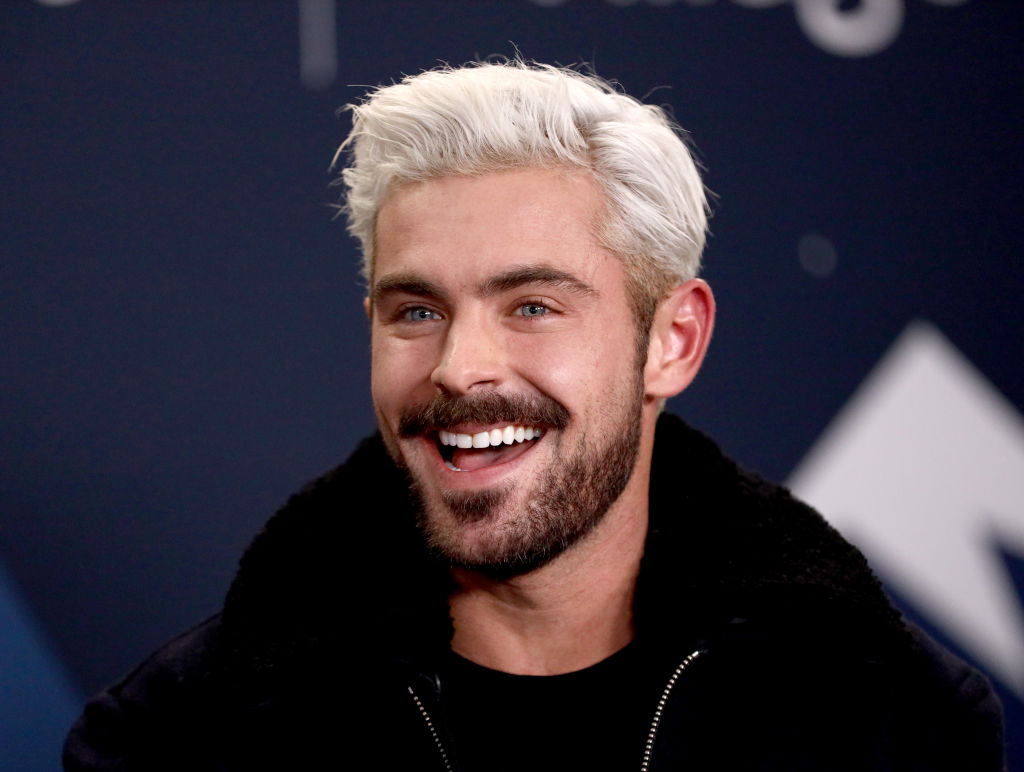 Recently, Efron scored a spot on Bill Nye's "Earth Day Musical" special with Facebook Watch. He joined other celebrities at the event, encouraging people to save and care for the planet.

However, a clip from the event went viral as it featured the 33-year-old "High School Musical" actor who seemingly underwent plastic surgeries for his lips and jaws. Screenshots of the video also spread rapidly online, catching Twitter users' attention.

One Twitter user shared an eight-second clip alongside the caption, "prayer circle that this is edited or an ig filter and zac efron did not ruin his perfect face."

🕯🕯🕯prayer circle that this is edited or an ig filter and zac efron did not ruin his perfect face 🕯🕯🕯 pic.twitter.com/s6hwLTjsaX

Meanwhile, his fans quickly defended him and slammed other users for judging Efron and his alleged face transformation.

One fan said, "I'm confused are y'all seeing the same Zac Efron I'm seeing? Cause he still looks DAMN good!"

"I know that we sad because Zac Efron changed his jaw but c'mon guys, the man went through hell and back with this ED and mental health problems, cut him some slack.." another one added.

Another slammed, "So, Zac Efron has admitted to having self image issues and now he's gotten plastic surgery. And y'all are making fun of his new look... Why do y'all think he got surgery in the first place?? Y'all are miserable."

Efron has not commented on the plastic surgery rumors yet. But people just keep on comparing his alleged new look to "handsome Squidward" and "live-action Shrek."

The recent event turned the tables one year after the actor shocked fans with a very manly look for his Netflix series, "Down To Earth." During that time, he looked hot enough that fans called him "Daddy."

It was not the first time the "Baywatch" actor suffered from shaming, though.

While his looks on "Down to Earth" attracted people, his body caught attention for being a "dad bod." The term is being used to describe men who seemingly gain weight with fatherhood.

He shared his sentiments over the unkind words during his appearance in his "Hot Ones" interview and revealed that he does not want to be in that shape again.

"It was so hard. You're working with almost no wiggle room, right? You've got things like water under your skin that you're worrying about, making your six-pack into a four-pack. S- like that - it's just not - it's just stupid," he went on.