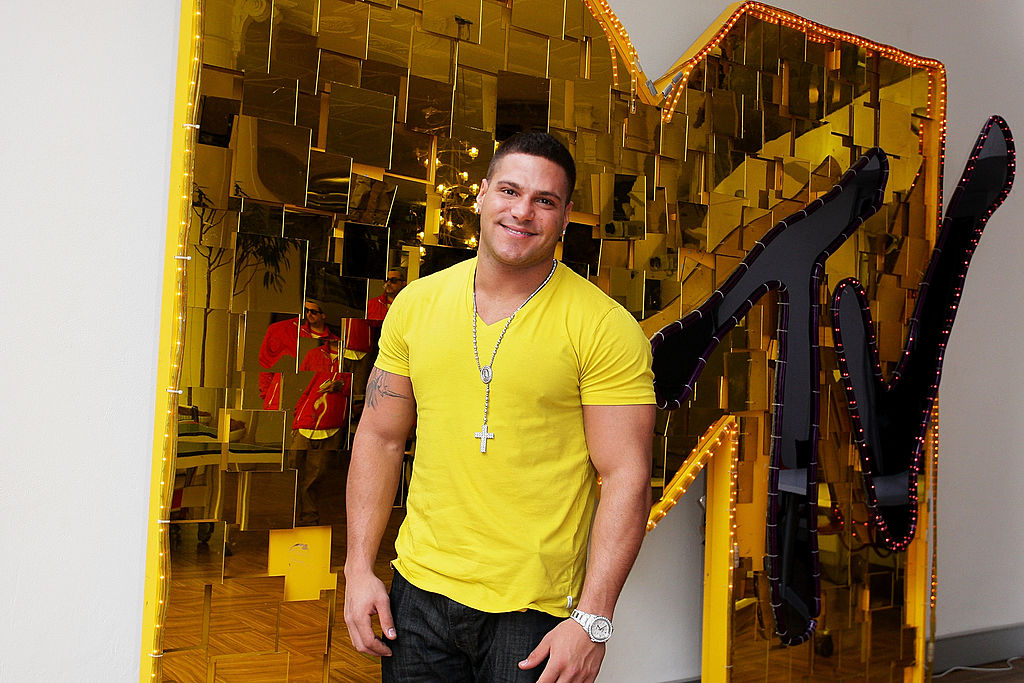 Ronnie Ortiz-Magro has just been released from jail after being arrested.

No other details were specified at the time of his arrest, other than another alleged domestic violence.

But now, there has been a major update.

Police arrived in Ortiz-Magro's Los Angeles home on Thursday and were released on a $100,000 bond later that day.

At the time of his arrest, Ronnie Ortiz-Magro was with his daughter, 3-year-old Ariana, whom he shares with ex-girlfriend Jen Harley.

But now, a news outlet has learned that it was his current girlfriend, Saffire Matos, who called the police on the night he was detained.

Matos and Ortiz-Magro reportedly got into an argument that later went physical.

When police arrived at the scene, they talked to both parties and were able to determine that the "Jersey Shore" star was the aggressor.

The outlet also mentioned that police saw visible marks on Matos' body which they believe are sustained during their violent fight, which also became one of the reasons why they slapped the cuffs on Ortiz-Magro.

Since Ronnie Ortiz-Magro's arrest, Saffire Matos has tried to downplay the alleged violence.

In an Instagram Story she shared with her followers on Monday, the eyelash technician explained that what's being reported is "misleading" and that she and her boyfriend "are fine."

"Everything that's being portrayed out there is not facts," Matos said.

"I don't think it's fair that people are using false accusations to gain attention. Please leave Ron and me alone."

"You don't know what someone is going through at the end of the day. Don't believe everything you hear or read online."

Meanwhile, the reality star's lawyer Scott Leemon told the outlet that they're still investigating the events that transpired last week and as of the time, they have not received any of the police reports.

"Therefore, we will continue not to comment while our investigation is still ongoing. As we have all learned in the past, initial reports can be and are often incorrect."

This is bad news for Ronnie Ortiz-Magro who was on the same issue with his ex-girlfriend Jenn Harley.

In 2019, Harley hit the panic alarm at the AirBnB she and Ortiz-Magro were staying at before fleeing outside.

Harley told police that Ortiz-Magro went off the rails during a session of substance abuse and attempted to stab her with a knife. At the time, held their child Ariana inside. He was booked for kidnapping.

His bail was set at $100,000 and since then, has been put on probation for domestic violence.