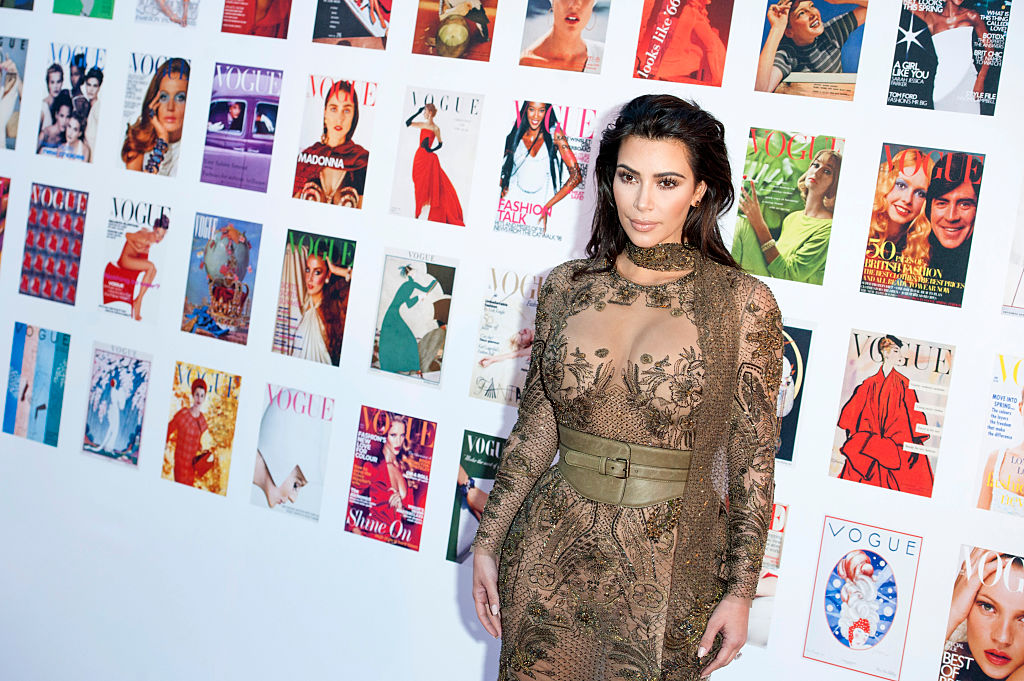 Kim Kardashian is reportedly all set for her newest business venture this 2021.

According to The Sun, the "Keeping Up With the Kardashians" star has filed 19 trademark applications under the name SKKN by Kim.

Apart from those, Kardashian has also filed a trademark to release her range of candles, similar to Gwyneth Paltrow's brand Goop that attracted a lot of attention in the past year.

Paltrow's controversial candle called "This Smells Like My Vagina" caused a massive stir in 2020, and perhaps the reality star wants to make the same impact.

As per the outlet's source, the KKW Beauty mogul will be rivaling Paltrow's lifestyle brand.

"Kim is always looking at ways to expand her business and believes setting up a brand name after her which encapsulates a series of different things is the perfect way to move forward."

They added that the mom-of-four has different brands, but this new venture will be part of a new chapter.

There are no other reports yet with regards to Kardashian's reported new business.

Kim Kardashian has several businesses, but two stands out the most. Her cosmetic line  KKW Beauty is worth $1 billion, while her shapewear line SKIMS is valued at $1.6 billion.

KKW Beauty was founded in 2017, three years after her sister Kylie Jenner released her beauty line, Kylie Cosmetics. SKIMS was launched in 2019, which was previously supposed to be called Kimono.

She also has KKW Fragrance line under her KKW Beauty brand.

Kim Kardashian also receives a salary of $4.5 million per episode of her reality show.

Kim Kardashian Net Worth Throughout The Years

By April 2021, Forbes estimated the KUWTK star's net worth to be $1 billion. She joined her ex-husband Kanye West on the list of billionaires a year after he was named one.

Kim Kardashian is surely looking for her next big move after filing for divorce from her husband, Kanye West.

While she admitted she's not ready to date anyone just yet, even with tons of suitors lining up to be with her, Kardashian wants to focus more on her kids, businesses, and law studies.

READ MORE: Will There Be A KUWTK Spinoff of Kim Kardashian's New Life As A Single Mom?