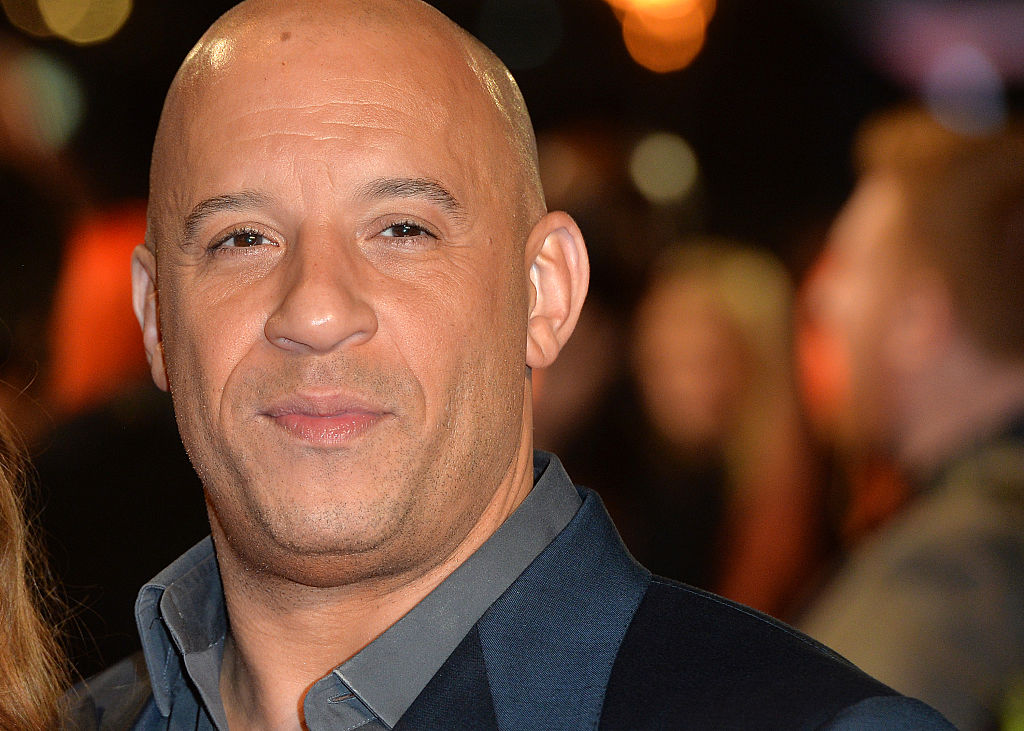 Vin Diesel can also be fast and furious in the world of dance.

While his fans have known him as an action star, Diesel had a blooming past in his dancing career. Only recently when the public got a glimpse of it again.

During Wednesday night's episode of "The Masked Singer," contestants were challenged to guess the celebrity's identity inside the Yeti costume.

Out of all celebrities out there, Ken Jeong claimed that the "Fast and Furious" star was the person behind the costume due to the Yeti's pacifier. The 51-year-old comedian explained that the pacifier could have a connection to Diesel's film "The Pacifier."

When he realized that it could not be Diesel, Jeong said that the actor was not really "much of a dancer."

However, host Nick Cannon quickly reminded the contestant and the viewers of Diesel's break dancing skills.

"Vin Diesel is a great dancer, if you don't know. He was a breakdancing champion. Dead serious. Look it up. I'm trying to help you out, this could be Vin Diesel!" Cannon exclaimed.

The viewers then searched for that old video on YouTube and re-watched Diesel's performance. The video always goes on the top trending list every time a "Fast and Furious" sequel is up in the air.

In addition, a Buzzfeed article boosted the video's popularity back in 2015.

What Vin Diesel Thinks About Dancing

Before Jeong's hilarious guessing game, the "A Man Apart" actor already talked about that hobby in the past.

In 2014, he told Kelly Ripa and Michael Strahan that the video was recorded in the 1980s.

He also mentioned during his visit on Jimmy Kimmel Live, that he break-danced for the Beastie Boys at Danceteria. He added that the Beasties themselves saw him performing on the street when he was 16. At that time, the group asked him to dance with them.

However, one of the hip-hop group's members Ad-Rock clarified that Diesel never became a dancer for the Beastie Boys.

In his interview on "Late Night With Seth Meyers" (per PaperMag), Ad-Rock corrected the actor and said that the other member could have only asked him to "pretend" to be their dancer to allow him past the dancers.

But regardless of that, Vin Diesel can breakdance - no more, no less.