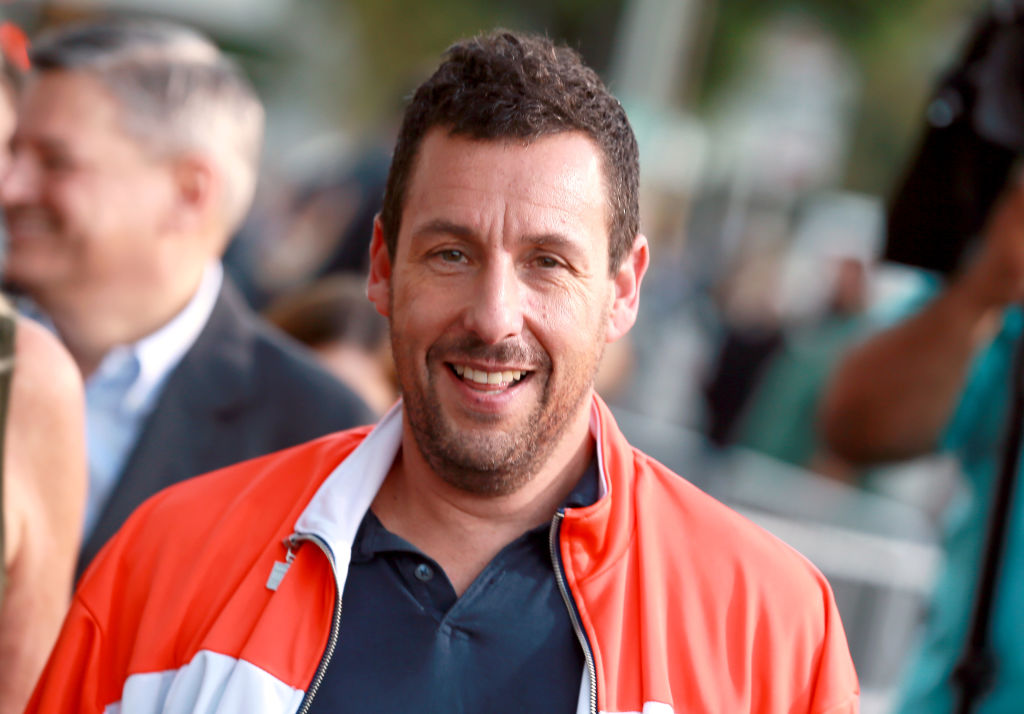 Adam Sandler offered a hilarious response to the viral TikTok video of him showing how he left an IHOP restaurant.

In April, an IHOP hostess named Dayanna Rodan shared a now-viral video on TikTok showing herself clueless that she was talking to Sandler.

In the video, the 54-year-old "50 First Dates" actor visited the IHOP branch during Rodan's shift. The hostess failed to recognize Sandler who arrived in his face mask.

She then revealed that she told him it would take half an hour before he could get a table. As a result, the actor respectfully left as he could not wait for a longer time.

After realizing that she missed the once in a blue moon opportunity, she cried virtually on her TikTok account and commented, "Not realizing it's Adam Sandler and telling him it's a 30min wait and him [of course] leaving [because] he's not going to wait 30mins for IHOP."

As a response, Sandler reacted to the viral IHOP video through his social media account.

"For the record, I only left the IHOP because the nice woman told me the all-you-can-eat deal didn't apply to the milkshakes," he playfully said.

For the record, I only left the IHOP because the nice woman told me the all-you-can-eat deal didn’t apply to the milkshakes.

Meanwhile, his fans responded to his tweet, with most of them cannot get over the IHOP experience.

One fan said, "I've got an idea let the young lady make a cameo appearance in one of your movies and you ask her in the scene if she knows who she is dealing with. Lol"

READ ALSO: Will Smith in WORST Shape of His Life; Feels Down About His Body

"This kind of response tells me all I need to know about you. You haven't let your celebrity status go to your head. That you don't treat others like you are better than them. A great lesson for your son and others," another one applauded.

Another fan penned, "I'll take you to ihop and pay for however many milkshakes you can drink. appreciation for all the laughs over the years."

Meanwhile, the hostess previously told Inside Edition that no one would ever know who might visit IHOP one of these days.

Sandler's popularity never fluctuated these past few years. In fact, he and Drew Barrymore won the title for GOAT Dynamic Duo at the 2020 MTV Movie & TV Awards: Greatest of All Time Ceremony.