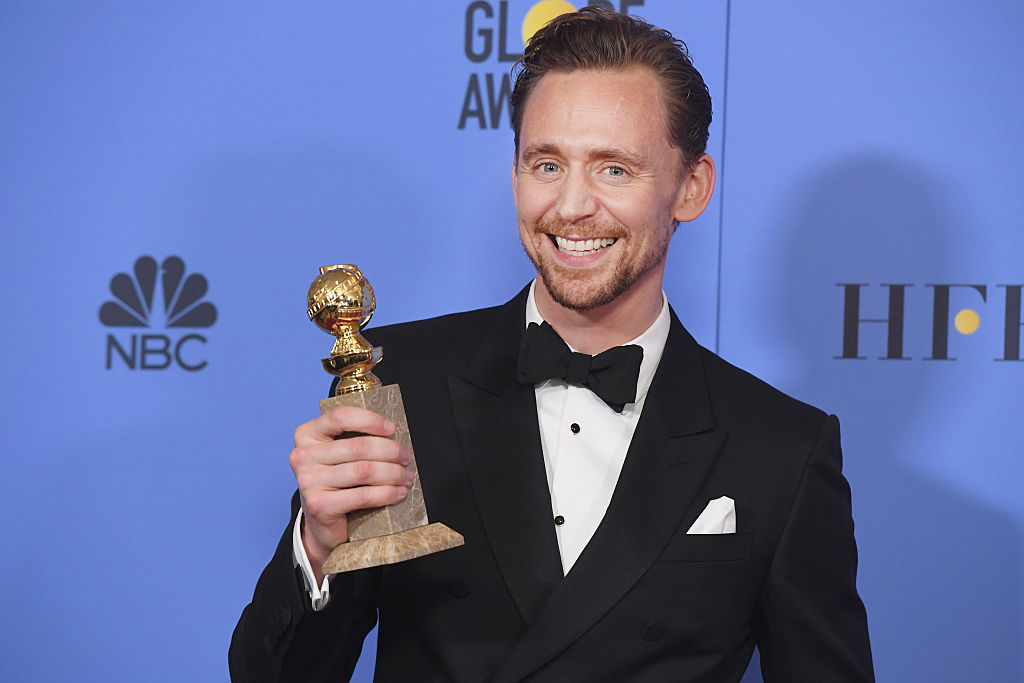 The new short clip for "Loki" revealed secrets every fan should know.

Amid the continuous rise of popularity of MCU amid the pandemic, "Loki" added more excitement by dropping a special look of the series.

On Marvel Studios' Movies YouTube channel, it unveiled a nearly three-minute video of the upcoming series. The scenes also made it to the NBA TV spot version and disclosed the same secrets at the same time.

Previously, the God of Mischief escaped in a branched timeline created by Earth's Mightiest Heroes. The official synopsis hinted that Loki will be forced to collaborate with the Temporal Variance Authority to repair the damage in the aforesaid timeline.

Before it officially happens, here are the major MCU Easter eggs the trailer offered.

Loki Gets His Ideal Weapons

In the first few seconds of the clip, Loki can be seen walking down a dark tunnel while holding two daggers. He has been wanting to have the weapon as it symbolizes his desire to trick and kill all his opponents.

Meanwhile, the tunnel may be a way toward the base of the Time Keepers. Thus, this shot seemingly discloses that the character plans to betray them soon.

After breaking the timeline by stealing the Tesseract, Loki is put on trial with Owen Wilson's Mobius M. Mobius as his defender. In the comics, the character served as the junior member of TVA. He also placed She-Hulk on trial after the character tried to rewrite history.

The trailer did not detail who Loki's opponents would be, but a shot of black-suited soldiers revealed that the character will be up for a neck-to-neck battle soon. Apart from their shadow, a burning background can be seen, suggesting that the group has a sinister plan.

"Loki" trailer also presented what appears to be the TVA's main base for their operations. In the MCU, the place might be a city named Chronopolis.

In the comics, Chronopolis exists in the realm of Limbo. Each of its blocks extends into a different time period, making anyone enter inside the place to be lost forever. If this happens to be a Quantum Realm, then "Loki" will also have a direct connection to the upcoming "Ant-Man & the Wasp: Quantumania."

Loki Meets Versions of Himself

In pursuit of fixing the broken timeline, Loki faces other versions of himself. At one point, he meets the one who is under Mind Stone's power.