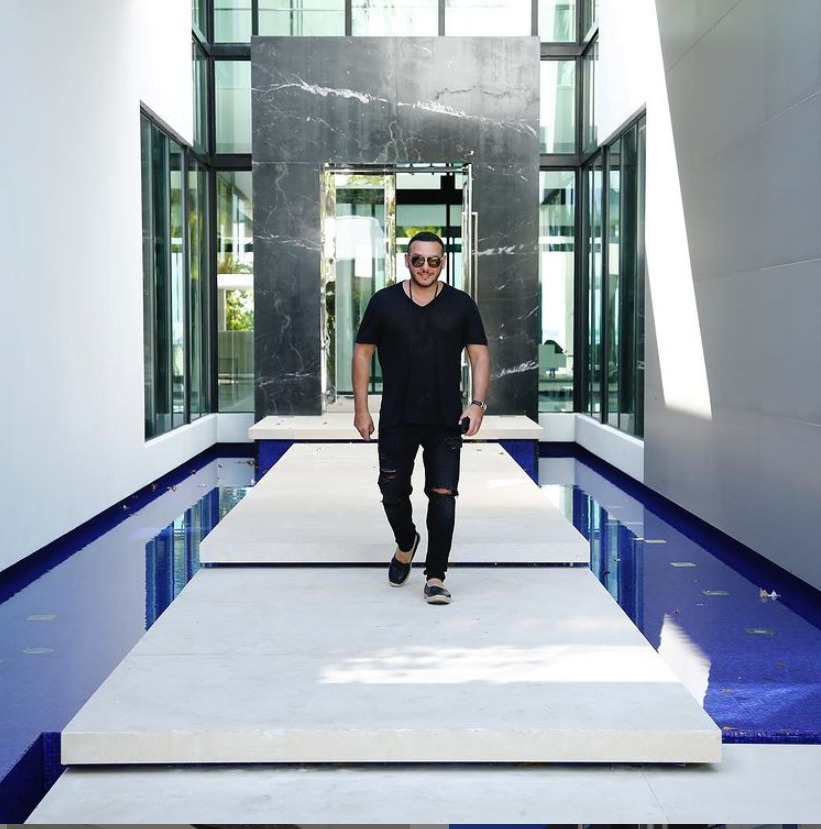 Armin Misaghi  shot to fame almost overnight becoming the youngest radio personality to host a Top 10 rated show in the primetime slot in a top 10 radio market. He is a 29-year-old American host storming the radio and television scene. His dominating voice and amazing stage presence enables him to handle crowds easily and make them groove. With his natural talent and hard work, Armin Misaghi  managed to snatch the limelight quite early in his career.

Armin Misaghi  was born in Washington D.C., but now lives in Atlanta, Georgia. He started his career in 2016 as a co-host in a daily show on Streetz 94.5. His ability to connect with his audience was recognized shortly after, and he shifted to join other hosts for primetime shows. Interestingly, he has no formal education or training in radio, television, or other media. His success is the result of his natural talent and hard work.

Armin Misaghi  holds a degree in Criminal Justice from the illustrious Clark Atlanta University. His career in radio happened suddenly and was never planned. After an unfortunate accident as a basketball player in his college, Armin Misaghi  landed up as a host in Atlanta Radio station.

He quickly gained popularity in a span of 2 years. He is now a sought-after influencer on Instagram with more than 100K followers. He has over 7,500 followers on Facebook and his YouTube account has grabbed the attention of thousands who enjoy his videos. He loves to stay connected with his audience. During the pandemic lockdown, he launched two creative digital platforms, Storytime with Armin Misaghi  and Isolation Insider. Both of these platforms garnered a lot of attention from the audience within a short period of time.

(How Armin Misaghi Took Over the Airwaves)