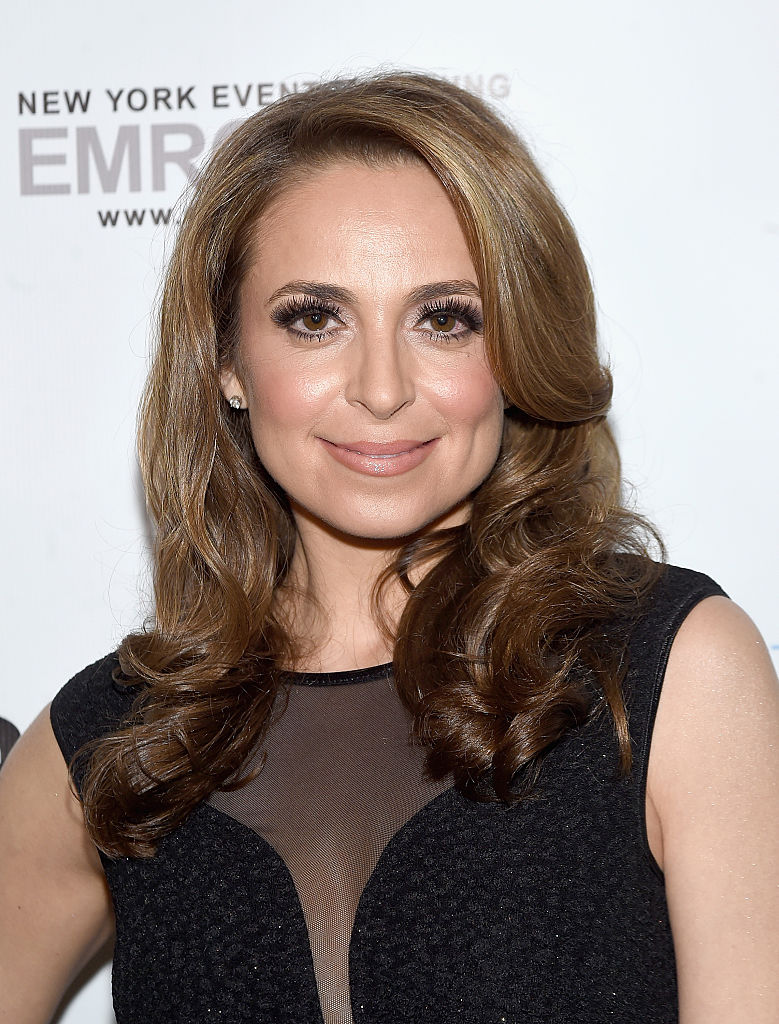 Reported firstly by People, Bila co-hosted "Fox & Friends Weekend" with Pete Hegseth and Will Cain. Initially, she first came to Fox News as a contributor in 2013, appearing regularly on "Outnumbered" and "The Five."

Before that, she was a high school academic dean and Spanish teacher at a private New York City school and had taught middle school, high school, and college students. She is a graduate of Wagner College and received her Master of Arts from Columbia University.

On Fox & Friends Weekend, the TV personality was frequently critical of former President Donald Trump, which made her memorable. When Trump publicly called out Fox News Sunday anchor Chris Wallace, Bila defended her workmate on Twitter.

Enough with the 3rd grade name-calling. Chris is doing his job. The news should not be any president’s friend, ally, or buddy. If it bothered you when Obama complained about Fox News, but you’re silent on this complete nonsense, then just stop. Seriously. Enough. https://t.co/uW1Dw275Or

Later, when Trump initially refused to concede the November election to now-President Joe Biden, Bila said on Fox & Friends that it was "incumbent upon" Trump to acknowledge his loss.

"It's going to fall on him. With great power comes great responsibility to say, 'You know what? The process is done. This is the verdict. Let's move on,'" she said, according to The Wrap.

As of her website, Bila is currently working on her second book, scheduled to hit shelves this fall, working hard after her first, #DoNotDisturb: How I Ghosted My Cell Phone to Take Back My Life, was published in 2018.

Fox News has also released their statement about Bila's leave, "We have mutually and amicably parted ways with Jedediah Bila and wish her all the best." They proceeded to announce the new co-host for Fox & Friends Weekend soon, Emily Compagno, a co-host of the weekday program, "Outnumbered," starting Saturday, May 22.

As she leaves, she also left has a message to say for those who supported her throughout her stay.

"Thank you to the Fox News reporters, anchors, contributors, and producers who have been an absolute pleasure to work with these last few years. To the viewers who supported me throughout my journey there - I'm deeply grateful for you and hopeful you'll join me on my next adventure. I'm really excited for what's to come."