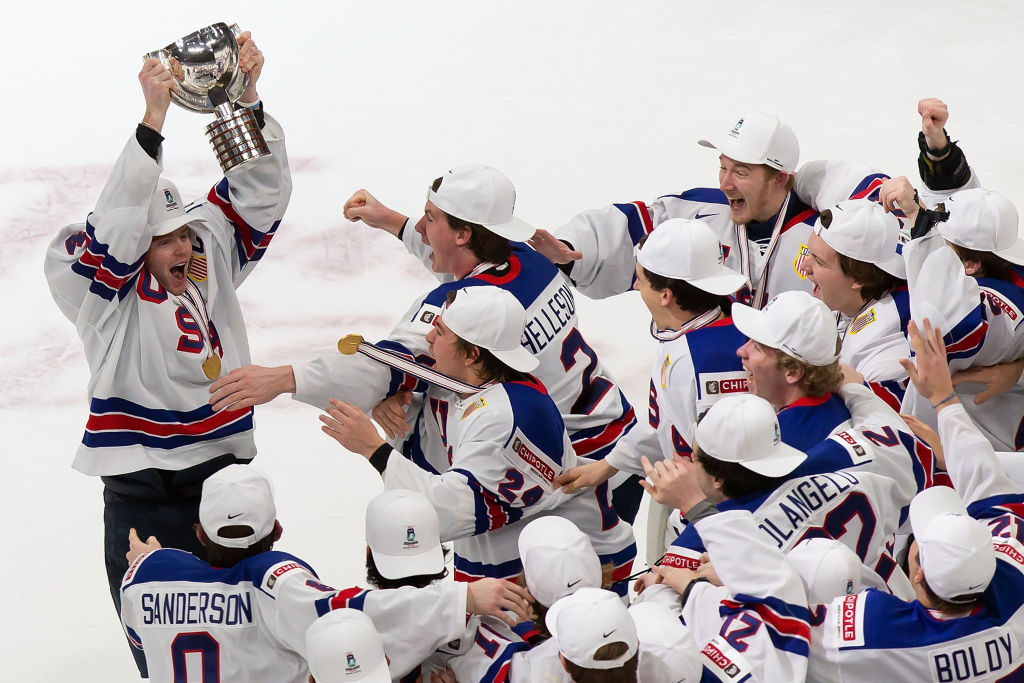 ESPN anchor John Buccigross brought back the #bucciovertimechallenge again, and everyone is interested to participate!

This week, hockey playoff games went into overtime again. Whenever it happens, ESPN anchor John Buccigross launches the challenge for the fans.

Now that it came into the spotlight again, some internet fans surely raise their eyebrows since they do not know what it is all about. To give everyone an idea of how to win this challenge, here's everything people should know about it.

What is #Bucciovertimechallenge? How Did It Start?

Nearly a decade ago, the American sportscaster created the game on Twitter. Before the beginning of the overtime each year, Twitter users tweet their picks for the GWG scorers alongside the hashtag #bucciovertimechallenge.

From there, Buccigross randomly picks winners who receive a free t-shirt and a retweet from the actor. One of the users won while rooting for Kaspars Daugavins for his Bruins scorer.

The best part of this is that people can also buy the t-shirts, and their proceeds always go to selected charities.

On ESPN's website, Buccigross expressed how shocked he felt with people's response to his challenge.

"Then for some reason, I tweeted out, "What if next year we make up T-shirts?" There was enough of a response that I gave it a shot and that brought the game to another level. Now, it's become a small part of the hockey community," he said.

He added that the challenge serves as an exciting game for the viewers since it enhances people's watching capabilities while wishing for their favorites to score.

For instance, the 2013 #bucciovertimechallenge helped several charities including Team 25 Charity in Minnesota, $1000 to Long Beach Apple Core Hockey Association, Defending the Blue Line, Hockey Saves, The Cam Neely Foundation, and You Can Play, among others.

How to Win The #Bucciovertimechallenge?

While internet users can have their tactics, The Hockey Writers offered detailed and effective ways to win a shirt.

First, Buccigross chooses the winner with the hashtag. By tweeting the updates alongside it, a person can likely win the game. Usually, he chooses three to five correct guesses among a thousand tweets. Since it is a tight competition, tweeting more often may put the tweets on the top of the list.

Choosing the correct and one player adds more to the winning percentage. Once people offer the tweet using one player's name, the user will have a better chance of getting retweeted. Of course, creativity stands out, too!

READ MORE: Prince Harry 'Lucky' To Work With Oprah Winfrey On His Mental Therapy -- Here's Why!