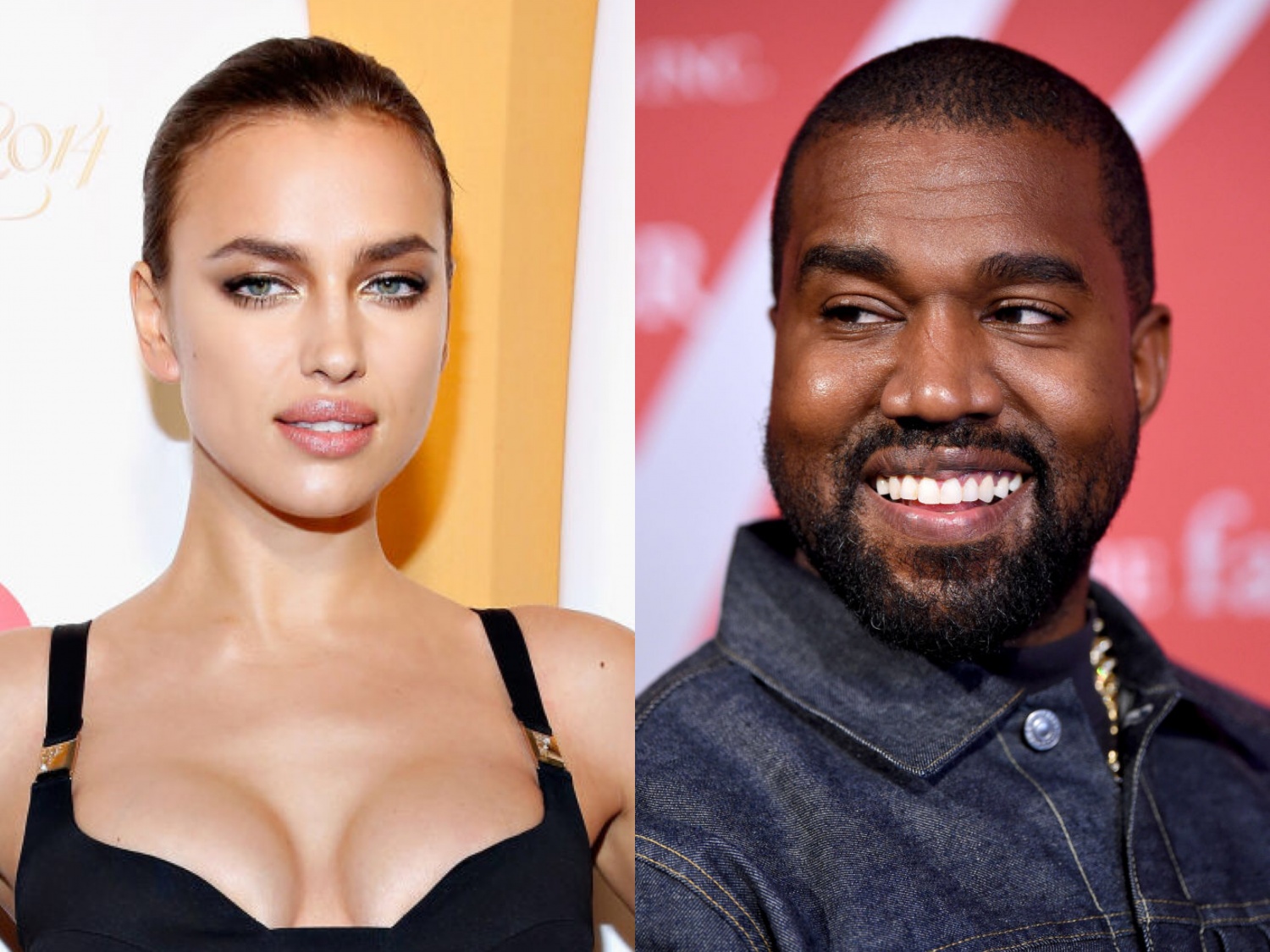 Irina Shayk has been subject to shocking pregnancy news even before the dating rumors with Kanye West emerged.

In the past weeks, people seemingly moved forward and ended the "KimYe" era. While Kim has been linked to multiple men since filing for divorce, Kanye committed on one, as well.

GossipCop recently set the record straight about the pregnancy of Irina. This alarmed fans who assumed that Kanye is the father of the child. However, the rumor reportedly started long before the romance rumors emerged.

Nearly six months ago, Woman's Day reported that the supermodel flaunted her baby bump while in New York. During that time, Kanye was still out of the picture.

Irina reportedly had been itching to have another baby, this time, with Vito Schnabel.

"She actually asked Bradley if he would consider giving Lea a sibling," the alleged source said. "He was going to think about it, but she may have got tired of waiting which is why she's hooked up with Vito."

The same source claimed that the Russian personality already introduced the party boy to her daughter and saw how he could make a great father.

However, now that she created another dating rumor, the pregnancy news came out again and - later on - got debunked.

It has been half a year since the pregnancy rumors began. Until now, Irina never showed that "baby bump" as the tabloid alleged.

In March, she even graced the cover of Elle, showing her toned abs.

As of the writing, neither the two has confirmed the rumors yet. But for what it's worth, Irina and Kanye already met multiple times.

The 35-year-old model once appeared in the rapper's "Power" music video in 2010. She also attended the "Jesus is King" hitmaker's Paris Fashion Week runway in 2012.

Kanye also expressed his interest in Irina by rapping "I wanna see Irina Shayk next to Doutzen" in Christian Dior Denim Flow.

Most recently, the model sported the shirt designed by Kanye in collaboration with Balenciaga. Kim Kardashian's soon-to-be ex-husband even donned tight-fitting clothing in pursuit of not being spotted by the press.

READ MORE: Brad Pitt Dating An A-List Actress Amid Angelina Jolie Custody Battle? Who Is She?