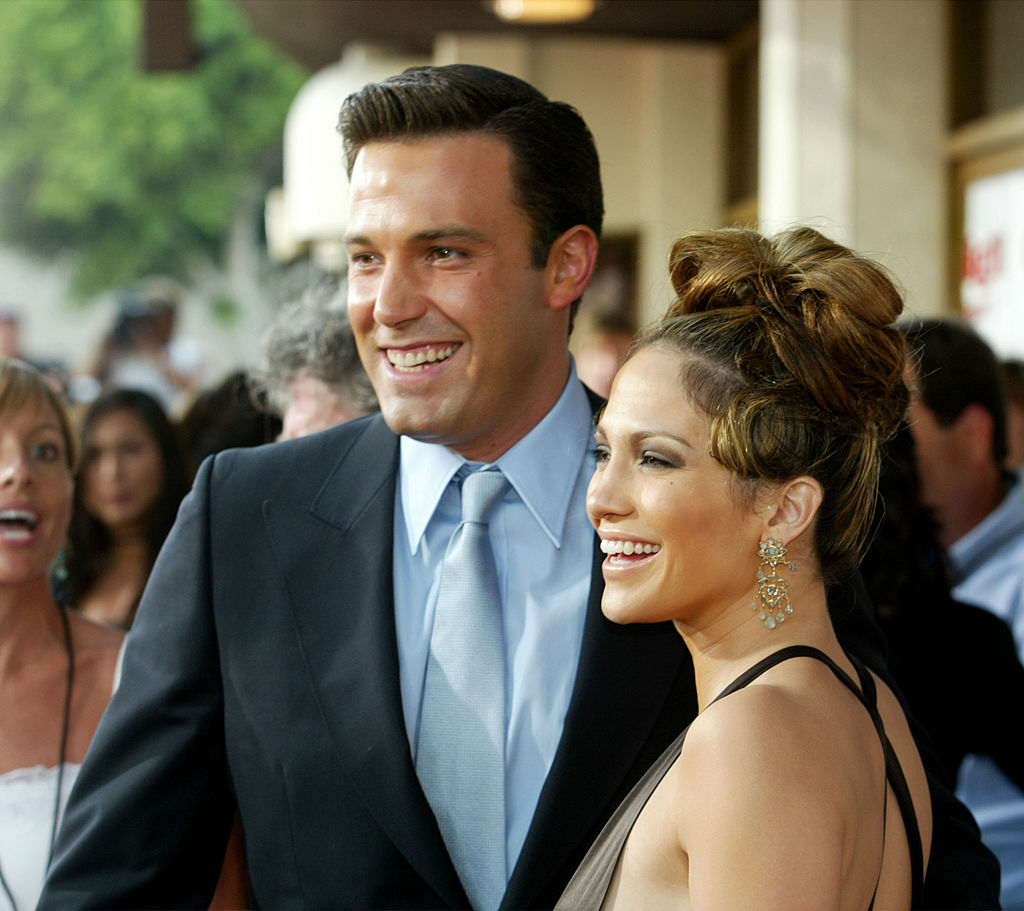 Jennifer Lopez and Ben Affleck are trying to continue their journey toward happily ever after this time.

In the past weeks, Lopez and Affleck has gotten so much closer together, especially now that they are free and single.

Because of this, marriage rumors started to crawl back to the spotlight, and it seems like the couple considers the idea again after canceling it years ago.

According to one of the People's sources, the love birds began working out their relationship and take it to the next level. The same insider revealed that Lopez spent her time in Los Angeles with Affleck and business engagements.

With these new blooming developments, the source safely claimed that Lopez and Affleck are ready for their future together again.

Ben Affleck and Jennifer Lopez Round 2?

"This is not a casual relationship. They are taking it seriously and want it to be long-lasting," it added.

The two dated from 2002 to 2004 after meeting on the set of the 2002 movie "Gigli." They already scheduled to tie the knots in September 2003 but postponed their wedding one day before the scheduled date.

Things got worse for them when they officially broke up in January 2004 and married other people. Lopez quickly married Marc Anthony in 2004 while Affleck tied knots with Jennifer Garner in 2005.

Lopez Getting More Serious with Affleck?

Meanwhile, a separate source told E! that the 51-year-old "On The Floor" singer is earnest with Affleck and their future.

According to the insider, Lopez feels crazy about the "Justice League Snyder's Cut" star since he is very caring and charming.

"He's a man's man, and she finds him so attractive and strong. She's in it for the long term and sees her future with him," the source continued.

During Memorial Day, Affleck and Lopez publicly showed affection as they stayed at the Pendry Hotel. Meanwhile, Us Weekly reported last month that the two officially started dating again.

After spending time with other people in the past years, the now-couple reportedly rediscovered each other again quickly. They even rekindled and ignited the flame again faster than anything else.

Apart from the recent outings, Lopez reportedly continued to hold onto their relationship after breaking up as she still kept the engagement ring she received from Affleck.

This only means that, no matter how many years they spent away from each other, they are always ready to find their way back.