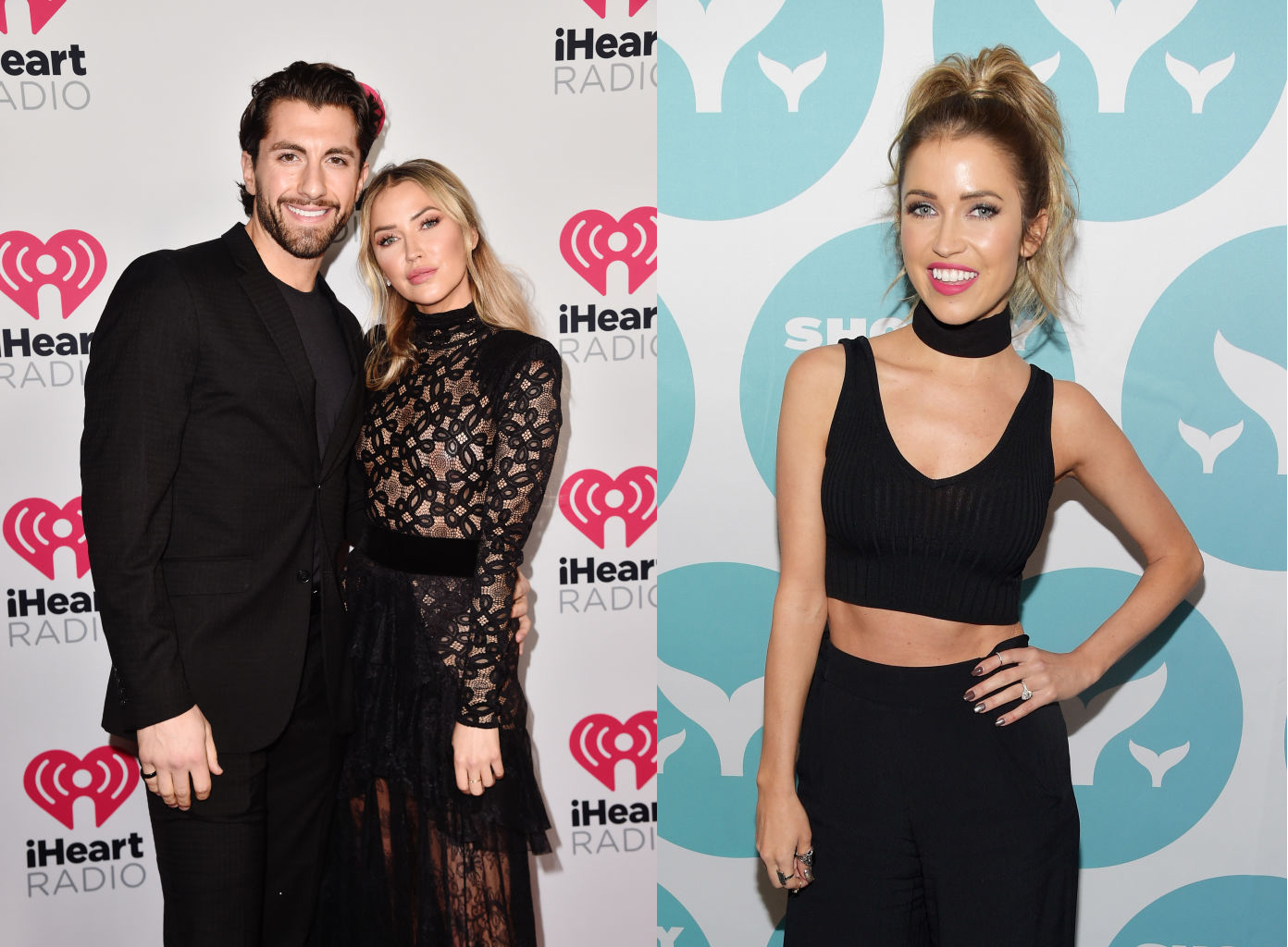 A former "The Bachelorette" candidate returns to host the show and garners fans' attention because of her sudden change in appearance.

Based on this article, the reality TV star has constantly received criticism for her looks throughout her public career.

During her recent victory in "Dancing With The Stars," some people focused on how different she looked rather than her impressive dancing skills.

"I didn't even recognize her; how much plastic surgery has she had since being on the bachelorette?" a Twitter user replied under a tweet congratulating Bristowe.

The public figure has posted multiple about her plastic surgery allegations on her Instagram account and has denied them.

"Everyone seems to think I always go under the knife for surgery, but I haven't till now," Kaitlyn wrote in her caption of an image she took at the plastic surgeon's office when she had her earlobe holes fixed.

However, the starlet did admit to getting a few cosmetic touchups, "Just like coloring my hair, using fun makeup, fake lashes, skincare, I also like a little filler and botox," referring to comments about her getting lip fillers and botox.

Kaitlyn is known as someone open to her fans about body-positive topics such as her imperfections and takes it to her social media to talk about it.

The "Dancing With The Stars" winner posted this short clip of her dancing in her swimsuit and happily showing off her cellulitis, which is the subject of her post as she captions it with "Wait for the schwinggg... #CelluLIT #WeAllHaveIt."

According to People, Bristowe was "slammed" by haters who commented about her body weight, body-shaming her and accusing her of being too thin.

Kaitlyn took it in stride and claimed that her preparation for competing in "Dancing With The Stars" helped her "mental and physical health" as she had a whole routine of meditating, working out, and resting for the show.

READ ALSO: Did Sammi Giancola Break up with Fiance Christian Biscardi? Here are the Clues

The two former ABC reality TV stars have been engaged for a while and are now planning their special day.

ET Canda reports that the couple wants to get married right away and keep their engagement short.

"I want it to be like a "Great Gatsby"-like black-tie event, very glam, which is the opposite of what I thought I'd want." Bestow said when asked about the theme of her wedding.

She also revealed that her husband-to-be entirely disagrees with the size of their attendees, "Jason wants it to be big, I want it to be more intimate."

However, the two promise to learn how to compromise for their special day.

READ MORE: RHONJ Caroline Manzo Receives Backlash as She Tries to Free Sister's Abuser: "Who Supports Someone That Tortured Their Sister"