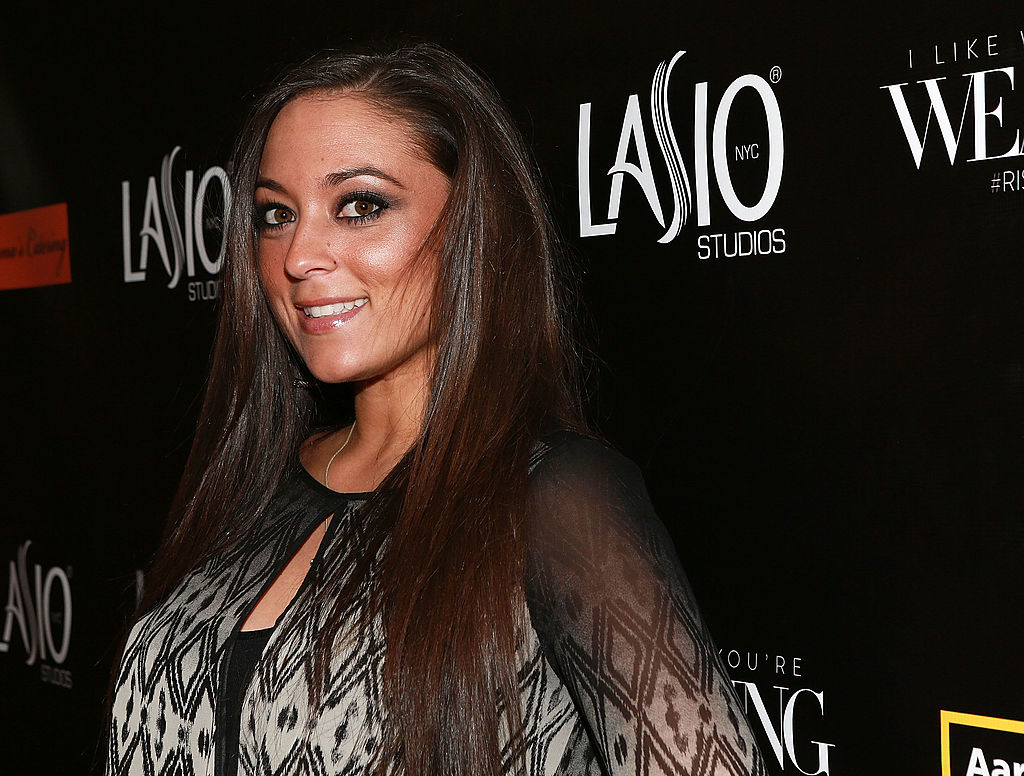 Engaged couple Sammi Giancola  and Christian Biscardi have unfollowed each other on social media. Are their engagement still on?

The couple has been engaged for over 2 years now, and while their social media behaviors are telling, no one has announced their engagement having been called off.

According to E! News, Giancola revealed her engagement to Christian Biscardi in March 2019 with an Instagram post.

But things have changed since then. As of now, Sammi's fiancé seems to have deleted all posts related to her or both of them on his personal Instagram account.

Meanwhile, the former "Jersey Shore" starlet hasn't posted about her beau since February 2020.

Sources have already reached out repeatedly to Sammi, but there are still no responses if they have ended their relationship.

Based on this article by Life and Style, the former "MTV" reality star made an early claim that she will not be returning to any new season of the "Jersey Shore" series.

"I've decided to focus on me, my future, and what truly makes me happy. I will forever be grateful to Jersey Shore and everything it has brought to me."

According to the article, Giancola's refusal to partake in any reality show is "partially out of respect for Christian."

"I have chosen not to join the show this season because I am at a completely different place in my life right now focusing on my businesses and my relationship," she shared as a caption in one of her Instagram posts back in March 2018.

As the former reality show star keeps hush about her love life, fans can't seem to brush the idea of Sammi returning to the limelight.

According to NJ Advance Media, Sammi is busy preparing to open her "Sweetheart Coast" boutique located in Boardwalk Ocean City, New Jersey. The shop is set to open in June and promises "positive beach vibes" to its customers.

However, the timing can't be any more perfect for the "Jersey Shore" sweetheart to return to the show. As the show confirmed the appearance of Nicole Polizzi or better known as "Snooki' in the new season of "Jersey Shore Family Vacation," fans want Sammi to return, too.

If Sammi truly has broken up with the cause of her decision to stay away from the show, fans now have reason to anticipate Sammi returning and completing the old "Jersey Shore" gang.

READ MORE: 'John Wick 4' Casts 'Rouge One' Actor Donnie Yen: Everything We Know So Far About The Film