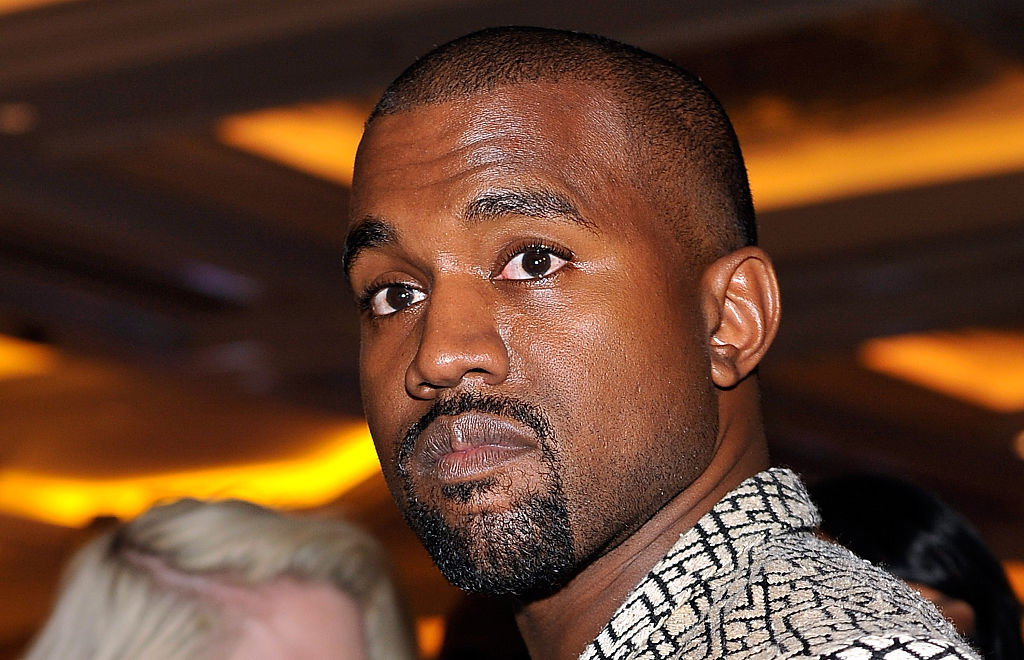 A lot of rumors have been circulating about celebrities dating each other, and beauty mogul Jeffree Star and rapper Kanye West are no exception.  The two started to become the subjects of romance rumors following the rapper's divorce with Kim Kardashian.

Recently, In an interview with E! News, the "Jeffree Star Cosmetics" CEO addresses the situation.

Both Kanye and Jeffree has properties in Wyoming and Star mentioned that it's a crazy coincidence that the rapper lives two miles away from him. He mentioned that the rumors are hillarious and he did not expect that it will blow up.

He then denied the crazy rumors by saying "I really did mean when, I say I really do like tall men. I think Kanye's music is amazing, but he's definitely not for me."

The root cause of the hilarious rumor

In January 2021, a TikTok user named Ava Louise took to the social media platform to post a baseless video about Star and West.

The video came after news broke out about Kanye and Kim's being imminent at the time. In a series of TikTok video, Louise began by saying "this whole divorce comes as no surprise. Kanye's been hooking up with a very famous beauty guru, male beauty guru"

Ava then revealed that there is no truth in the said rumor and she made everything up. "There is literally not one bit of truth to anything I have said" she said on a TikTok video. She also added that she made it up because she was "on a lot of Adderall and bored".

Following the issue, Kanye's mother-in-law Kris Jenner was not happy about the situation as a source reportedly said that the Kardashians will take legal action if Ava does not stop spreading lies for public attention.

Not the first time Jeffree addressed the issue

Even though Jeffree seems to be riding the rumor by slightly referencing it in his posts, he quickly denied the rumors back in January by posting a video titled "Addressing The Kanye Situation"

In the said video Jeffree said "Let me just say this one time for any news outlet, I like very tall men, me and Kanye have never hung out and this whole thing is really funny"

Kanye West, on the other hand, never addressed the rumors publicly.