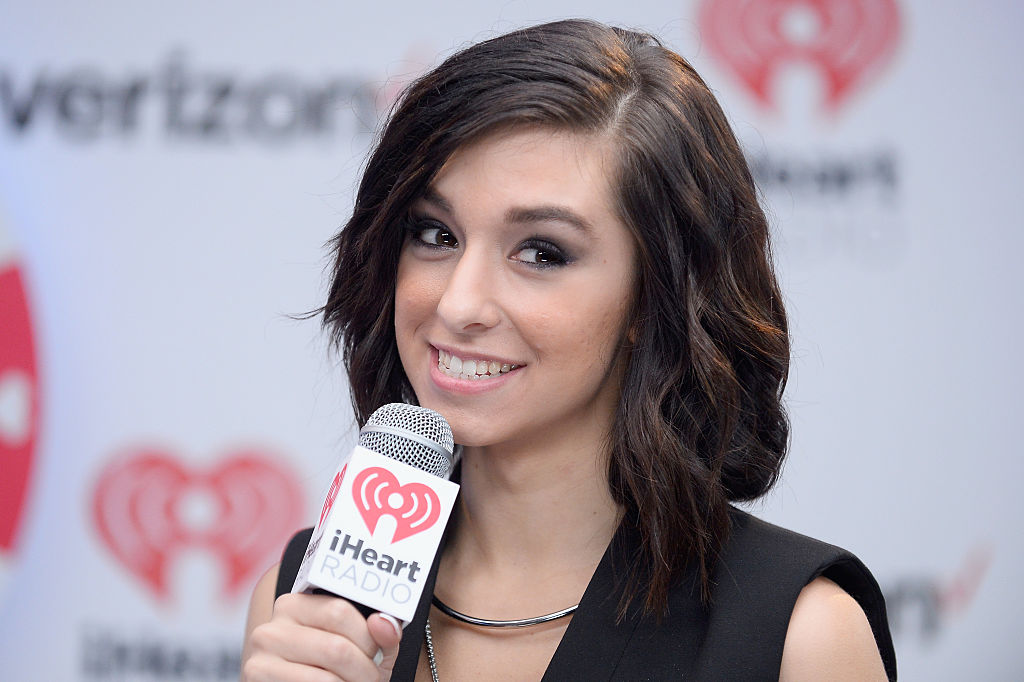 Christine Grimmie still gives the same feelings to everyone even when she is no longer physically around.

Five years after Grimmie lost her chance to expand her singing career, her family and friends celebrated her life and remembered her.

On June 10, five years ago, Grimmie was gunned down by a fan at The Plaza Live. The intimate concert venue turned into her last tour in her career.

In an interview with Insider, the singer's brother, Marcus Grimmie, shared a heartwarming reminder for his late sister.

"She just genuinely loved the people around her and gave everyone the time of day, no matter what," he said.

Meanwhile, YouTuber Sam Tsui expressed how grateful he was to work with her for the "Just a Dream" video. The YouTuber collaborated with the late singer for the song that garnered over 220 million combined views.

Aside from conquering YouTube, Grimmie tried her luck during the sixth season of NBC's "The Voice." She offered Miley Cyrus's "Wrecking Ball" performance during her audition in 2014, and it led her to be part of Adam Levine's team.

On June 10, 2016, YouTuber and singer Christina Grimmie was shot and killed by a fan after a show at the Plaza Live Theatre in Orlando, Florida. She was an up-and-coming artist on the rise to mainstream music fame.

She did not disappoint, though, as she ended up in third place in the singing competition.

Aside from sending heartwarming messages, her fans supported the benefit concert her foundation. The event featured performances by Rachel Platten and Tori Kelly, among others.

What Happened Before and After Christina Grimmie Died

Before the incident happened in 2016, over 100 people attended her exclusive meet-and-greet. As usual, she signed autographs and greeted her fans while Marcus was sitting nearby her.

Among those attendees was Kevin James Loibl, the obsessed fan from Florida.

When it was his turn to greet the YouTube sensation, he took out a handgun instead and shot her several times instead.

"She was doing a meet-and-greet, just signing autographs and selling merchandise. This white male approached her and opened fire, striking her," former Orlando Police Chief John Mina said during the press conference, as quoted by Fox.

The police report detailed that Marcus immediately tackled him to the ground to hold the suspect. However, Loibl managed to free himself from Marcus and shot his head afterward.

He died on the spot while Grimmie fought for her life for hours before she was pronounced dead.