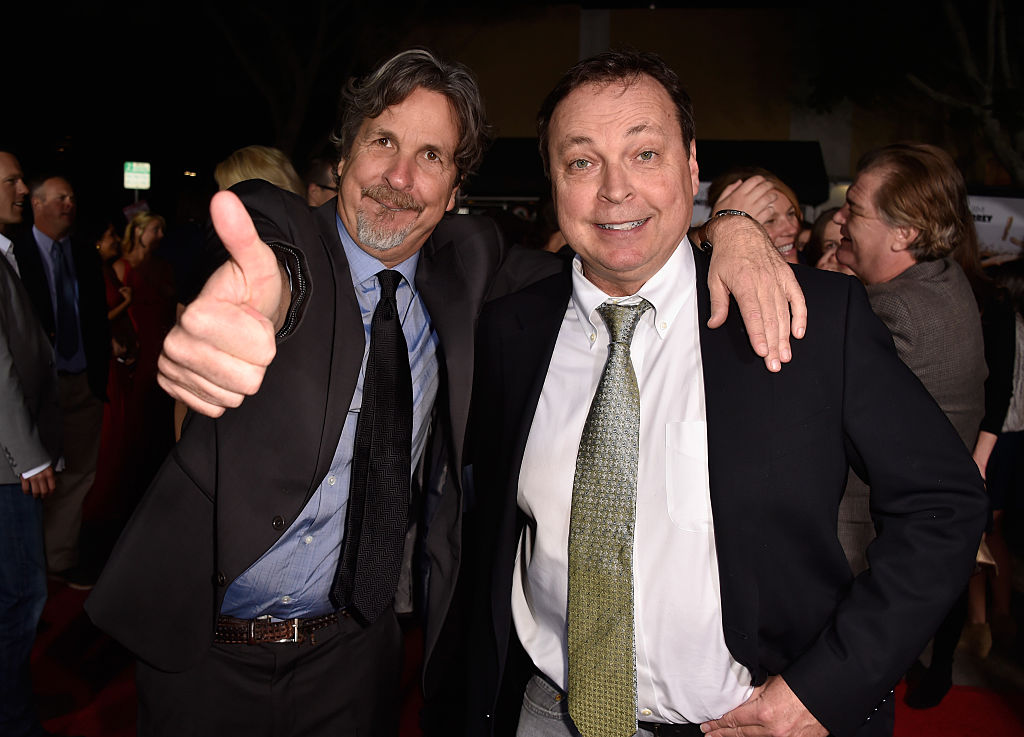 Peter and Bobby Farrelly are reportedly preparing to hit the pins again and spread laughs in a new sequel.

In the news article posted by Collider, it has been confirmed that the bowling comedy flick "Kingpin" in 1996 will finally receive a sequel after over two decades.

The Farrelly brothers' movie featured Woody Harrelson and Randy Quaid who played the roles of a pro-bowler and bowling prodigy. The duo tried to win big during a bowling tournament in Reno, Nevada.

As one of the earliest bowling comedy films, "Kingpin" received critical acclaims following the popularity of "Dumb & Dumber."

Due to its popular demand, the Farrelly brothers confirmed that the "Kingpin 2" is already in "active development" at Village Roadshow Pictures. As of the writing, it remains unknown who the cast members will or when it will be released. The involvement of the original writers Barry Fanaro and Mort Nathan also remains unknown.

However, it is noted that they plan to add more creative elements both in front and behind the camera.

Where Are the Original "Kingpin" Stars?

Due to the very limited details, one cannot assume whether the original cast members will return.

Vanessa Angel, Harrelson, and Murray are still active in the industry. The latter may even return for a cameo for "Kingpin 2."

However, Quaid might not be able to come back to the club again after becoming a controversial figure in real life.

For what it's worth, the actor and his wife Evi had been on the run following the "Hollywood star whackers" issue. In 2010, the couple filed for refugee status in Canada as they reportedly feared living in the U.S.

The two claimed that the whackers killed actors David Carradine and Heath Ledger.

Meanwhile, Quaid alone has been facing legal problems. The authorities first arrested them in 2009 for leaving a hotel in Santa Barbara, California without paying.

In the following year, they were arrested again for renting and damaging a guest house. The actor once almost got deported from Canada after losing his bid for a permanent residency.

In 2015, the U.S. Customs and Border Protection agents took them to separate correctional facilities with half a million dollars bail each.