In the latest casting news from Netflix, Mahershala Ali will be co-starring with fellow Oscar alumn Julia Roberts for the upcoming Netflix's film Leave The World Behind, based on the novel by Rumaan Alam, with Mr. Robot creator Sam Esmail directing. 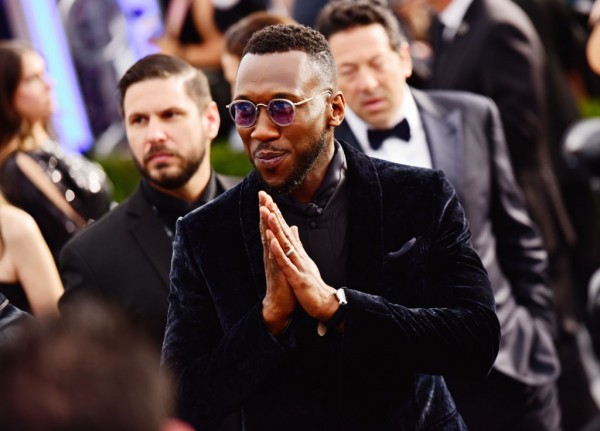 (Photo : Chelsea Guglielmino/Getty Images)
HBO has apparently found the perfect person to play the role of Ellie in "The Last of Us" adaptation.

The story revolves around a white family, Amanda, Clay, and their teenage kids, who rent a house in a seculed part of Long Island to get away from the hussle and bustle of city life. Late one night, a black couple, Ruth and G.H., who own the house, throw the renters' plans into upheaval when they tell the them about a series of blackouts affecting the city and they need a place to stay. Having never met the owners and unable to reach the outside world, Amanda and Clay begin to question the couples motives, bringing out the worst in the untrusting vactioners. 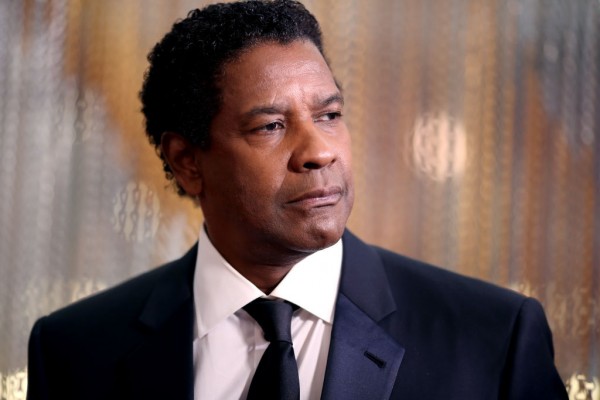 The film, produced in part by Jullia Roberts' production company, Red Om Films, was, according to Deadline, rumored to reunite Roberts with her former The Pelacan Brief co-star Denzel Washington until it was announed that Ali was now signed on for the role of G.H. The start date for filming has yet to be released.

Tags: Julia Roberts Mahershala Ali Denzel Washington netflix
© 2021 EnStars.com All rights reserved. Do not reproduce without permission.
Most Popular
You May Also Like

Did Julia Roberts and her husband Danny Moder decide to separate because of one absurd reason?

Julia Roberts was reportedly firting with Denzel Washington causing her husband to be anxious about it. What's the truth?

There have been rumors that Ed Sheeran spent quarantine with Hollywood actress Julia Roberts, along with Sheeran's wife Cherry Seaborn and their seven-month-old daughter.

Hollywood A-lister Julia Roberts made a rare move as she shared a sweet photo of her husband Daniel Moder to celebrate their 18th wedding anniversary.

If Meghan Markle wants to make a good impression to get back into Hollywood, then she’s right on track. Even Julia Roberts liked her recent fashion moment wearing a red dress similar to the “Pretty Woman.”

'How Rude!' — Celebrities Who Have Been Accused Of Being Mean And Nasty To Their Fans

From Rihanna to Michael Jordan, here are a few favorite celebrities who are apparently nasty and rude to their fans. Some have been accused of demeaning their admirers while others reportedly got physical with their fans in the past.

At a recent family dinner, Julia Roberts' husband, Danny Moder was not present. Are they living separately?