The final trailer for Dune has officially arrived. Dune, which is premiering on October 22nd features an incredible cast including Zendaya, Jason Mamoa, and, of course Timothée Chalamet. Here is the newest and final trailer for the upcoming film:

In the past ten years, Timothée Chalamet has skyrocketed to superstardom. With Call Me By Your Name, Lady Bird, Little Women, and A Rainy Day in New York, the French-American actor has a career at the age of twenty five that some spend their whole lives dreaming about. His upcoming films Dune and Wonka, the upcoming prequel to Willy Wonka and the Chocolate Factory where he plays the title character, promise to be smash hits.

On top of his phenomenal resume, fans are in love with him. They think he is the most attractive, unique person to ever grace the silver screen. An article with DBK news discussed that, "Timothée Chalamet has become a modern-day Adonis. He certainly has the strong facial features- the oddly appealing bicycle seat-shaped face due to his insanely sharp jawline, piercing green eyes, and a perfect mop of brown curls that only heightens his overall beauty." 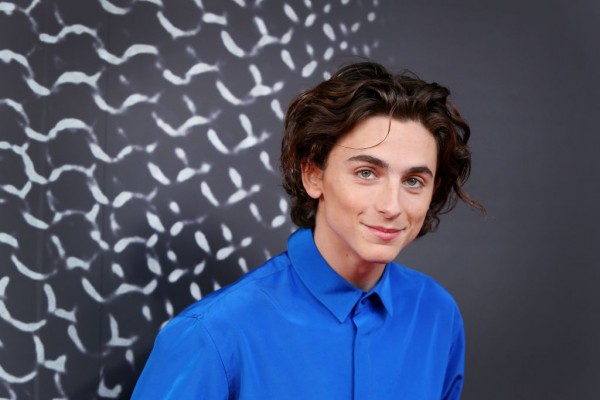 I mean, jeez, tell us how you really feel.

Even SNL's Pete Davidson is quoted joking, "It's annoying because he's really attractive and talented. Usually, you're only allowed one." Furthermore, Chalamet's look has pushed the boundaries of what it means to be an attractive man. DBK News went on to complement Chalamet on the fact that, "his allure doesn't stem from hypersexualized macho male stereotypes. Instead, it comes from preexisting Caucasian beauty standards that seamlessly intertwine gender-bending norms and feminine beauty qualities." The star's indisputable magnetism has, in a lot of ways, redefined modern-day masculinity. Well done Timothée! 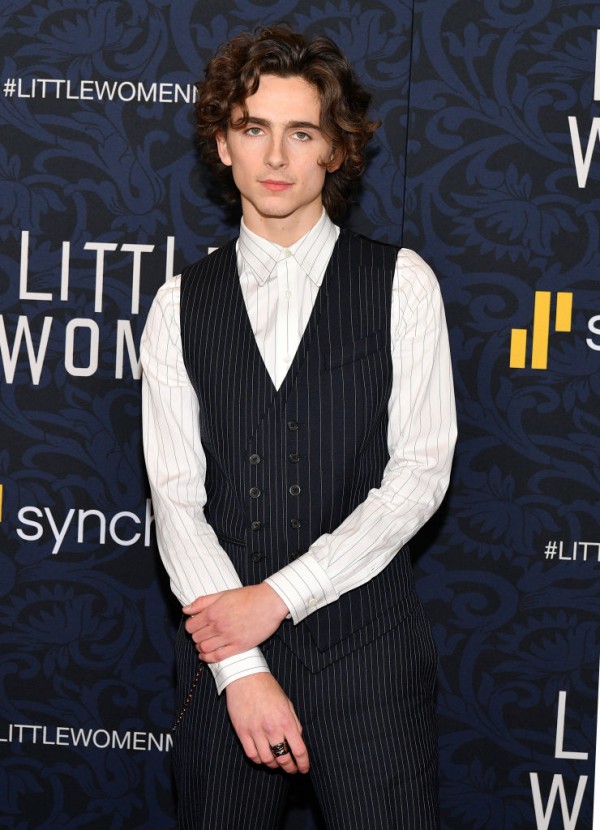 Now, that being said.

As attractive as the Dune star may be (and he is VERY attractive), I can't help but think he seems a bit...frail? Not like frail in a bad way, but frail in a way that's like...if we got into a fight, I think I would win. Or if a bird swooped down and tried to pick him up and carry him to her nest, she could. Or if a sudden gust of wind hit the sidewalk, I think he would blow away. Basically what I'm saying is that, I believe Timothée Chalamet, if given the opportunity, would lose in a fight against most people. And things. Here is a list of ten inanimate objects I think would beat Timothée Chalamet in a fight. 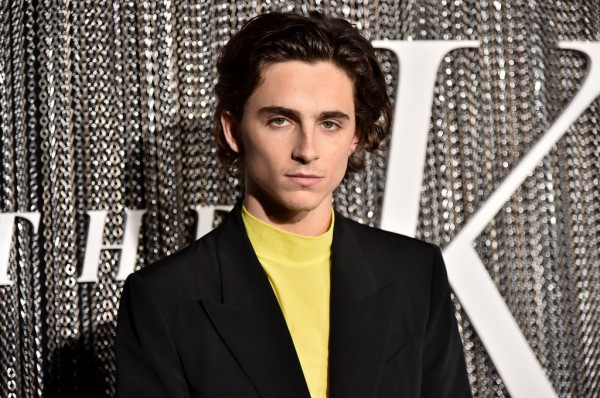 Pillow fights are a fun game known to be played by young girls at sleepovers, but confront the movie star with one of these weapons and the situation becomes immediately life or death. The pillow has more filling than Chalamet does so, by weight alone, he doesn't stand a chance.

A spinning chair to a sturdy adult is a comfortable, enjoyable way to sit. To the Lady Bird star, it is a tornado of death. As the actor does not have enough weight to ground him to the chair, the seat would spin faster and faster until Chalamet flew off of it. 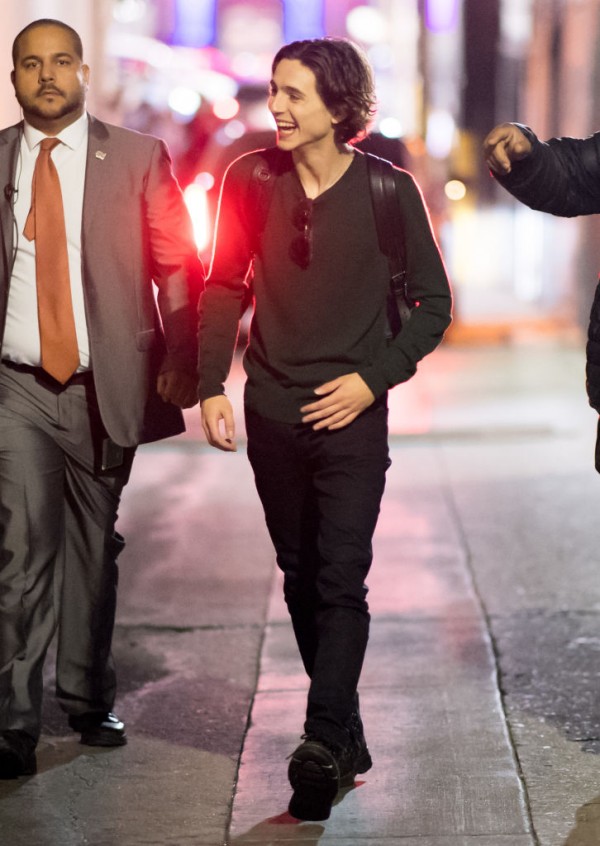 A good suitcase is a must-have for any traveling actor. Therefore, I must commend Timothée Chalamet's bravery in confronting these deadly objects frequently. Well, deadly to him. The suitcase would immediately close him inside, zipping shut, rendering him unable to break free. (I mean, the fight is lost, but it might be a good way to save on air travel.) 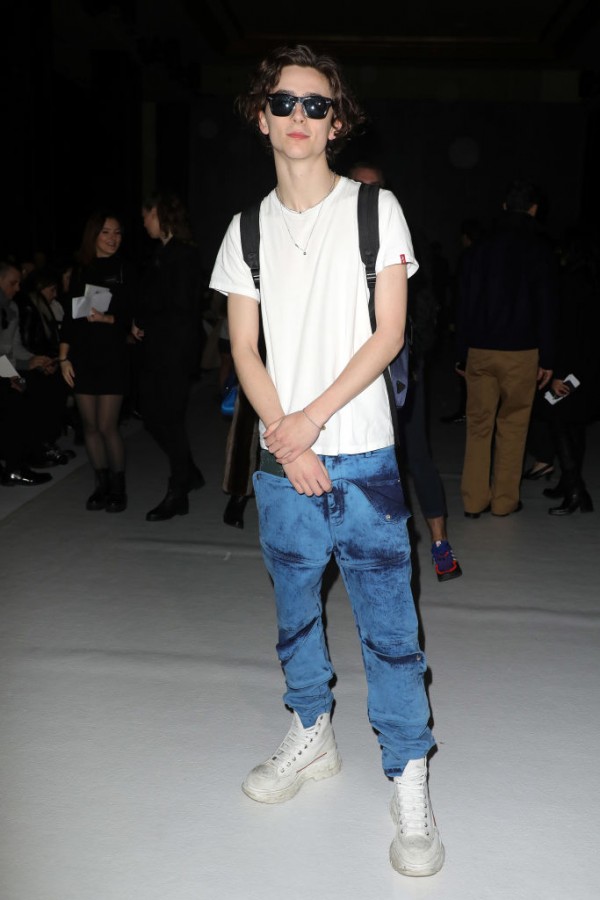 When it rains, Little Women's Laurie should not be going to grab an umbrella. You know in the original cartoon of How the Grinch Stole Christmas when Max gets closed up inside of one of the rolls they are stealing? Imagine that with Timothée and the umbrella. However, the difference is, Max was able to escape.

This one is actually anybody's game, because (and I'm aware I'm stating the obvious here), Timothée Chalamet does not look unlike a coat rack. In fact, they have a very similar build. I think the difference is that the coat rack would be able to bear more coats, and the extra weight would give it what it needs to win. 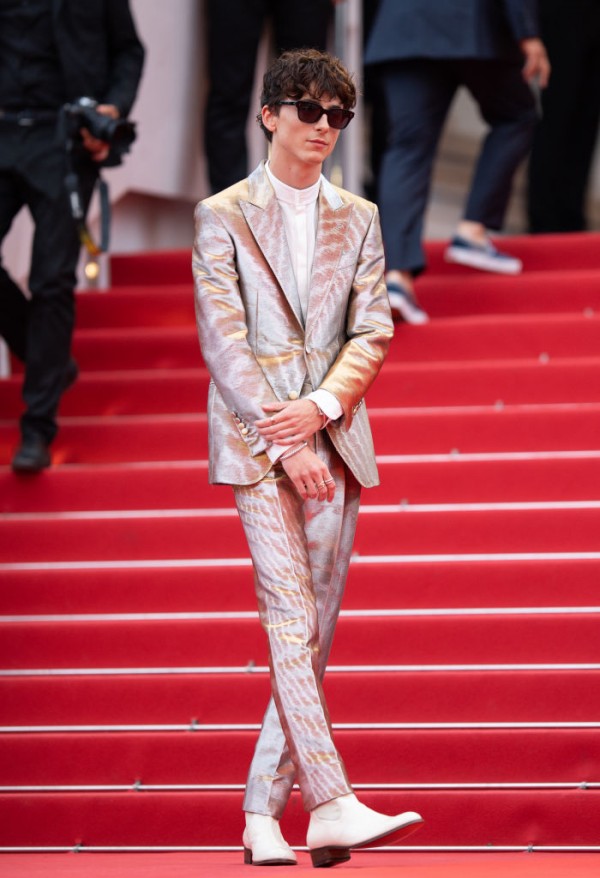 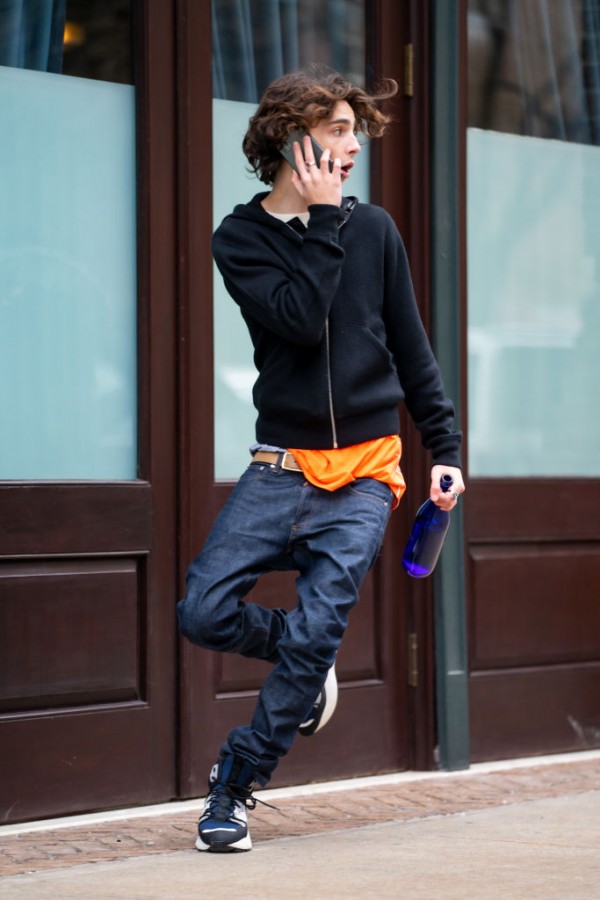 Why am I even writing this one? It's OBVIOUS Chalamet doesn't stand a chance against a Hydroflask. Filled with water? It would crush him like a cartoon anvil. If the water spills on him, I think it would make him crumble (like how sheets of paper crumble with water? Yeah! Like that.) However, it happens: point Hydroflask. 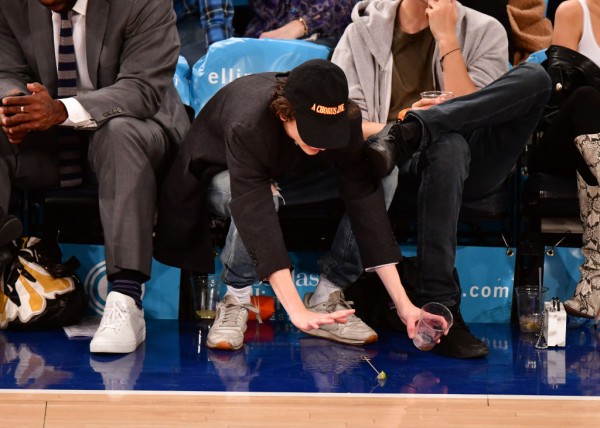 Sharpies are overwhelming to even the strongest among us. If Timothée Chalamet gets one wif, I'm certain he'd immediately collapse to the floor. No permanent markers for him. 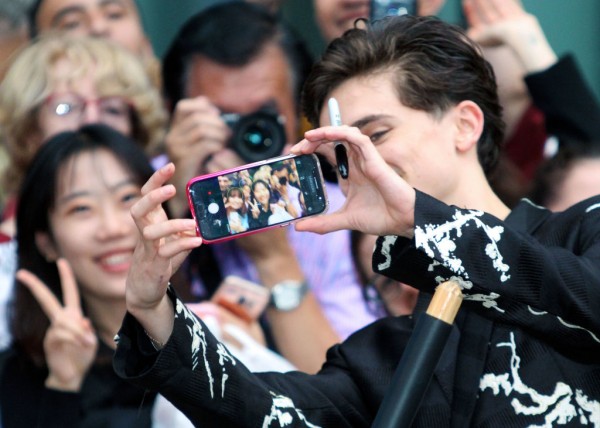 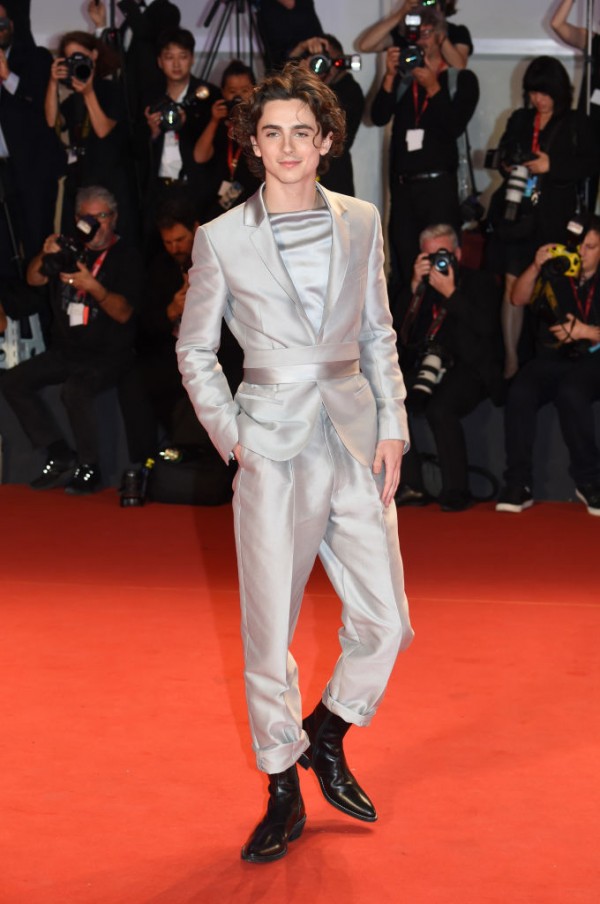 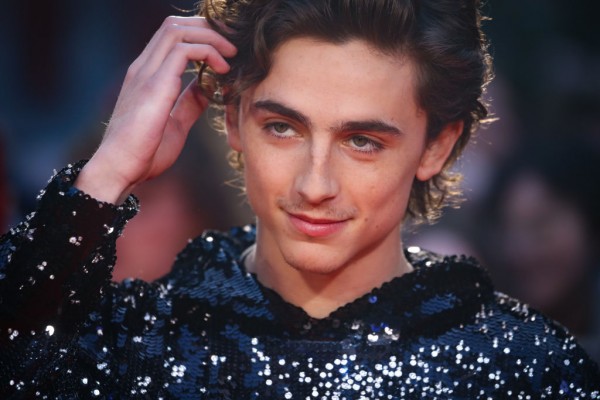 Timothée Chalamet is an incredibly talented, good looking actor. I'm just saying that he should be careful out there. The world is a scary place, and, for him, it's definitely scarier than most. Be sure to check out Dune on October 22, and, if you ever run into Timothée Chalamet, remember: be gentle.

Tags: Timothee Chalamet Dune Funny photos Zendaya Movie Trailers
© 2022 EnStars.com All rights reserved. Do not reproduce without permission.
Most Popular
You May Also Like

Timothee Chalamet is said to have a reputation for shattering women's hearts.

The star has warned the public not to get used to seeing her with her baby, as she's going to make it her top priority to 'protect their privacy for the rest of their lives.' She will, however, talk about what it was like filming 'Don't Look Up' with its all-star cast.

It's been a long time since we were able to celebrate Halloween Proper, so to ramp up for what will surely be a spectacular weekend of costumes, let's take a look back at Enstarz's Eight favorite celeb 'stumes of 2019.