Halloween is right around the corner! Okay...I mean...it's over a month away, BUT it's never too soon to start preparing for the spooky season! Now is the best time to start brainstorming what you should be for Halloween. If your friends have come up to you and said, "OHMIGOSH we should TOTALLY do something together this year!" you have come to the right place! Here are 5 perfect group costumes for this year's Halloween Festivities that will impress everyone you see.

1.The Only Murders in the Building Trio 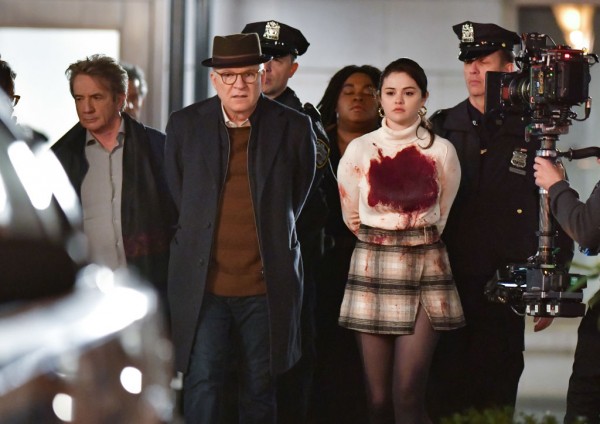 The Mystery Gang? Done and over done time and time again. The trio from Only Murders in the Building? AWESOME AND ORIGINAL! The characters Martin Short, Steve Martin, and Selena Gomez play are very different from each other, but all share a modern though 1970s inspired aesthetic. There are multiple fashion choices you could make, too! Your group will definitely need a fedora for Steve Martin, fun neckerchief for Martin Short's character, and either a bloody sweater (awww so cute) or orange teddy bear jacket for Selena! With that alone, you are sure to make any other party goer envious of the idea. They may even die of jealousy! AND THEN you three get to solve the murder! 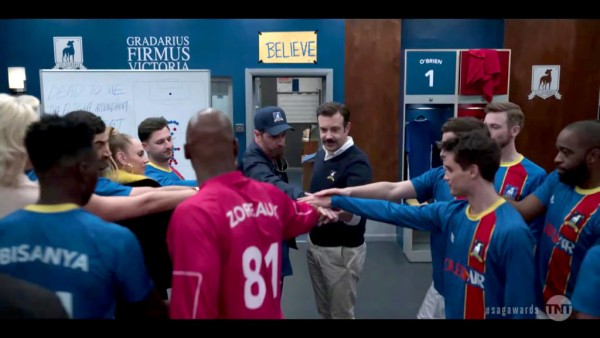 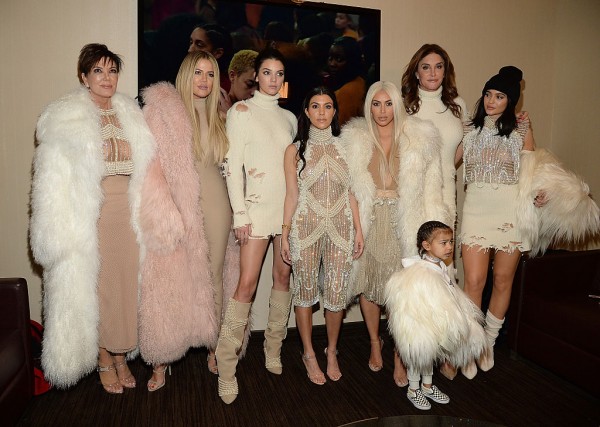 The final season of the almost twenty year long reality show Keeping Up With the Kardashians is coming to a close. This may be your last chance to relevantly dress up like the Kardashians this Halloween. What's great about this costume is that you can pick whatever style you want. Grab a bunch of furry coats like in the picture above. Wear all black dresses and heels. As long as you do your hair and makeup (hello, Kendall lip!) like your Kardashian or Jenner of choice, your group will be unmistakable. Grab your best friends and make them family for the night. And maybe have a few loud and dramatic fights along the way. 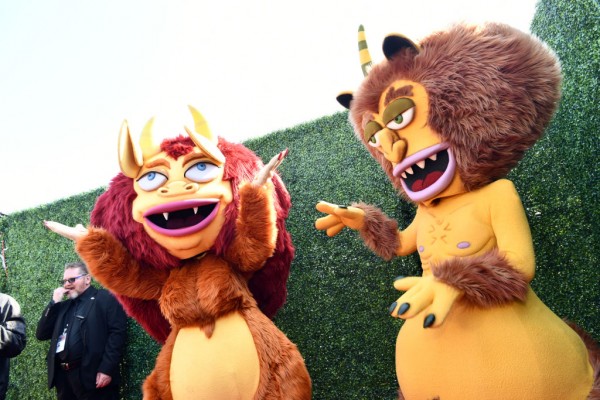 From the Hormone monsters to the awkward teens, the characters in Big Mouth make the perfect group Halloween costume. There is no one in that show that wouldn't make an INCREDIBLY HILARIOUS Halloween costume. It's super simple, too! For most of the characters, you just need specifically colored t-shirts and jeans. For Nick you just need a flannel, blue t-shirt, and brown pants. That's so easy. And also an amazing idea! Because that's what every Halloween party wants, right? Pubescent awkwardness? 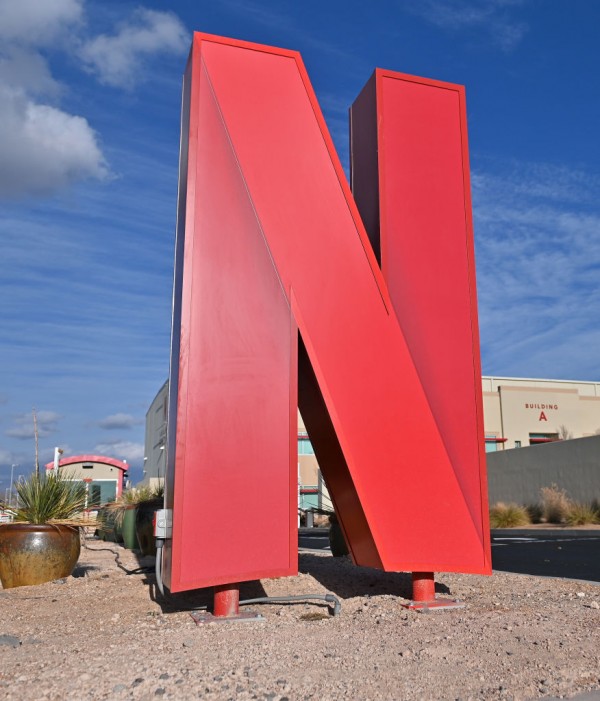 No, this is not the name of a show. It's just what it sounds like! You and your group of friends should go as the different streaming services: Netflix, Hulu, HBO, you know the rest. (Maybe the shortest in the group can be Paramount+, who's to say?) There are literally so many AND you can get as creative as you want to with your costumes! If I were you, I'd wear all black, put a super-hero-style logo on me, and then cover myself in pictures of the shows that stream on that service, but that's just me.Trust me, no one else will be doing this! (I mean, except for the super cool people that read this article such as yourself.)

I hope you have already sent your friend group this article and are on your way to setting up the BEST costumes for this year's night of fright. If you haven't yet, do it now. I'll wait....Come back next Friday for even more costume ideas!

Tags: halloween Group Costume tv Movies Only Murders in the Building ted lasso Big Mouth Keeping Up With The Kardashians
© 2022 EnStars.com All rights reserved. Do not reproduce without permission.
Most Popular
You May Also Like

SWEET OR SCARY? Halloweekend has Officially Ended! Here are 8 Celebrities that WON the Costume Game from Doja Cat to Steve Buscemi!

Yesterday was Halloween, and Hollywood came out to play! All of the stars of your favorite TV shows and movies hit the town in their costumified regalia for this 2021 Halloweekend. Suffice it to say, we were impressed. Here are eight celebrity costumes that really blew us away this year.

Black And White Horror Films To Watch Rather Than The Usual Flicks This Halloween.

The final trailer for 'Halloween Kills' has been released and it shows survivors from the 1978 film trying to stop Michael Myers from his killing spree.

Scary! 3 Johnny Depp Horror Films You Should Watch This Halloween

Just so you know, Johnny Depp's horror films exist. So before Halloween 2020, here are three of the best thriller movies starring Depp that you should watch to satisfy your spooky cravings.

Last Halloween, LeBron James dressed as Jason from the "Friday the 13th" movie. This year, he is channeling his inner Johnny Depp.

Our favorite Kar-Jenner members celebrated a week-long Halloween season with different costumes, dressing up as Hollywood icons, movie characters, pop stars and so much more.