Dave Chappelle's newest special is coming to Netflix on October 5th, 2021, and we are HERE FOR IT. This special is titled The Closer and is the sixth comedy hour the award winning comedian will have on Netflix. The special is sure to be a knockout as the trailer, seen below, already has us cracking up.

We see Dave Chappelle driving down the road (very Matthew McConaughey in a Lincoln commercial or literally anything he's ever in style). As he drives, the soothing voice of Morgan Freeman narrates.

This is Dave. He tells jokes for a living. Driving down these country roads is a lot like meditation. He's deep in thought, back in the trance. Five specials in as many years. How do you close a body of work that profound? I couldn't imagine the enormity of the pressure. And then...he looks as if he's about to say something. What could he possibly have left to say? 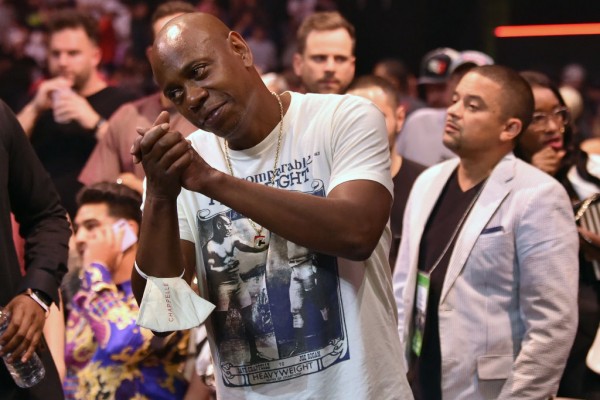 The soothing lilt of Freeman is cut short as Chappelle slams on the break of his car yelling, "WILL YOU SHUT THE F*** UP, MORGAN FREEMAN?" The camera pans out and we see Morgan Freeman sitting apologetically in the passenger seat. Chappelle says, "It's alright," and the two continue driving off into the sunset. Freeman closes out with one final, "Carry on, Dave." 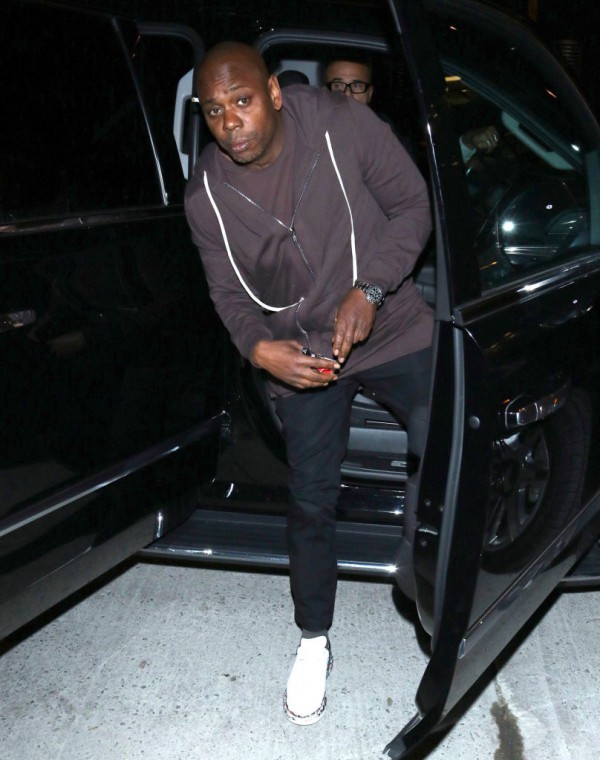 Trailers for comedy specials always fascinate me because, in the grand scheme of things, they're relatively new. (Not comedy specials, but comedy special trailers). Because of their relative newness, there aren't many 'rules' as to what we expect them to be like. This one strikes that perfect balance between silly and sentimental. That is the energy that surrounds the entirety of this highly anticipated Chappelle special. As the trailer states, this will behis sixth special in six years. The Closer is considered to be the final chapter in this six show body of work.

I can't wait to see the full hour tomorrow!

Tags: dave chappelle Morgan Freeman Trailer The Closer netflix
© 2021 EnStars.com All rights reserved. Do not reproduce without permission.
Most Popular
You May Also Like

Dave Chappelle cracked jokes at the expense of some of President Donald Trump’s 'naive' supporters in a teaser for his upcoming Netflix stand-up special. The special titled 'Dave Chappelle: Equanimity' debuts on the streaming service on Dec. 31.