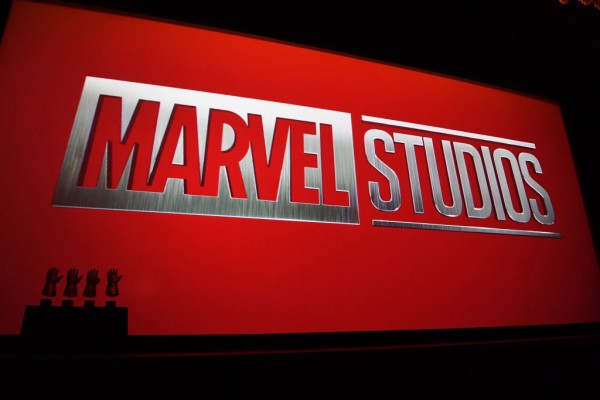 In a stunning series of lawsuits that may determine the future of the MCU, Disney's Marvel is suing to maintain full ownership over Avengers characters. Many of these characters include household names, such as Iron Man, Spider-Man, Thor, Black Widow, and others.

According to The Hollywood Reporter, these lawsuits have come about due to complaints from many of the heirs of such pivotal comic creators, such as Stan Lee, Steve Ditko, and Gene Colan. Marvel is suing to make the Avengers characters ineligible for copyright termination, alleging that these characters were created as work for hire. Under current copyright termination law, authors and their heirs can only claim rights to their works from publishers after waiting a statutory period, and for many comic book creators, that time is coming up.

To put into focus what Marvel stands to lose, if the comic book giant is unsuccessful in their pursuit to make the character ineligible for copyright termination, Disney would have to share co-ownership of these Avengers, who are the center of their billion-dollar franchise. Notably, since the termination of copyright law only applies in the United States, Disney would then share profits with the plaintiffs when it came to profits made in the U.S. Any profits made in foreign markets would still be controlled by Disney.

The comic book industry has faced similar lawsuits before, most notably when the heirs of the creators of Superman unsuccessfully sued for termination of copyright with DC Comics. In a fateful carryover from that lawsuit, the heirs of Marvel's creators are being represented by Marc Toberoff, who also represented the Superman creators in their suit. Similarly, Dan Petrocelli, who represented DC Comics, is now representing Disney in their bid to keep ownership of the Marvel characters.

Tags: Marvel marvel studios Marvel Comics Avengers copyright law Disney
© 2021 EnStars.com All rights reserved. Do not reproduce without permission.
Most Popular
You May Also Like

Angelina Jolie's Hairstylist Gets Roasted Online Over THIS Big Mistake: 'Somebody Getting Fired'

Angelina Jolie's hairstylist is the center of attention online over the actress' uneven hair extensions during the premiere of 'The Eternals' at this year's Rome Film Festival.

Will Poulter Scores Highly-Anticipated Role as Adam Warlock in Marvel's 'Guardians of the Galaxy Vol. 3'

Enter the latest member to be inducted into the MCU: Will Poulter. The actor has been cast in the highly-anticipated role of Adam Warlock in Marvel's "Guardians of the Galaxy Vol. 3," slated for release in May 2023.

Venom: Let There Be Carnage - REVIEW

Who Knew Carnage Could Be This Fun

Marvel's 'Secret Invasion' Rumor Debunked? Chloe Bennet Confirms She's Not Involved In Other Projects Aside from 'Agents of SHIELD'

The official trailer for the new Marvel Studio's movie Hawkeye is officially here.

James Gunn Responds To Martin Scorsese and Marvel Debate, It's All For Press?

Martin Scorsese's remark regarding Marvel films "not cinema" has hit the "Suicide Squad" director James Gunn, which continued to be the talk of the town within the fans and filmmakers.