The 1929 novel Passing by Nella Larsen tells the story of two light skinned Black women rekindling an old friendship during the Harlem Renaissance. Irine is content to be herself in a society rife with bigotry, while Clare passes herself off a white, so far as to have a white racist husband who is clueless to her lineage. Rebecca Hall adapted the story for the screen and garnered a deal with Netflix to buy the film, which she also directed. Starring Ruth Negga and Tessa Thomason, the narrative of Passing holds a special draw for Hall, which she expounds about in a recent interview with the New York Times.

Rebecca Hall goes on to discuss in great detail the attraction she had for the book during a time in her life where she was unsure of her heritage on her mother's side.

Hall's parents had a firm foot in the world of theater. Her father, Sir Peter Hall, founded the Royal Shakespeare Company while her mother Maria Ewing is a celebrated opera soprano from Detroit.

I was sort of brought up to believe that I was this - all of which is true, by the way - privileged, upper-middle-class, sort of bohemian well-educated white girl from a very prestigious family background. And that was sort of where it stopped. And when I asked questions to my mother about her background in Detroit and her family, she left it with an 'I don't want to dwell on the past.'

It wasn't until Hall was given a copy of Passing about ten years ago that she really began to ponder her mother's past. So much so, she wrote the screenplay as a cathartic means of unpacking the questions which brewed in the back of her mind for years. 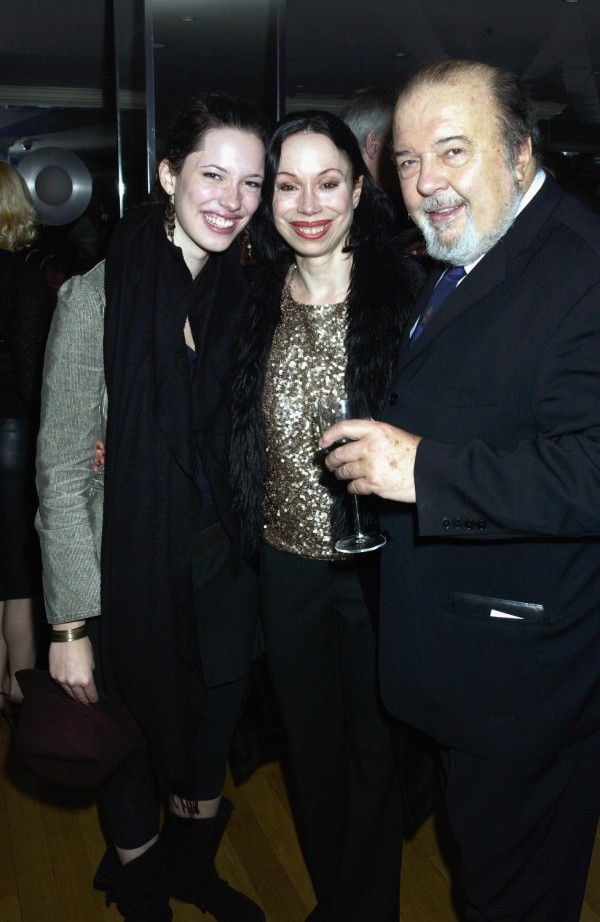 The revelation was that it was just my grandfather who passed - just that one act that erased a huge amount of history, including some stuff that's really extraordinary.

In a painful discussion, Hall recounts a story that may have been the impetus of her mother's apprehension to talk about her family.

Her father was driving her home from somewhere. And they got out of the car, and there was a neighbor who my mom described as having a long yellow braid on one side. She was a white lady who had always been very nice to them. But as they were getting out of the car, this woman just turned around and said, 'Why don't you die?' (The woman added a toxic racial epithet.) And worse, that was not long before he died. 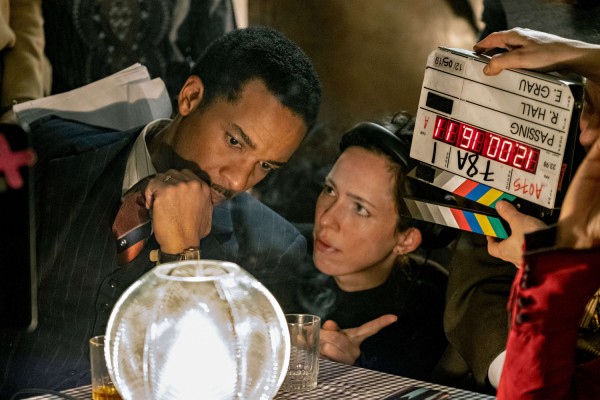 Since the trailer was released, social media abounded with people bringing into question mixed race actresses who have benefitted from being able to pass as white for film roles, while others have questioned if they themselves have been doing the same in their own lives. 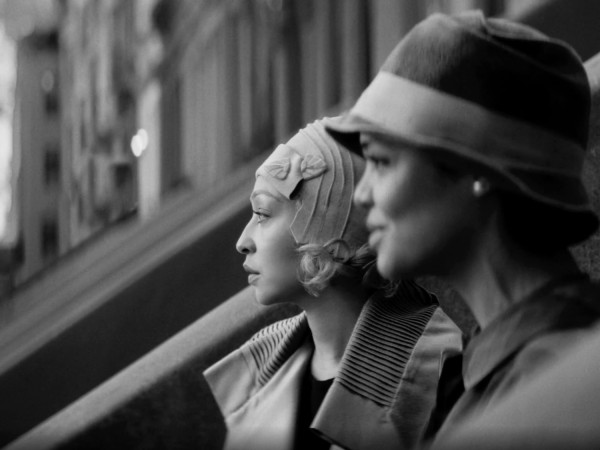 The article closes with an enlightening and powerful sentiment from Libertie author Kaitlyn Greenidge about the modern day discussion of race and lineage.

I've seen Black people around me getting interested in their family history start to do their research and realize that to be Black in America necessarily means having some non-Black ancestry. Genetically, many of us have about 25 percent white DNA within us. To be Black, this thing that we say is readable and defined as necessarily separate from whiteness, literally usually means for most of us that we are, in fact, intertwined with it. Hopefully what that will do is force people to have more complicated discussions about what it means to share all of this DNA when we still have this system set up to reward those who are closest or closer to whiteness.

A sobering notion which begs to be extrapolated upon if ever we are to live in a society free from the ignorance of bigotry.

Tags: netflix Passing rebecca hall Ruth Negga Tessa Thompson
© 2021 EnStars.com All rights reserved. Do not reproduce without permission.
Most Popular
You May Also Like