Dune film maker, Denis Villeneuve, is over the moon at the news. He announced earlier today:

I just received news from Legendary that we are officially moving forward with Dune: Part Two...It was a dream of mine to adapt Frank Herbert's Dune and I have the fans, the cast, and the crew, Legendary and Warner Bros. to thank for supporting this dream. This is only the beginning. 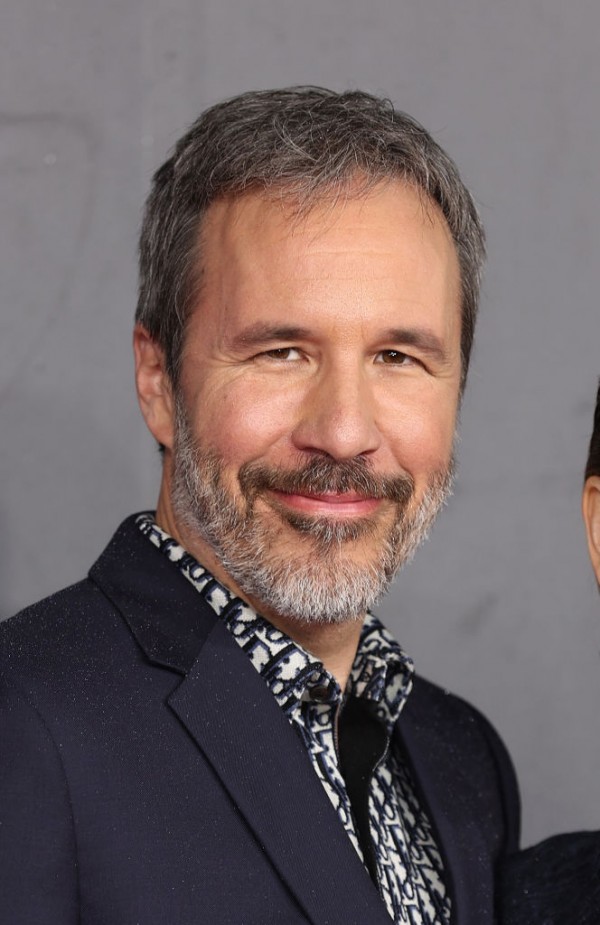 What a strong beginning it was! In the film's domestic debut, Dune grossed $40.1 million. That marks the largest opening of both the Warner Brothers' year and Villeneuve's career thus far. The chair of Warner Bros., Toby Emmerich, sung the praises of the film released Friday:

Denis Villeneuve has crafted a film that is both visually extraordinary and emotionally transporting, as evidenced by its global success both critically and at the box office. We are thrilled to continue on this journey with Denis and his cast and crew, and our partners at Legendary, and can't wait to bring the next chapter of this epic tale to theaters October 2023. 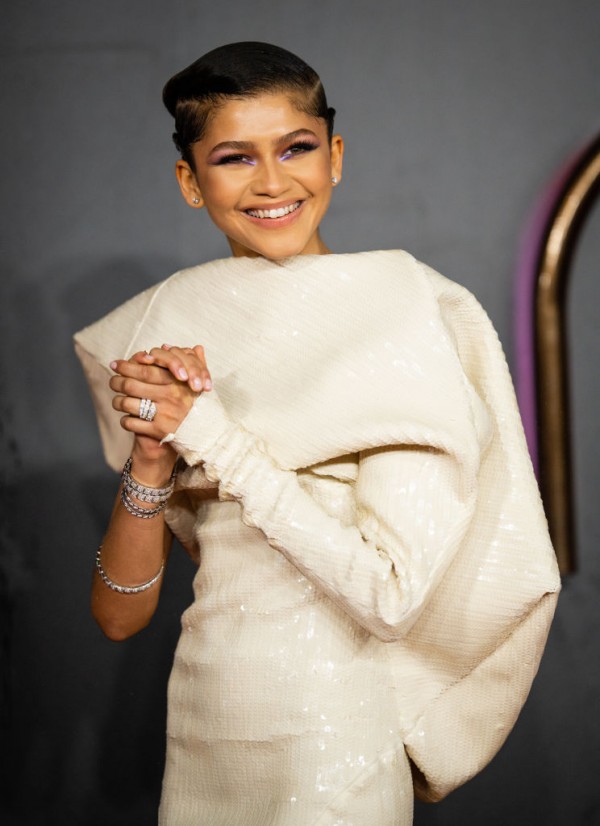 The success of Dune can in part be attributed to the pandemic. In an interview with Vulture, Villenuve discussed the effect that being delayed for a year had on this first film.

When the pandemic hit, the movie was not finished. Instead of running for a release date, we walked. I took part of that year to finesse, to make sure that everything was according to my dream. We were working a lot on the sound. Now the movie has been finished for several months. But still, I love the fact that the studio said, 'Take your time.' 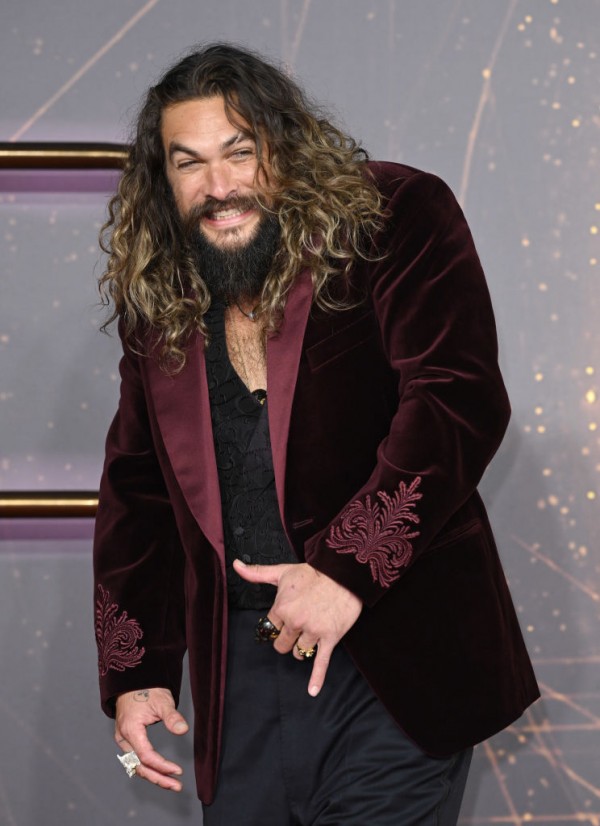 This attention to detail is surely one of the many elements that made Dune the instant success it was. We hope that this nuance, drive, and precision will continue to be integral to the process on this coming second film. 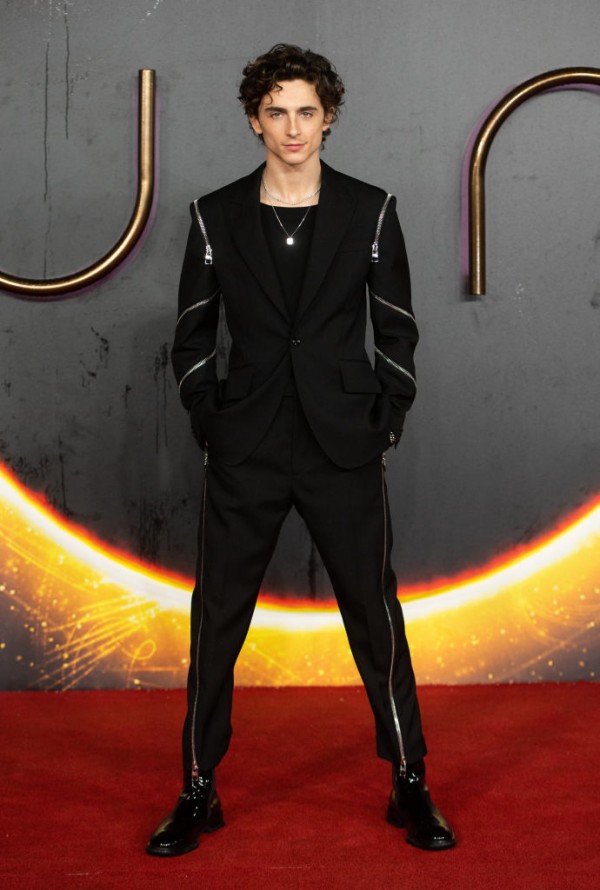 We can only make guesses now as to who officially will be added to or returning for the second film as nothing is set in stone yet (I mean, this was announced TODAY!), but Timothee Chalamet has already posted the news about this upcoming sequel to his Instagram. That's a good sign if I've ever seen one!

Congratulations to all who have been part of, and will continue to be part of, the Dune process!

Tags: Denis Villeneuve Dune Dune: Part Two Timothee Chalamet Zendaya
© 2022 EnStars.com All rights reserved. Do not reproduce without permission.
Most Popular
You May Also Like

Canadian filmmaker Denis Villeneuve is tapped to direct the upcoming version of the 1965 Frank Herbert novel, 'Dune.' Rumor has it that the film will have two parts to be able to tell the entire story.