Play Save The Babies!!! George Clooney Calls for an End to Pictures of his Children in Publications!

Last night, George Clooney joined the voices of celebrities calling for press sites to stop publishing pictures of his children. He sent out an open letter "to the Daily Mail and other publications." It read: 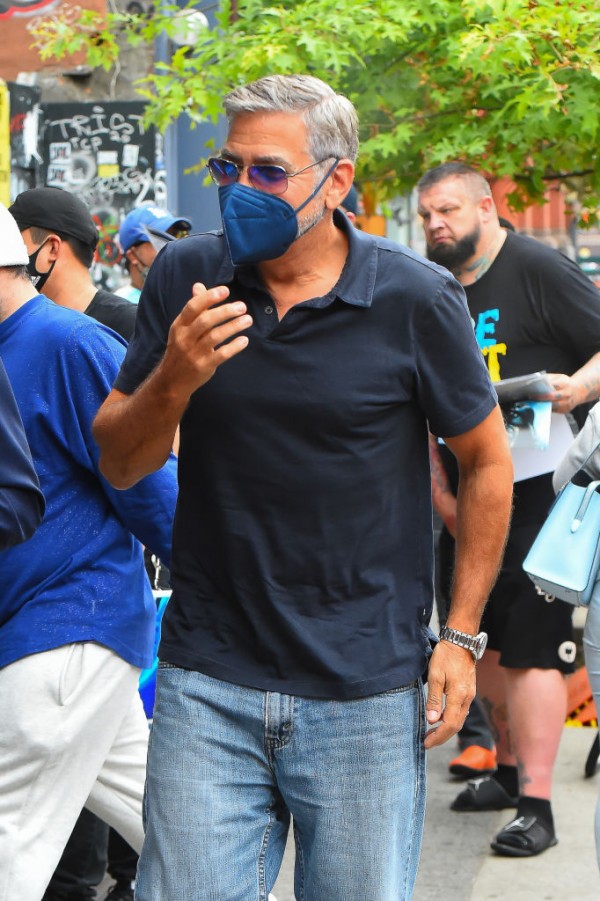 Having just seen photos of Billie Lourd's 1 year-old baby in your publication, and the fact that you subsequently took those pictures down, we would request that you refrain from putting our children's faces in your publication. I am a public figure and accept the oftentimes intrusive photos as part of the price to pay for doing my job. Our children have made no such commitment. The nature of my wife's work has her confronting and putting on trial terrorist groups and we take as much precaution as we can to keep our family safe. We cannot protect our children if any publication puts their faces on their cover. We have never sold a picture of our kids, we are not on social media and never post pictures because to do so would put their lives in jeopardy. Not paranoid jeopardy but real world issues, with real world consequences.

We hope that you would agree that the need to sell advertisements isn't greater than the need to keep innocent children from being targeted. 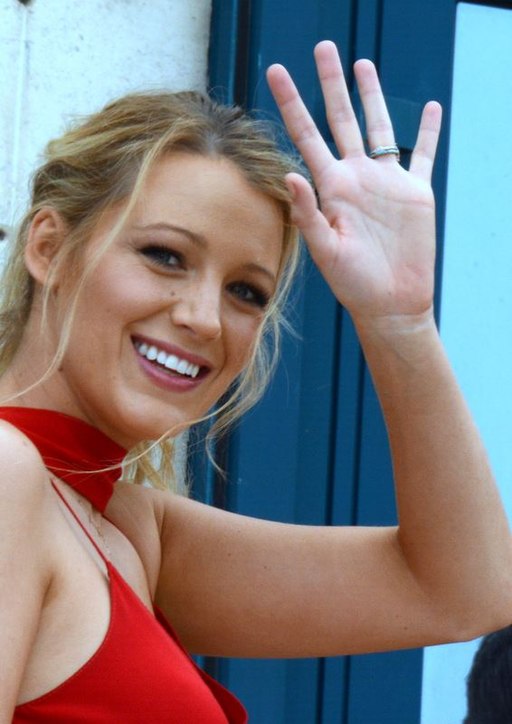 The presence of celebrity children in the media has become an increasingly discussed issue. Blake Lively reignited this conversation back in July of this year, when paparazzi refused to leave her children alone. Lively spoke out saying, "Where is your morality here? I would like to know. Or do you simply not care about the safety of children?" Lively catalyzed a wave of celebrity support and drew attention to an important but unfortunately forgotten fact: celebrities are people. Their children deserve to be children. They deserve to parent their children the way they want to.

We commend Clooney on his important words.

Tags: George Clooney Blake Lively
© 2021 EnStars.com All rights reserved. Do not reproduce without permission.
Most Popular
You May Also Like

The two interviewed each other for Interview Magazine just the other day, reflected on their early Hollywood days and discussed what is coming up in the future.

George Clooney reportedly had enough in Hollywood that he would soon leave with his family and move to Australia.

George Clooney reportedly hit rock bottom with his wife Amal, and he does not have any plans except to divorce her.

George Clooney broke his silence on the fatal shooting incident on the set of Alec Baldwin's movie, "Rust."

Jennifer Aniston Being Over Friendly With George Clooney Driving His Wife Amal To Be Mad? [REPORT]

Jennifer Aniston is reportedly getting too close with George Clooney driving his wife Amal Clooney to be mad; is this true?

Jennifer Lopez reportedly skipped the red carpet premiere of her boyfriend Ben Affleck's movie, "The Tender Bar," because of his co-star.