EVERYTHING IS RED!! Taylor Swift's 'Red (Taylor's Version) Has FINALLY Been Released!!!

HIT PAUSE ON WHATEVER YOU'RE DOING RIGHT NOW! Taylor Swift  has just released the highly anticipated Red (Taylor's Version), and we are FREAKING OUT! The star has been releasing re-recorded versions of all her past albums after her legal battle with former manager Scooter Braun. After the phenom that was Fearless (Taylor's Version), Swifties across the world have been crying out for for Red. As always, the musical sensation delivered. When she released the album last night she Tweeted out, "It never would have been possible to go back & remake my previous work, uncovering lost art & forgotten gems along the way if you hadn't emboldened me. Red is about to be mine again, but it has always been ours. Now we begin again. Red (my version) is out." Thank goodness the wait is over!

It never would have been possible to go back & remake my previous work, uncovering lost art & forgotten gems along the way if you hadn’t emboldened me. Red is about to be mine again, but it has always been ours. Now we begin again. Red (my version) is outhttps://t.co/ZUAWDuv4jL pic.twitter.com/Ji26KdOlWQ

After only a few short hours, the album already has hundreds of thousands of likes. These iconic two hours of music include both our Red favorites such as I Knew You Were Trouble, We Are Never Getting Back Together, and 22 AND NINE NEW SONGS FROM THE VAULT. These instant hits include Nothing New, Message in a Bottle, Better Man, and more. 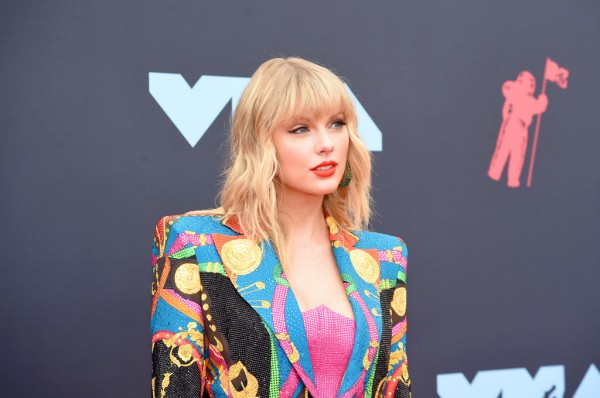 The award winning artist never takes a day off, constantly producing and creating new work. The artist created a short film titled All Too Well starring Dylan O'Brien, Sadie Sink, and, of course, herself. This short film premieres in just a short seven hours. To truly solidify this triduum of Taylor, the mega-star will be appearing as the musical guest on Saturday Night Live tomorrow night. This appearance will mark the fifth time that Swift has been the musical guest in Studio 8H. Is there anything she can't do. 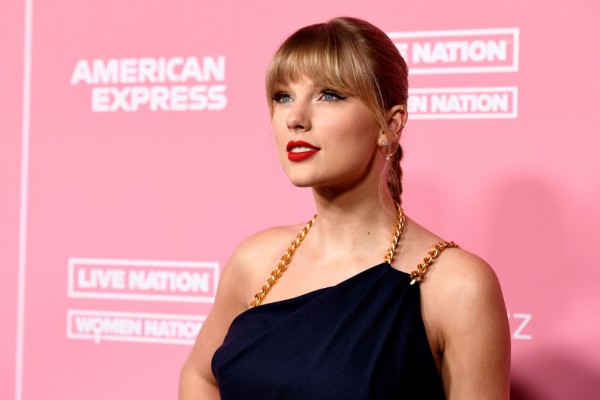 It's Taylor time. Go forth and let the soundtrack to your day be Red (Taylor's Version). It will make your day undeniably better. I promise.

Did Joe Alwyn Propose to Taylor Swift? Couple's Friends Predict Their Engagement after Their Three-Day Holiday

Rumor has it that Taylor Swift and Joe Alwyn might return home as an engaged couple after their short three-day holiday in the UK.

THANKS JAKE GYLLENHAAL!! Twitter Thanks Gyllenhaal for His Art-Inspiring Villainy Which Led to 'Spider-Man: No Way Home' and 'All Too Well'

Twitter is all a-flitter showering Jake Gyllenhaal with the most balanced combination of hatred and thanks we have ever seen.

Gwyneth Paltrow recently released a holiday advertisement for her business venture 'Goop' and her gift for Taylor Swift had fans laugh out loud online.

Michael Shannon is officially joining the cast of the upcoming limited series George and Tammy.

Prince William Recalls The 'Cringing' Moment He Did With Taylor Swift: 'I Got Up Like a Puppy'

Speaking to his Apple Music Plus collaboration 'Time to Walk,' Prince William recalled the time when Taylor Swift asked him to go on stage with Jon Bon Jovi to sing.

Almost a month after Taylor Swift released the 10-minute version of her song 'All Too Well' accompanied with a short film, an insider spills Jake Gyllenhaal's true feelings.

What Do Taylor Swift, Guns N' Roses, Meatloaf, and David Bowie Have In Common?

And no, it's not just that they're all singers. Taylor Swift just broke not one, but two major Billboard records in one fell swoop this week - one of them by exactly one second.