Tariq May Have a Body Count, but Michael Rainey and The Cast of 'Power Book II: Ghost' Dressed to Kill at Season 2 Premiere!

The premiere and after party for season two of Power Book II: Ghost  were held last night, November 17th, in New York City. The cast and crew came out dressed their best to celebrate all of their amazing work on an incredible season. The premiere was held at the SVA theater. Prior to the screening, show creator Courtney Kemp shared some heartfelt words about her brother: her largest supporter, who tragically passed away this last year. She dedicated this season of the show to him. 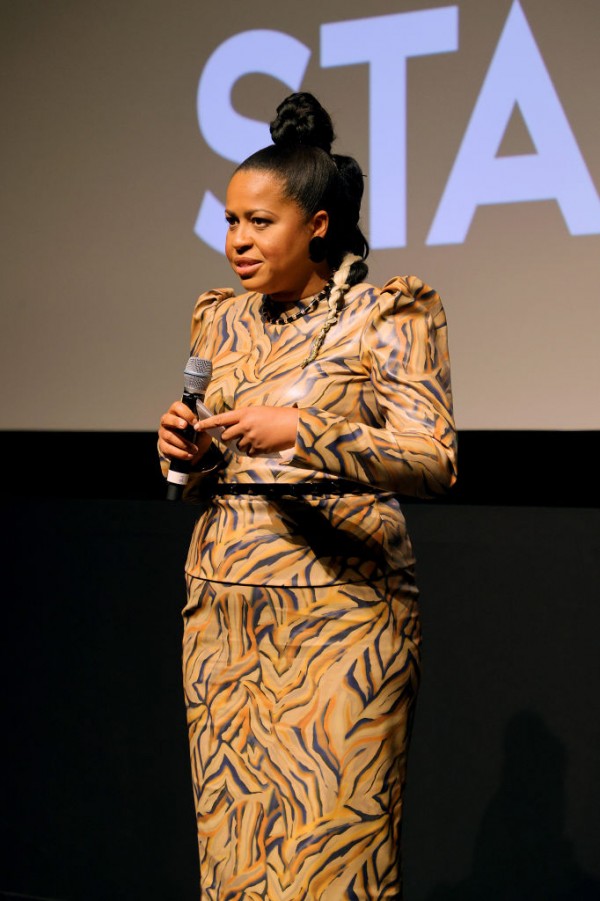 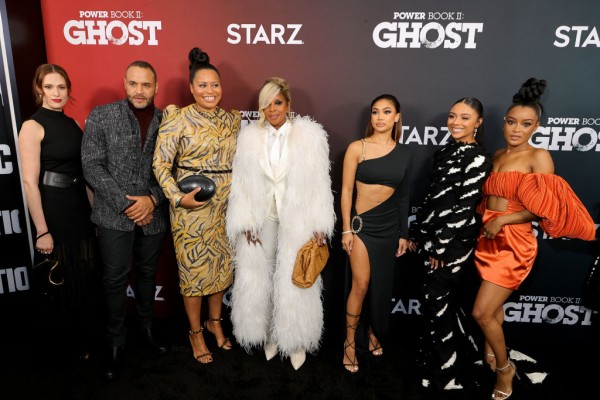 The women are not the only ones who showed up in style. The men of the cast made statements of their own. Gianni Paolo was absolutely unmissable, dressed head to toe in red. His outfit was like if you took the East High Wildcats and made them high fashion (which we mean as truly the HIGHEST of compliments). 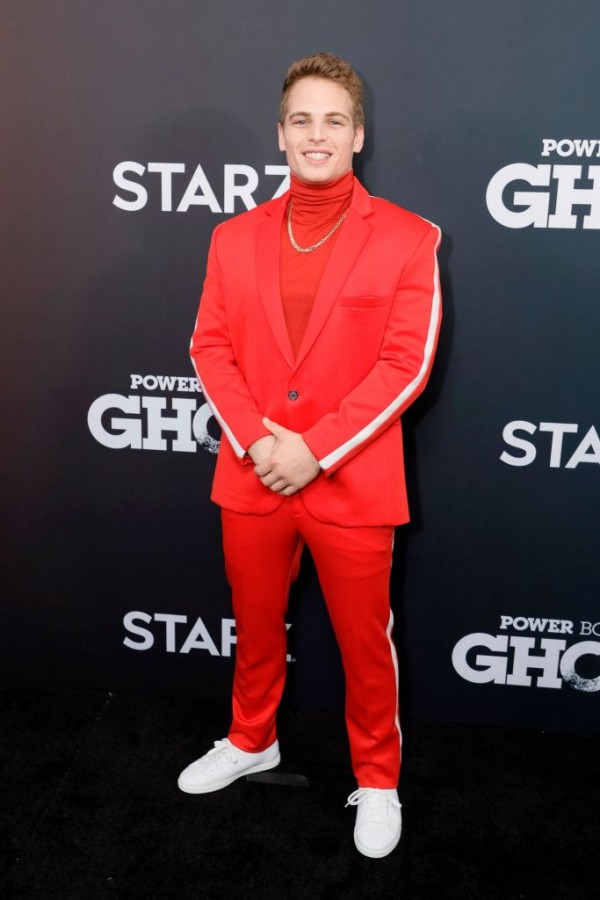 Lead of the series Michael Rainey similarly came dressed to impress. The simple but classic black and white combonation of leather jacket, leather pants, white shirt, white shoes, and sunglasses perfectly encapsulated the rock-star-effortless energy we all know well. Also, sunglasses on the red carpet? That's a celebrity protecting-yourself-from-flashing-camera-lights hack if I ever heard one! 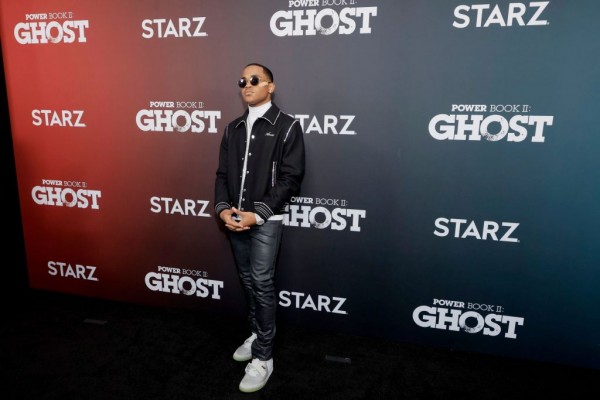 The cast and crew well got their well deserved night to celebrate their hard work and their incredible show. Power Book II: Ghost premiers on Starz on November 21st.

In an industry in which female characters often fall prey to being one dimensional and flat, the women Kemp writes are multi-faceted, powerful, and infinately complex. We had a chance to talk to some about how having Kemp at the helm of this world had a positive impact on themselves and the show.

Who Is More Hated: Tariq From 'Power' or Joffrey from 'Game of Thrones'? Exclusive Interview with Larenz Tate and Shane Johnson Tells All!

We were able to sit down with Power Book: Ghost II cast members Larenz Tate and Shane Johnson for their take on this all important question: Who is more hated, Tariq or Joffrey?

Kemp, the show's creator, announced recently that she is taking her departure from Starz and moving over to Netflix. I got a chance to sit down with Michael Rainey, Alix Lapri, who plays Effie, and Gianni Paolo, who plays Brayden Weston, and discuss the powerful impact Courtney has had on their lives and on the show.

Starz Drops Power Book II: Ghost Trailer And It Looks Intense As Ever

Power Book II: Ghost -- Release Date and What To Expect in Episode 2