Photos of the CW's 'Hart of Dixie'

There have been a wide number of television shows whose fate will continue for at least one extra season.

While certain TV series' are still in consideration of being renewed, there are some that are already set to come back this fall. Some of these shows include Blue Bloods, Downton Abbey and Hart of Dixie. One show that is coming back, but for a final season, is Glee.

There is also a possibility that Downton Abbey could end after its fifth season as well based on an interview that series creator Julian Fellowes had with The Wall Street Journal.

Lady Mary Will Tell Anna A Secret On Downton Abbey?

"I don't know yet if there is a season six, but it's not going to go on forever," he said. "It won't be Perry Mason."

Michelle Dockery, who plays Lady Mary on the series, recently told ITV that she has no plans on leaving the show anytime soon.

"I am sticking with the show for however long the producers want it to go," the actress said.

Dockery then mentioned that no one knows how long the show will last, but anything could happen.

"What's great is that we have six months of the year to do other things in between so I am still here and whatever opportunities come up, then I will go with it."

Check out E! News for more shows that are coming back for another season. 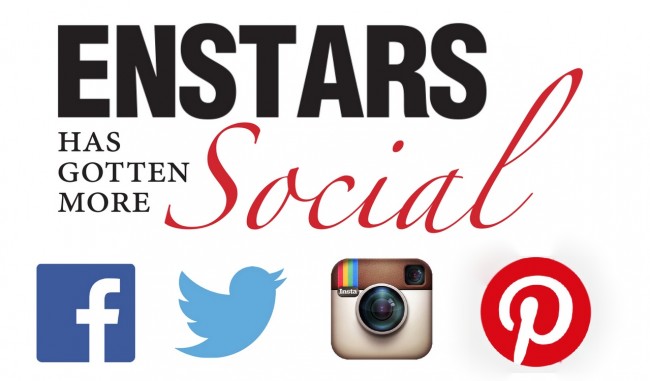