Will Smith is receiving the distinguished Generation award at this year's MTV Movie Awards.

The Rock, who is serving as the host of the 2016 MTV Movie Awards, announced the news on Instagram Thursday that Smith will receive the MTV Generation Award at this year's ceremony.

Posting about the news, The Rock mentioned in the caption that Smith was an inspiration to him while getting into the movie industry.

HOST EXCLUSIVE! WILL SMITH is our @MTV Generation Award recipient. When I first broke into Hollywood 15yrs ago, all I wanted to do was learn the business and put in the hard work to have a career like his. It's a real privilege to honor you my friend. #WeAreStillPuttinInTheWork #BigWillieStyle #MovieAwards #GenerationAward

The equivalent of a lifetime achievement award, the Generation award celebrates actors with accomplished careers and great popularity, having gone to such actors as Johnny Depp, Sandra Bullock, Ben Stiller, Tom Cruise, Jim Carrey and Robert Downey, Jr. over the years.

The actor will next be seen in the summer blockbuster Suicide Squad as Deadshot and then the comedy-drama Collateral Beauty later in the year.

Star Wars: The Force Awakens leads the nomination totals at the 2016 MTV Movie Awards with 11. Deadpool is close behind at eight while Avengers: Age of Ultron has six.

The MTV Movie Awards will take place Sunday, April 10 at 8 p.m. ET/PT on MTV. Kevin Hart will also be hosting the ceremony alongside The Rock. 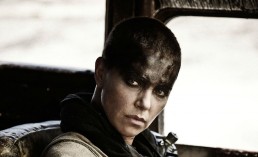 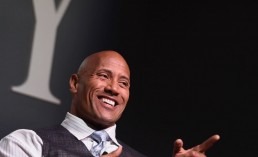 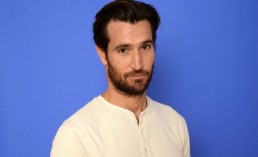