While Khloe Kardashian has been pretty vocal about her relationship with her husband Lamar Odom, the former NBA star has been keeping it quiet after his health scare last year. But now, he has given his taken on what’s going on between him and Kardahsian.

Entertainment Tonight’s Kevin Frazier caught up with Odom at Kobe Bryant’s final game Wednesday night as he dished on his and Kardashian’s current status after Kardashian said she plans to move forward with their divorce.

“Ummmm… We did talk. Everything is under discussion. We can talk about anything. We’ve been through a lot. It won’t ever stop.”

Kardashian filed for divorce from Odom back in December of 2013. He was accused of dragging his feet in the process until a judge tossed it out last summer after Kardashian didn’t make the final move. Odom was found unconscious and unresponsive in a brothel in Nevada just months after in early October. He was said to have overdosed on cocaine and heroin and other substances. Kardashian rushed to be by his side and really hasn’t left since. While speculation said they decided to hold off on their divorce, Kardashian has said she wants to end things for good. But based on Odom’s answer, it looks like there could still be hope for them and he isn’t giving up.

As for what we can expect from Odom in the future, he made it clear he will play basketball again. 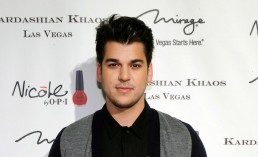 'Keeping Up WIth The Kardashians' Episodes: Rob On How His Family Really Feels About HIs Engagement To Blac Chyna [VIDEO] 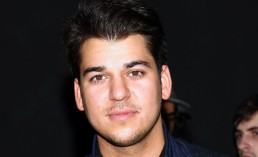 Rob Kardashian And Kim: Are His Sisters Coming Around? Celebrates His 'Big Day' 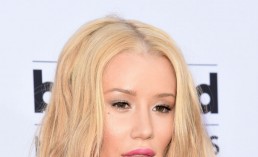